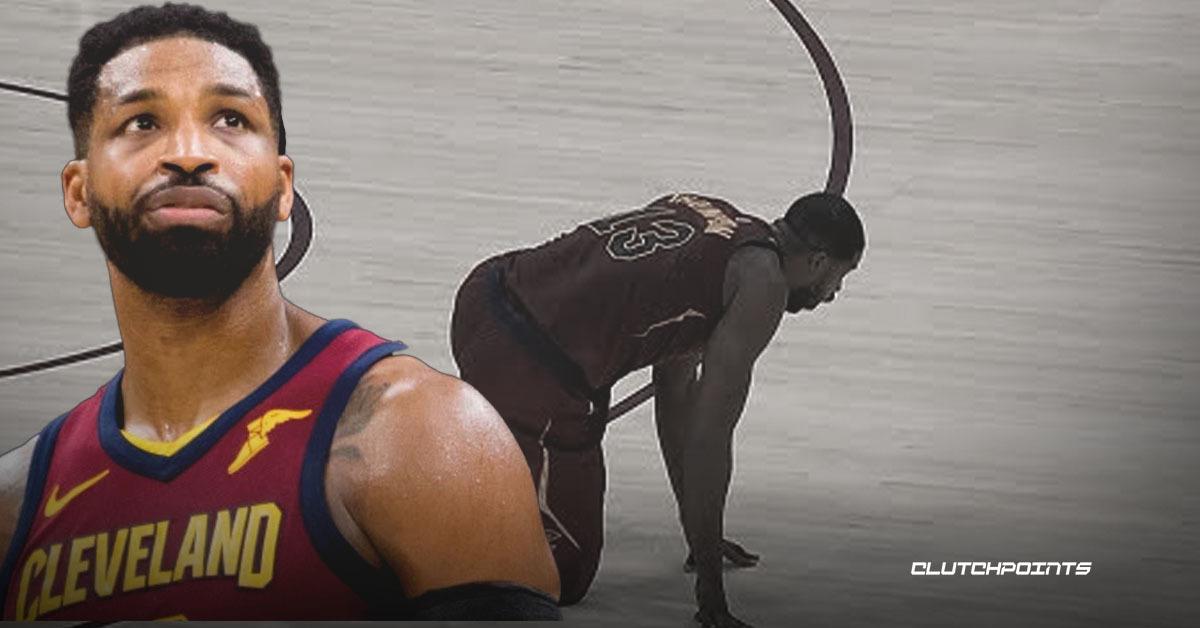 With the Cleveland Cavaliers opening the 2019-2020 season on Wednesday, it’s time to preview the season for each member of the roster. Up next is center Tristan Thompson, the team’s longest-tenured player who could be nearing the end of his time in Cleveland.

Thompson is entering his ninth season with the Cavaliers after being drafted fourth overall back in 2011. He’s started 378 of the games he’s played in, and while his offensive game hasn’t developed nearly as much as the Cavs had hoped, he’s a strong defender and perhaps the best offensive rebounder in the entire NBA. He’s become a team leader and still gives fantastic effort despite injuries hampering him in recent years.

Prior to the 2015-2016 season, Thompson signed a five-year $82 million contract with Cleveland. Over the past four seasons, TT has missed 73 games, and beginning at the trade deadline in 2017-2018, his playing time has been eaten into by the presence of Larry Nance Jr. He averaged a career-low 20.2 minutes per game in 2017-2018, and while that number increased to 27.9 last season, Thompson played in only 43 contests. Despite his foot issues, Thompson had his best season as a pro. He averaged a double-double for the first time, with 10.9 points, 10.2 rebounds, and 2.0 assists. His player efficiency rating was 18.4, 2.3 points above his previous best. His assist percentage of 11.2% was nearly twice as much as his previous high mark.

Those improvements should continue under new head coach John Beilein, as Cleveland’s new offense will make use of the passing skills of its big men. Thompson will start at center, and should get plenty of opportunity to showcase himself for other teams looking into trading for him. Thompson is in the final year of his contract, and will make over $18.5 million. That’s a significant amount of cap space he can help another team clear, in addition to being a very solid player to help a postseason push. He should have plenty of suitors, and it is in the Cavaliers’ best interest to trade him.

Thompson will turn 29 in March. He isn’t old, but he isn’t exactly young either, and his age combined with his contract situation and Nance’s presence on the team makes him expendable. As long as the team is willing to take on more salary (and they should), they should be able to net another first-round pick, if not more. Thompson is just one of multiple possible departures for the Cavs, as the roster could look very different come mid-February.

With Ante Zizic and John Henson currently injured, the Cavaliers are a bit thin in the frontcourt, which means Thompson should see more minutes early on, which works out perfectly with his trade showcase period. Thompson is well-liked in the locker room, a solid veteran presence, and has been the one mainstay with this organization aside from Kevin Love. It will be difficult to move on from him, but it’s best for both sides. The Cavs can gain more assets by trading him, and Thompson can play for a contender and get paid again somewhere else this offseason. Thompson knows he’ll be the subject of trade rumors, and must do his best to ignore them and focus on playing the next game.

He may not be a Cavalier for much longer, but Tristan Thompson has had a very nice run with the team. From four straight season without missing a game to being an instrumental part of Cleveland’s championship run, Thompson was easy to root for with his relentless effort on both ends of the court. It will be interesting to see how he performs in this new situation, both for Cavs fans and front offices of other teams.