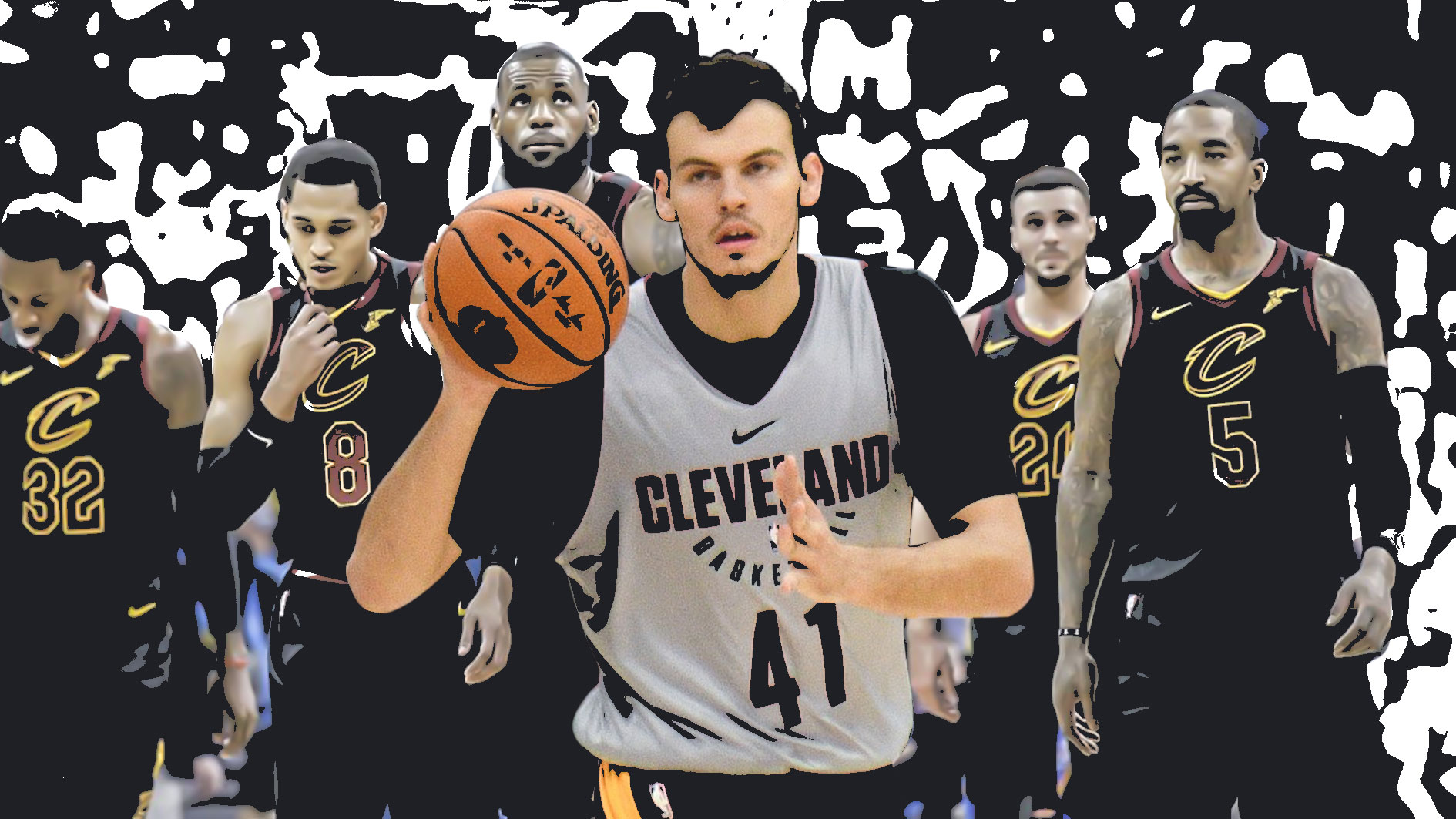 With the Cleveland Cavaliers opening the 2019-2020 season on Wednesday, it’s time to preview the season for each member of the roster. Up next is third-year center Ante Zizic, who enters a make-or-break season with the team. He has to show he’s improved considerably since last year if he hopes to stick around long-term.

After playing professionally in Europe, Zizic was selected 23rd overall in 2016 by the Boston Celtics, but didn’t sign until the following year. He never played a game for Boston, and was instead part of the trade package that landed the Celtics Kyrie Irving. A few months later, Zizic was the only player remaining from that trade still with the Cavaliers. He played sparingly during his rookie season, averaging just 6.7 minutes in 32 games, but he showed promise, playing well against established big men like Jonas Valanciunas and Andre Drummond, and finishing the year with an excellent 73% field goal percentage. His averages of 3.7 points and 1.9 rebounds indicated that he had the potential to become a solid player.

Cleveland hoped that Zizic would take a step forward in 2018-2019, but although his playing time nearly tripled, his effectiveness did not. He played in 59 games, starting 25, and averaged 7.8 points, 5.4 rebounds, and 0.9 assists in 18.3 minutes.  It was of course unrealistic to expect Zizic to continue shooting over 73% from the field, but his 55% was still a modest clip. Since he actually took fewer shots relative to his playing time, it makes sense that his points per game didn’t exactly skyrocket. But his other stats didn’t see much improvement either, which was disappointing.

His blocks per game number was striking; per 36 minutes, it fell from a solid 2.2 to just 0.7, which is another piece of evidence that hurts Zizic’s case; he’s not a good defender. For that matter, he’s not a great rebounder either. He has good size at 6’10” 250lbs (without shoes), but just doesn’t have the athleticism required to play center in today’s NBA. Some players can make up for a lack of athleticism with physical rim protection and rebounding, but that isn’t Zizic. He’s a finesse scorer with no outside shot, which is just another nail in the coffin.

Unless Zizic stuns the world and develops a defensive game and a jumpshot out of nowhere, this could be his final season with the Cavaliers. He is still just 22 years old, and has a player option for 2020-2021 that will pay him just under $3.9 million, so he’s not expensive. But is it worth keeping him around just to eat minutes? Probably not; the smarter thing to do would be to find a younger player with either a better offensive or defensive skillset, or more physical gifts, and try to develop them.

Zizic’s quest to prove himself hasn’t gotten off to a good start, as a foot injury will sideline him for close to a month. But he should still have a role on this team after returning. That role could increase after the trade deadline, as both Tristan Thompson and John Henson (who is also injured at the moment) are on expiring contracts and will be floated around in rumors as the deadline approaches. If they are both dealt, Zizic could split time at center with Larry Nance Jr., depending on who the opposing squad’s center is. But Zizic will have to show he’s improved defensively if he wants to become anything more than a fringe rotational player.

The Cavs have nothing to lose by playing Ante Zizic, but it’s worth considering whether the possible reward is worth the time investment. Young players are supposed to show gradual improvement, and Zizic has not really done that. He has much to prove this season, and will have the chance to do just that. Whether he takes advantage of the opportunity is something we’ll have to wait and see. 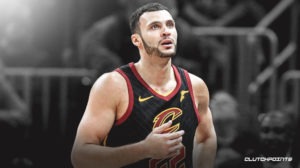