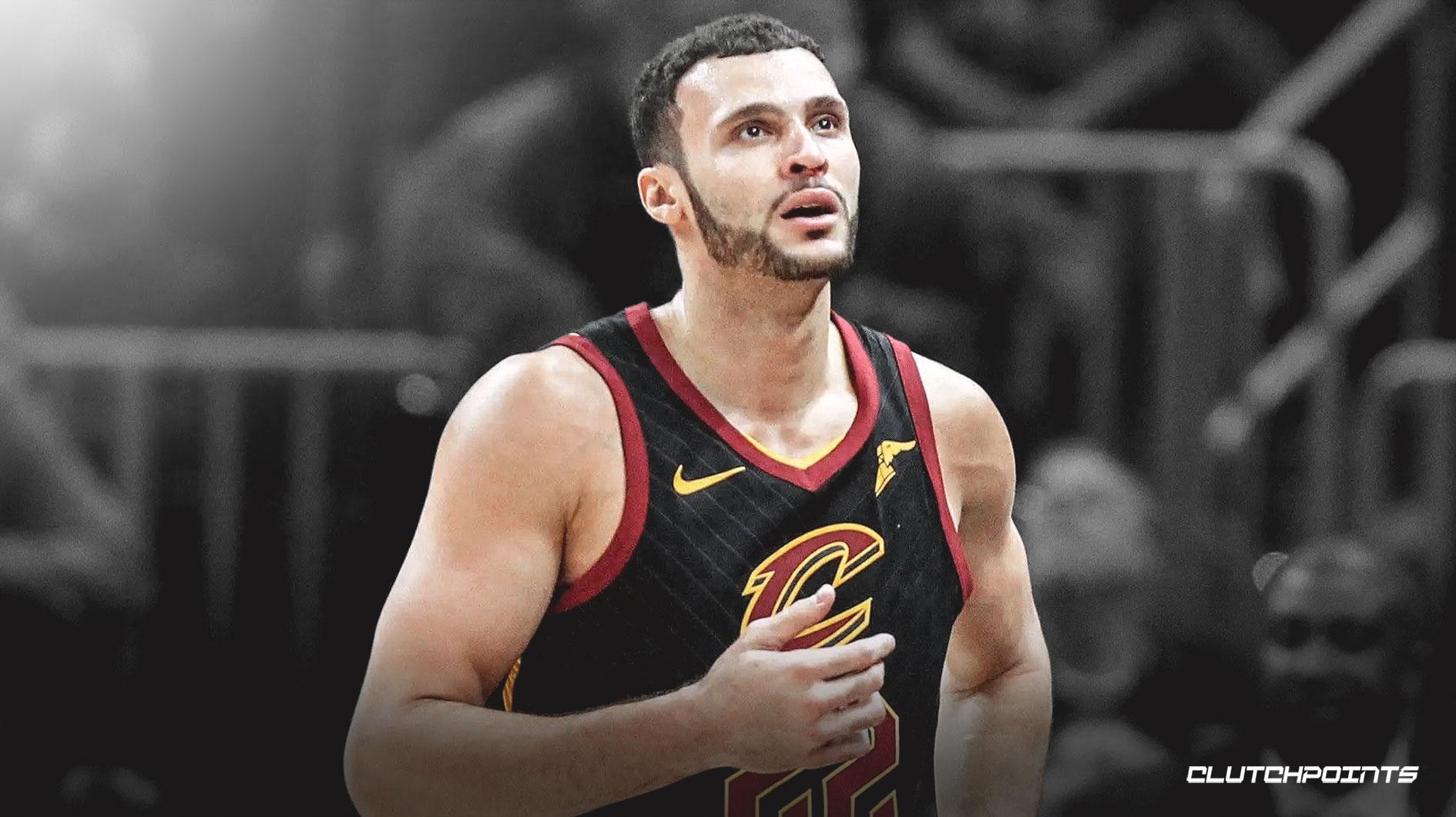 With the Cleveland Cavaliers opening the 2019-2020 season on Wednesday, it’s time to preview the season for each member of the roster. Up next is power forward Larry Nance Jr., a valuable role player who will be looking to expand his offensive game for both this season and the future.

Entering his second full season in Cleveland, Nance is an important part of the rotation. He’s a good rebounder, passer, and rim-runner; a solid all-around player. Nance was originally aquired at the trade deadline during the 2017-2018 season, when the Cavaliers churned a majority of their roster in a last-ditch effort to beat the Golden State Warriors. He played in 24 regular season games for the Cavs that year, averaging 8.9 points, 7.0 rebounds, 1.0 assists, 1.2 steals, and 0.8 blocks in 20.8 minutes.

Nance’s role increased in 2018-2019, as Tristan Thompson missed 39 games. Nance started 30 of his 67 appearances, averaging 9.4 points, 8.2 rebounds, 3.2 assists, 1.5 steals, and 0.6 blocks in 26.8 minutes per night. He shot 34% from beyond the arc on 1.5 attempts. Three-point shooting is a skill Nance has been working on since he joined the team, and something that head coach John Beilein has been encouraging him to add to his game. If Nance is able to provide spacing, his effectiveness will skyrocket. But even more important than his outside shooting is his passing ability. Nance’s assists per game more than tripled from 2017-2018 to 2018-2019, and it would not be surprising to see that trend continue. Nance is a skill passer for a big man, very similar to Kevin Love in that regard. Whether he’s spacing the floor or volleying for position in the post, his ability to facilitate will certainly help in Beilein’s ball movement-based offensive system.

On paper, the Cavaliers are rather deep in the frontcourt, with Nance, Kevin Love, Ante Zizic, Thompson, John Henson, along with two-way players Tyler Cook and Dean Wade. But at the moment, both Zizic and Henson are hurt, and Love and Thompson both have injury histories. There is talent in the backcourt, but not a lot of durability. Nance’s ability to play both the 4 and the 5 will earn him plenty of playing time, no matter who is healthy. Additionally, Thompson, Henson, and even Love could find themselves on new teams come February, which would only increase Nance’s role.

Cleveland also has financial incentive to play Nance often. Prior to last season, Nance signed a four-year contract extension worth $44.8 million, the first year of which is 2019-2020. That seems like a large sum of money to guarantee to a player who had 56 career starts to his name and who had never averaged double-digits in any category, but at his current salary of $12.7 million, Nance is the 100th-highest-paid player in the NBA. Nance is worth every penny; he’s a consistent if unspectacular player who still has room to grow, he gives fantastic effort, and is a fantastic locker room and off-court presence. Plus, he’s from Akron and is a Clevelander in every sense of the word; that never hurts a player’s standing with the fanbase, and Nance is indeed a fan favorite, just as his father, Larry Sr., was back in the late 80’s and early 90’s.

Nance Jr.’s role this season will be heavily impacted by who else is on the roster and what their health status is. Love will start at PF and Thompson will likely start at center. Nance would probably be the first frontcourt player off the bench, regardless of who he replaces. If Thompson is moved, Nance would most likely be the new starting 5. But even if that doesn’t end up happening, 22-25 minutes per game seems like a good number for LNJ.

He’ll never lead the Cavs in any statistical category, but Larry Nance Jr. is a player that every team wants to have; versatile, high-character, high-effort, consistent, and relatively cheap. He should be a fixture of the Cavaliers for years to come, and is primed to have the best season of his career in 2019-2020.