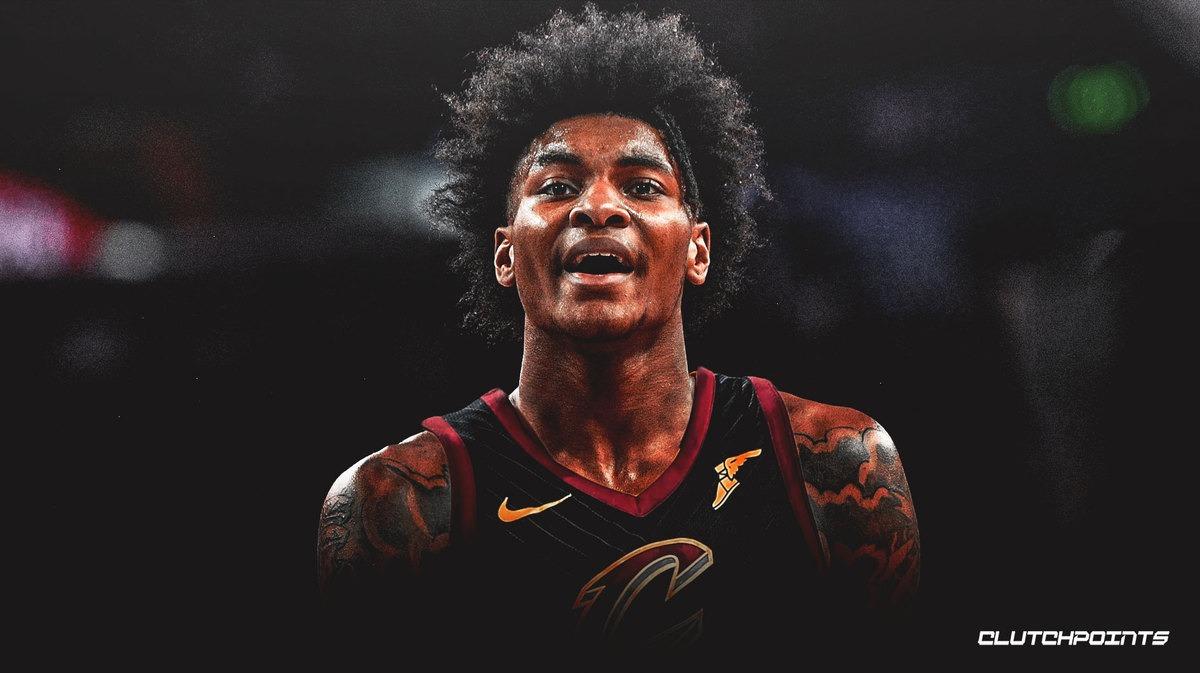 The NBA regular season is almost here, and up next in this series of previews for the Cleveland Cavaliers is rookie Kevin Porter Jr., the final pick of the first round. It may take a while for him to get up to speed, but Porter Jr. has immense potential. How much of it he will be able to display this season is unknown.

Throughout the pre-draft process, KPJ was widely considered as one of the most talented players in the class. But he was never going to be a top-ten pick, simply because he didn’t play that much in college, and when he did, he didn’t play extremely well. His performance was not at the level of a top draft prospect, which made him perhaps the most interesting player in the 2019 class.

Nothing really stands out except his poor free-throw shooting. From the box score, you’d never know Porter Jr. was a top NBA prospect. Add in his suspension (for reasons still unclear) and it would seem like he’d be lucky to even be drafted at all.

But watching Porter Jr. play, you see a player with All-NBA potential, who needs to figure things out, both mentally and physically. He has good size at 6’6″ 216lbs with a 6’9″ wingspan, to go along with excellent athleticism, even though he may not seem twitchy. He’s already displayed that potential during the preseason.

Kevin Porter Jr showed out in his NBA debut. 🔥🔥🔥 pic.twitter.com/IpIqj7DVKv

Porter Jr.’s skillset is perfect for the modern NBA; he is explosive, can handle the ball, can create his own shot (with a James Harden-esque stepback), and can hit the triple, both off the dribble and off the catch. He has the size to match up with guards and wings, although he needs plenty of work on the defensive end. He’s shown the ability to create for teammates, another aspect of his game that should improve with time.

At this point, Porter Jr’s biggest issue is consistency. In Cleveland’s first exhibition game against San Lorenzo, KPJ scored 16 points in 14 minutes on 7-9 shooting. In the Cavs two games against Detroit and Boston combined, he went 3-14 for eight points. The talent is there; he must now learn how to maximize it.

Because of his rawness and age (he won’t turn 20 until May of next year), Porter Jr. could see quite a bit of time in the G-League, at least early on. The Cavaliers had a logjam in the backcourt, although both Jordan Clarkson and Brandon Knight have a good chance to be traded. Depending on when and if they are dealt, some playing time could open up for Porter Jr. But because of his up-and-down preseason, it’s unlikely he’ll have a significant role with the team to open the season.

Kevin Porter Jr. is raw and inexperienced. But he may also be the most talented player on Cleveland’s roster. The Cavs made a shrewd move when they traded cash and future second-round picks for the rights to the 30th pick. That decision may not pay dividends this season, but it should in the future.

Porter Jr. likely won’t play much, especially early on, but he could carve out a role for himself later in the season, depending on his performance in the G-League, and what the Cavaliers decide to with some of their veterans.