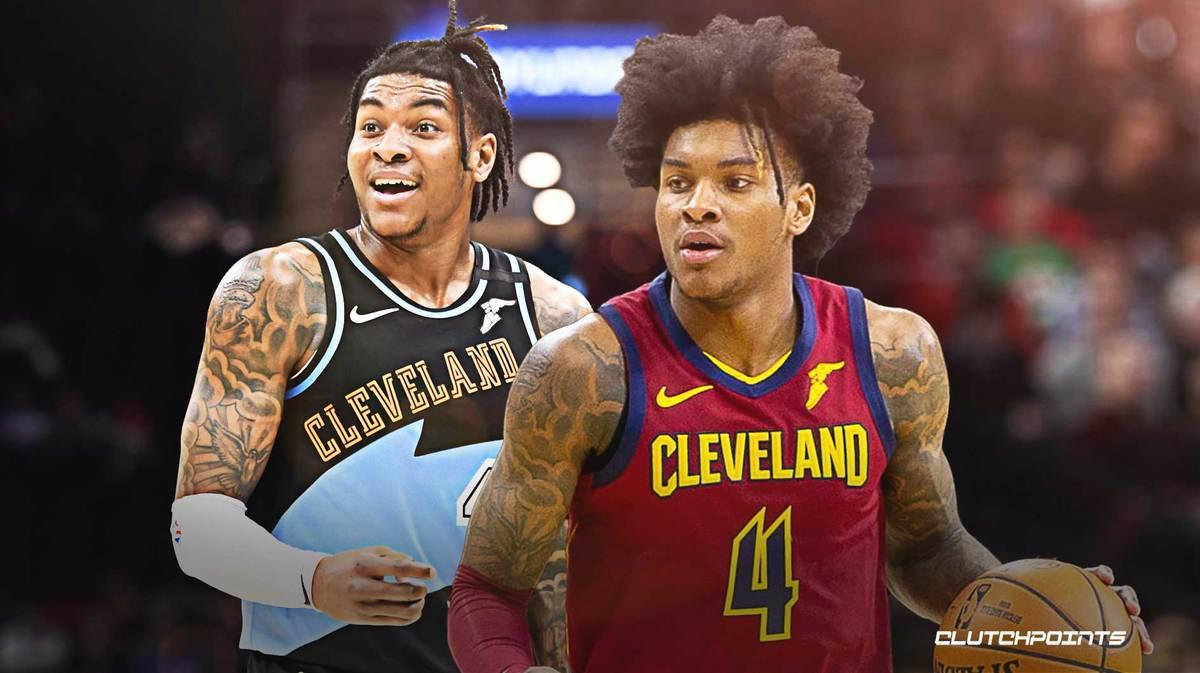 The NBA regular season is almost here, and next up in this series of previews for the Cleveland Cavaliers is second-year shooting guard Kevin Porter Jr., whose offseason was just a tad tumultuous.

Porter Jr. didn’t play a whole lot at USC, and his performance in limited action wasn’t exactly stellar, either. There were also rumblings of character concerns, but specific details on those were nowhere to be found. Still, Porter Jr. showed flashes of elite talent that indicated he had the chance to be something special in the NBA. His floor would be quite low, but his ceiling extremely high.

For all those reasons, Porter Jr.’s stock was very volatile around the draft world. He could be seen mocked anywhere from the top 10 to the end of the first round. He was a polarizing prospect in that he wasn’t ready to be a significant contributor right away, and perhaps would never be. It would take a team that was willing to give Porter Jr. the playing time he needed to learn from his mistakes while sticking with him through the ups and downs to unlock the player his true potential.

The Cavaliers viewed themselves as that team, sending four future second-round picks to the Detroit Pistons for the final selection of the first round and chose Porter Jr. A knee injury scare forced him to miss 10 games in the middle of the season, but Porter Jr. did appear in 50 contests as a rookie, averaging 10 points and 2.2 assists in 23.2 minutes off the bench. He shot 34% from beyond the arc and showed the potential to create his own shot at will via his excellent short-area quickness and handle.

He scored a career-high 30 points in a win against the Miami Heat in February and almost single-handedly took down his idol, James Harden, and the Houston Rockets in December. It needs to appear more consistently, but Kevin Porter Jr. has the talent to completely take over games. However, it is fair to wonder if he’ll ever have the chance to scratch the surface of his potential.

Porter Jr. was involved in two separate legal issues over the offseason. In August, he was accused of punching a woman in an altercation involving his sister. In November, he was charged with improper handling of a firearm and also reportedly had marijuana in his vehicle, which rolled multiple times after he lost control, allegedly due to fatigue. Porter Jr. is fortunate to be alive considering the damage to his car.

Throughout his rookie season, the only character-related issue to appear was his suspension for an altercation with a referee earlier in the year. The Cavs organization and head coach J.B. Bickerstaff are committed to supporting Kevin Porter Jr. as a person first and foremost, and hopefully, he is able to get things straightened out. His personal well-being is more important than basketball right now.

As far as his outlook for the 2020-2021 season, Porter Jr. should have a bigger role this year. The team may not be counting on him to be the fulcrum of the rebuild, but it would certainly help things if he were able to grow into a consistent player and be the type of offensive threat he can be. He’s Cleveland’s lottery ticket out of mediocrity; his ceiling is by far the highest of any player on the team, and for what he cost to acquire, if Porter Jr. doesn’t work out, it would be disappointing, but hardly devastating. If he does, then the Cavs may have gotten a franchise cornerstone for the relative price of beans.

This season, Porter Jr. must first focus on making sure that he will be eligible to play, and that he has no more run-ins with the law. Once that’s taken care of, he can begin taking on an increased bench role for this team and show that he can be counted on from night to night.

He was a volatile shooter as a rookie and will need to show more consistency in that department, He also needs to improve his free-throw shooting, as he shot 73% on two attempts per game. He’s athletic and explosive enough to get to the rim at will, so being less content to settle for mid-range jumpers is important. He won’t turn 21 years old until May, so this is far from a make-or-break year for him, but it could still be a big stepping stone in his career.

Developing Kevin Porter Jr. may not be the Cavaliers’ highest priority, but it could absolutely be the most impactful thing this team could do for its rebuild. The comparisons to James Harden aren’t just in playstyle; Porter Jr. has legitimate franchise potential, and if he can reach it, the Cavs future outlook would be quite a bit different than it is right now.