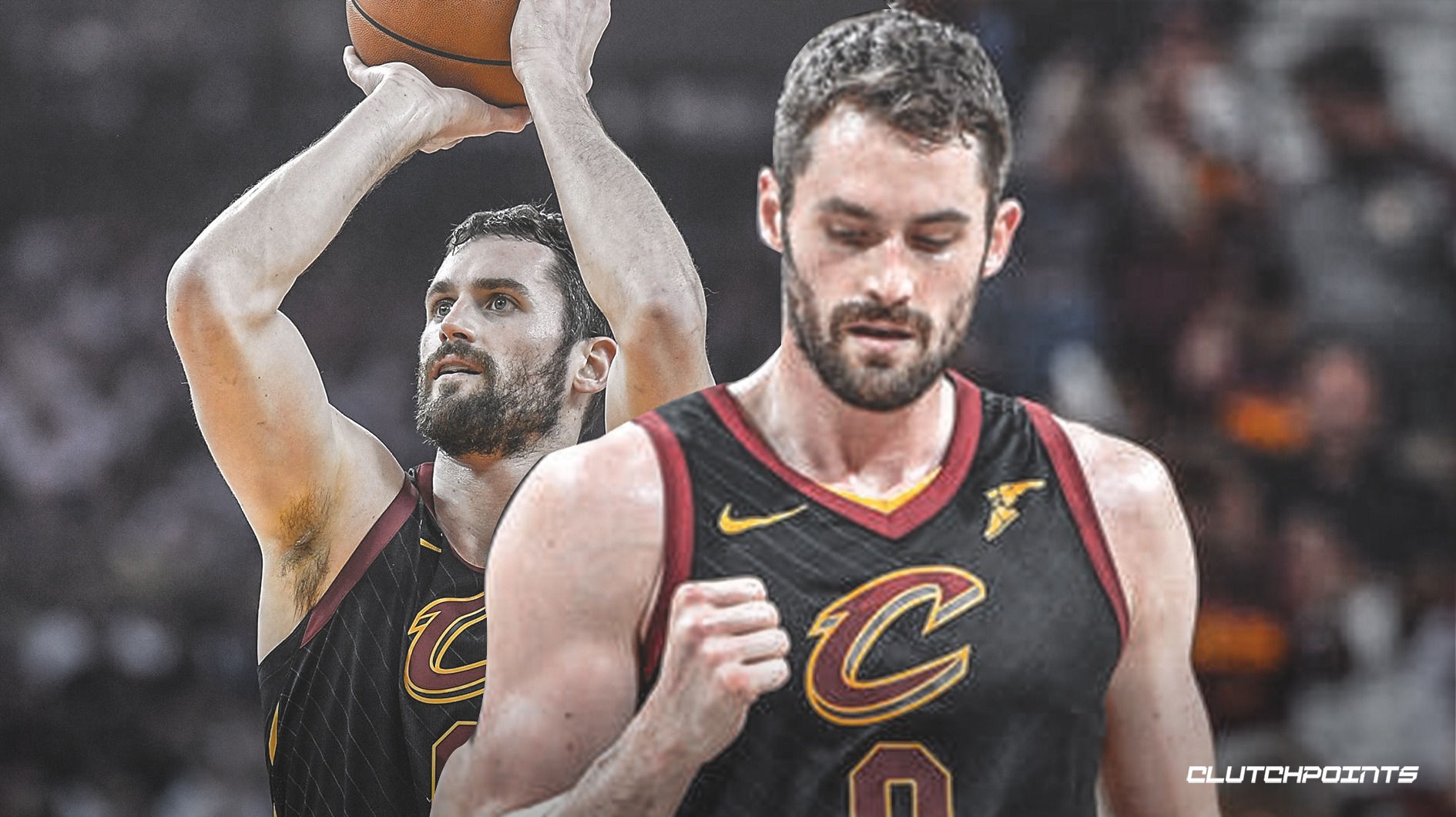 With the Cleveland Cavaliers opening the 2019-2020 season on Wednesday, it’s time to preview the season for each member of the roster. Up next is power forward Kevin Love, the team’s undisputed best player and leader. His future in Cleveland has been cloudy since he’s been with the Cavs, and those rumors will only get louder as the Cavaliers continue to rebuild and Love plays the first year of his lucrative contract extension.

2018-2019 was a rough season for Love. Because of foot and toe issues, he played in just 22 games, his fewest since 2012-2013 when he missed 64 contests due to a hand injury. When Love was on the court, he was not his usual self. He averaged 27.2 minutes per game, his lowest since his rookie year. He averaged 17.2 points, 10.9 rebounds, and 2.2 assists, but shot just 39% from the field and 36% from three-point range. The coaching staff was very careful with Love’s minutes, so it’s likely he was never at 100% even when he returned from injury, which would explain his subpar play.

But Love is now healthy and ready to return to All-Star form, and he’ll once again be the focal point of his team. As long as he can stay healthy, he should be able to put up similar numbers to his days with the Minnesota Timberwolves, such as his 2011-2013 stretch where he averaged 22.7 points and 14.4 rebounds per game. At 30, it’s not fair to expect him to be just as dominant as he once was, but something like 20 and 12 each night is realistic.

The Cavs do have some young talent around Love, including Collin Sexton and Darius Garland, vying for the title of starting point guard, but John Beilein’s offense will still revolve around Love. Because of the players around him and his role, Love will have a chance to beat his career-high in assists, 4.4 per game, which came in 2013-2014, his final season in Minnesota. He’s always been a very good passer for his position, but during Cleveland’s Finals runs, he never really touched the ball enough to display that ability consistently, and when he did touch the ball, he was intended to attempt a shot. That’s just the nature of an offense that has LeBron James in it.

Things are different now, but that’s okay. Love could have demanded a trade after James signed with Los Angeles, played out last season contending for a championship, and then cash in this past offseason. But he didn’t. He chose to re-sign in Cleveland for four years and $120 million. He’s reaffirmed publicly countless times that he wants to stay with the Cavs and retire in Cleveland. And while it may be best for the team to trade him and get back draft picks and young talent, Love could very well be a Cavalier for the rest of his career. He’s not the superstar he used to be, but he still keeps the team relevant, during a time when they’d be pretty forgettable otherwise.

The trade winds will carry Love’s name all the way up to the February deadline. He is the best player realistically available to contenders looking to make a run at a title, so perhaps one of those teams will make the Cavs an offer they can’t refuse. But the odds of that happening are not great. It would be safer to bet on Love remaining with the Cavaliers and thriving; whether or not that translates to wins is another discussion.

Cleveland fans really couldn’t ask for a better person to lead their basketball team. Love has been the subject of constant criticism, blame, and trade talk ever since he joined the Cavs. In spite of all that, along with a reduced role, he’s not complained once. He’s become an ambassador for mental health, inspiring many other players and people to speak out about their issues and seek help to better themselves. He’s made a huge impact on the community and is a respected and beloved teammate. He’ll go down as one of the all-time great Cavaliers, both on and off the court.

Kevin Love’s 2019-2020 season has the potential to be a career rejuvenation, as he’s in a great situation to put up numbers and is finally healthy. The trade rumors won’t go away, but he learned how to deal with those a long time ago. JUST IN: What will Alfonzo McKinnie’s role be with the Cavs?
Related TopicsCavsKevin Love