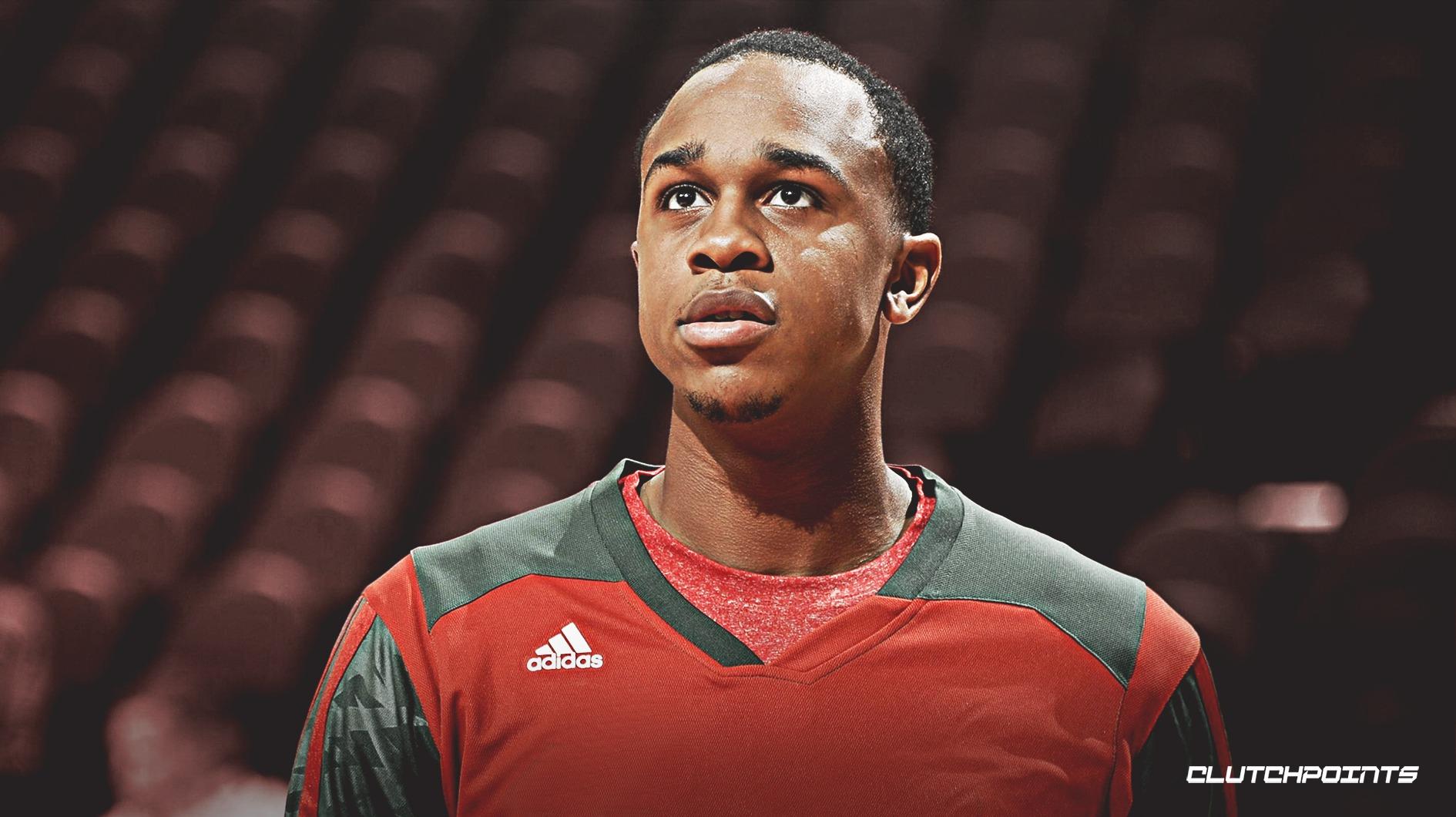 With the Cleveland Cavaliers opening the 2019-2020 season on Wednesday, it’s time to preview the season for each member of the roster. Up next is center John Henson, who has been with Cleveland since December of last year, but has yet to actually suit up for a game. He’ll have a role while he is on the team, but is likely to be traded at the February deadline.

Henson began his college career at North Carolina as a small forward before being forced to power forward due to an injury to a teammate. He excelled in his new role, winning ACC Defensive Player of the Year as a both a sophomore and junior. He was drafted 14th overall in 2012 by the Milwaukee Bucks, and while he never became an elite player, he was a valuable member of Milwaukee’s rotation.

In 405 games (152 starts) with the Bucks, Henson averaged 7.8 points, 5.4 rebounds, 1.1 assists, and 1.5 blocks in 20.1 minutes. His offensive game was rather limited, but he was a solid rebounder and a good rim protector. He averaged two blocks per game in 2014-2015, and at least 1.3 in four other seasons. Prior to the 2016-2017 season, Henson signed a four-year $48 million contract. Not too expensive a deal, but Milwaukee needed all the cap space it could find to extend Giannis Antetokounmpo and still be able to improve the team, so the Bucks began to look for a way to move on from Henson.

They found a suitor in the Cavaliers, who sent George Hill to Milwaukee for Henson, Matthew Dellavedova, and the Bucks 2021 first-round pick. Cleveland fans rejoiced to have fan-favorite Delly back, and the future first-rounder was nice too. Henson was a forgotten man for the rest of the season, as he had undergone surgery for a torn ligament the month before the trade and ended up sitting out the entire year. This wasn’t his first interaction with a sideline suit either; he’s missed a total of 169 games throughout his seven-year career, so injuries are something to be expected with him.

Henson looked good during training camp, causing the coaching staff to rave about his progress and theorize about potential lineups involving him and the other big men on the roster. But the preseason has come and gone, and Henson has still never appeared in a game for the Cavs. He suffered a groin injury, and then just as that was healed, he sprained his ankle. He will miss Cleveland’s season opener, and his status for the home opener three days later is also in doubt. It’s a shame he’s been unable to stay healthy, it seems every time he looks like he’s ready to turn a corner, another injury strikes.

In spite of his injuries, Henson will still be a key part of the Cavaliers rotation, at least while he’s still on the team. Kevin Love and Tristan Thompson will be the starters in the backcourt, with Larry Nance Jr. the first big man off the bench. Ante Zizic will see the floor as well, but he’s out with plantar fasciitis at the moment. Even when Zizic returns, Henson will still get minutes because he provides what no other big on the roster does; rim protection. The Cavs could once again be a historically bad defense, so they’ll need help wherever they can get it.

Before getting hurt last season, Henson was developing a decent three-point shot. He hit 36% of his 2.2 attempts per game, and while the sample size is just 13.4 minutes in 14 appearances, it’s still encouraging. If Henson can become a passable shooter from beyond the arc, his effectiveness would increase by leaps and bounds. Every NBA team is looking for a rim protector who can space the floor, but those players are incredibly rare. What’s even rarer is a big man developing a three-point shot seven years into his career. Head coach John Beilein has been encouraging his frontcourt players to shoot from deep, so once Henson returns to the lineup, he’ll get opportunities to shoot.

Henson was already going to be a fairly valuable trade chip, because of his defensive prowess and nearly $10 million salary. But his price would only increase if he’s able to show off a somewhat reliable three-point stroke. He likely won’t be with the Cavaliers for long, but once he finally makes his Cleveland debut, he’ll be a very interesting player to watch.