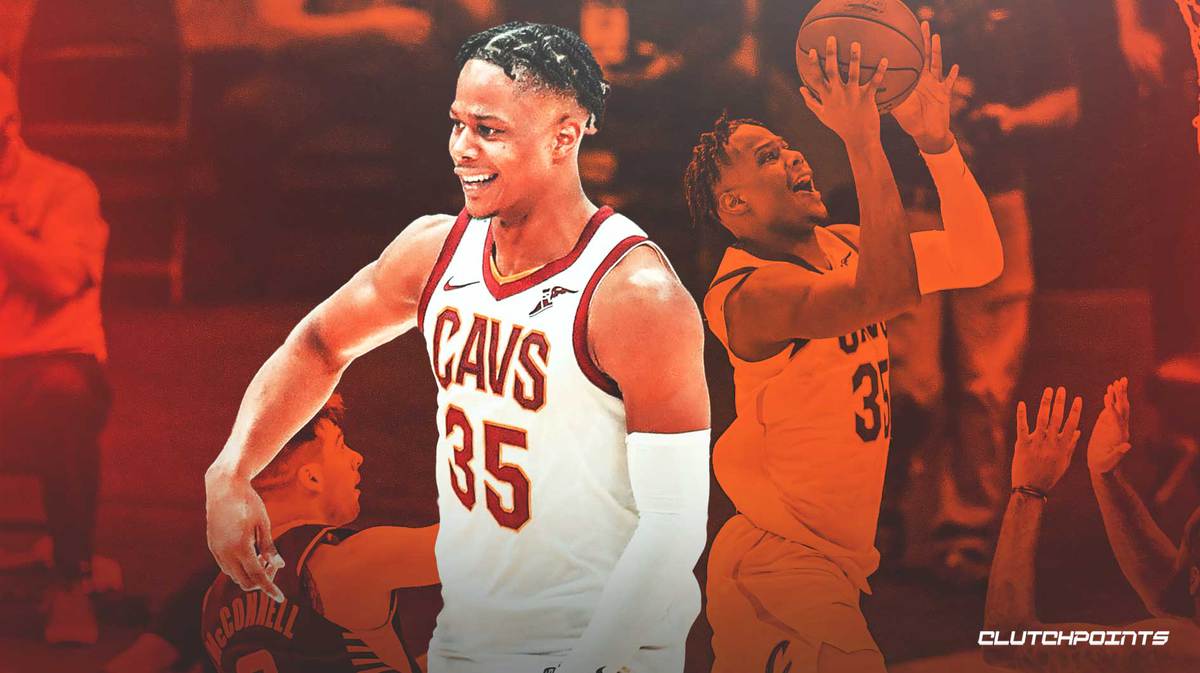 The NBA regular season is almost here, and next up in this series of previews for the Cleveland Cavaliers is rookie wing Isaac Okoro, whose first two preseason performances have generated plenty of excitement throughout the fanbase.

Okoro was Cleveland’s guy throughout the entire pre-draft process, as evidenced by the fact that the team selected him fifth overall even when both Deni Avdija and Onyeka Okongwu, two prospects that many believed would be gone by #5, were still on the board. The Cavs wanted to get better defensively, and Okoro was the best wing defender in the class. Offensively he was a work in progress, and his long-term scoring ceiling may have been lower than other rookies, but his defensive expertise and athleticism outweighed those concerns. Perhaps it was just talk to hype up the rookie and increase his confidence, but multiple players, including Larry Nance Jr., raved about Okoro’s offensive game and shooting ability during training camp.

Isaac Okoro’s NBA debut couldn’t have gone much better. He started the preseason opener against the Indiana Pacers, playing over 32 minutes and scoring 18 points on 6-9 shooting, including 2-4 from beyond the arc. He also had three steals, and played good defense all night against multiple positions. He had a key stop (very) late in the fourth quarter, and then sprinted down the court before receiving the pass from Damyean Dotson, after which Okoro drove to the basket for a layup and a foul with just a fraction of a second remaining to win the game.

He followed that up with 15 points on Monday night, getting to the free-throw line quite often, although he converted only 6 out of 10 attempts. Everyone knew Okoro could get to the rim at a solid rate, but he’s shown off a better-than-expected jump shot. He’ll need to continue refining his form in order to become a threat on the kick-out passes that will come from Collin Sexton and Darius Garland.

It’s important not to put too much stock into the preseason, but Okoro’s early play is encouraging nonetheless. He’s competing for the starting small forward position with Cedi Osman as his primary opponent. It likely won’t matter too much who gets the starting nod, as both will play plenty of minutes. However, the Cavs almost certainly did not draft Okoro with the intention of using him as a bench player long-term, and he’s already the team’s best backcourt defender, so even if there is a bit of an offensive drop-off from Osman to Okoro, the defensive upgrade is likely worth that sacrifice.

Okoro should use the rest of the preseason to get more comfortable shooting the ball, especially on catch-and-shoot opportunities. His athleticism and explosiveness allow him to drive and slash at a high level, but if he is able to provide a somewhat reliable shooting presence on the perimeter, that would be huge for the two guards in terms of both spacing and assist opportunities.

Since he’ll be used to defend the opponent’s best backcourt player, Okoro will struggle defensively at times this season. But that’s okay; he’s going to need to learn the speed and physicality of the NBA game, and how its elite players operate. He’ll have plenty of ups and downs, but that’s what this season is for. 30 wins would be a success for the Cavaliers, and, as much as it sounds like a defeatist mentality, another top-five draft pick is still very much in this team’s best interest, especially in a class that looks absolutely loaded with top-tier talent.

Okoro won’t be an offensive focal point for this team, so he’ll need to improve his skills as a secondary and tertiary option. There won’t be a lot of pressure on him to score. Defensively, however, he’ll be counted on to carry the backcourt, and that’s a lot of pressure for a 19-year-old. He should be more than up to the challenge, and if his performance against Victor Oladipo and Malcolm Brogdon is any indication, he’ll end up being just fine.

It’s important to remember that Isaac Okoro is a 19-year-old rookie, but he won’t be treated like one by the coaching staff. He’ll be thrown into the fire on the defensive side of the ball, if for no other reason than the fact that the team has no one else who can fill his role. Okoro will have his fair share of rookie moments, and his offensive game may look ugly at times, but with his work ethic, it’s not unreasonable for him to be considered one of the league’s better wing defenders by the end of his season, and that’s absolutely worth the fifth overall pick. 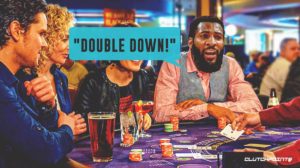 JUST IN: Andre Drummond doubles down on Defensive Player of the Year goal
Related TopicsCavsIsaac Okoro