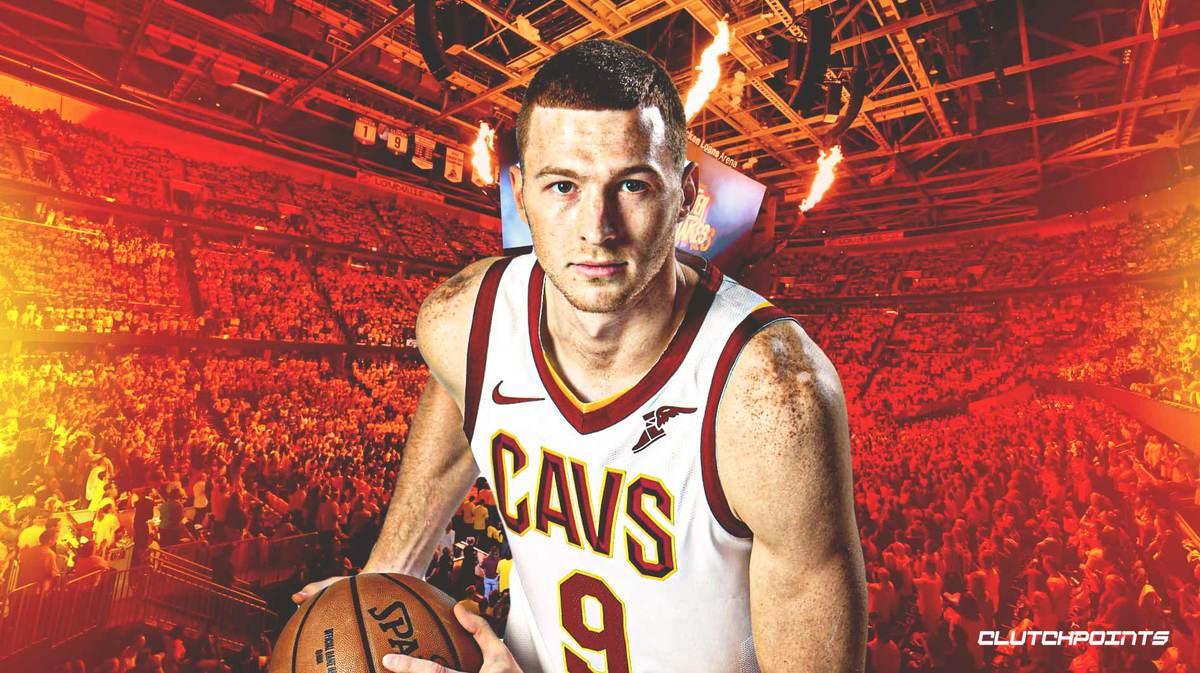 The NBA regular season is almost here, and next up in this series of previews for the Cleveland Cavaliers is “rookie” wing Dylan Windler, who missed all of 2019-20 with a stress reaction in his left leg and is eager to finally make an impact for the Cavs.

Windler was the 26th overall selection in the 2019 NBA Draft after an excellent career at Belmont during which he showed off one of the best 3-point shots in the country. As a senior, he shot 43 percent on 7.1 attempts from deep. He possessed excellent shooting mechanics with a quick and high release that indicated his ability to make it rain from beyond the arc would translate well to the NBA.

He was considered a late first-round prospect due to his good frame (6-foot-8 with a 6-foot-10 wingspan) and all-around skill set. The Cavs redshirt rookie is a high-effort player who can make an impact on the defensive end if he’s able to add more strength and mass; currently, he’s still the 200 pounds (give or take a few) he entered the league at, and given that he’s 24, his body may just be what it is at this point. Windler is a limited athlete (despite some solid testing numbers, the short-area quickness just isn’t there one tape), especially when moving side-to-side, so his offensive and defensive ceiling, especially as a perimeter defender, may be somewhat limited as well. Shot creation likely won’t be a part of his game; rather, he’ll be a catch-and-shoot threat who can keep the ball moving around the horn and cut to the basket on the backside of formations.

And that’s perfectly fine; he wasn’t drafted to be an offensive focal point. He was almost the antithesis of controversial Cavs guard Kevin Porter Jr. in that his NBA ceiling may not be all too high, but his floor certainly is. As a rotational forward-guard, Windler has a skill set that is unique from any other player on Cleveland’s roster. He’s the kind of player who can help every single team, no matter the position that organization is in. You can truly never have enough shooting, and it doesn’t really matter from where that shooting comes.

There were reports that many around the team felt Windler was going to earn the starting small forward spot as a rookie, over Osman. Perhaps that’s a bit hyperbolic, but there’s no denying that Windler would have had a big role with last year’s team. Perhaps Collin Sexton would have averaged more assists if he had a reliable outside shooter to kick the ball out to on his many, many drives to the basket. Ball movement is another area that Windler should help with; the Cavs still don’t have a plethora of proven shooters, rather a collection of young ball-dominant guards and two veteran big men. There have been far too many points over the past two years where the ball movement became stagnant, and the offense essentially consisted of “pass it to Love or Drummond and let them post up” and “let Sexton or Darius Garland create their own shot.” A lot of that has to do with a lack of any coaching stability whatsoever, so hopefully J.B. Bickerstaff will provide that. 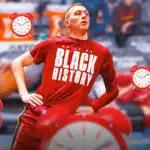 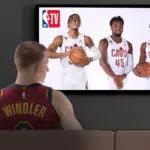 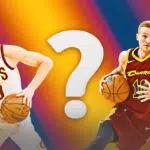 Windler’s injury was a huge blow to the 2019-20 Cavaliers, and he’ll function as essentially an extra draft pick this year. He has started slow this preseason, but that’s to be expected, as this is his first real NBA action. He isn’t in a shooting rhythm yet and has been pressing, which has lead to some turnovers. It’s going to take some time for him to adjust to the pro game, but things should come along more quickly for him than they did for Garland, as Windler has four years of collegiate experience under his belt and is more or less fully physically developed.

It remains to be seen exactly how much of a role he’ll have early on this season, but as the year goes on, it’s easy to see Windler becoming a factor on offense. He should be able to prove he is the best shooter on the team and provide some much-needed spacing for Sexton and Garland. He should also be an above-average defender on the wing, although teams will likely try to switch him onto bigs in order to take advantage of his slight frame. Just like the other young players on the roster, there will be growing pains for Windler. But he should become a key part of the rotation for years to come, functioning in a similar manner to Cavs Kyle Korver. His minutes may start out small, but he should be in the 15-20 range by the end of the season, especially if some deadline moves are made.