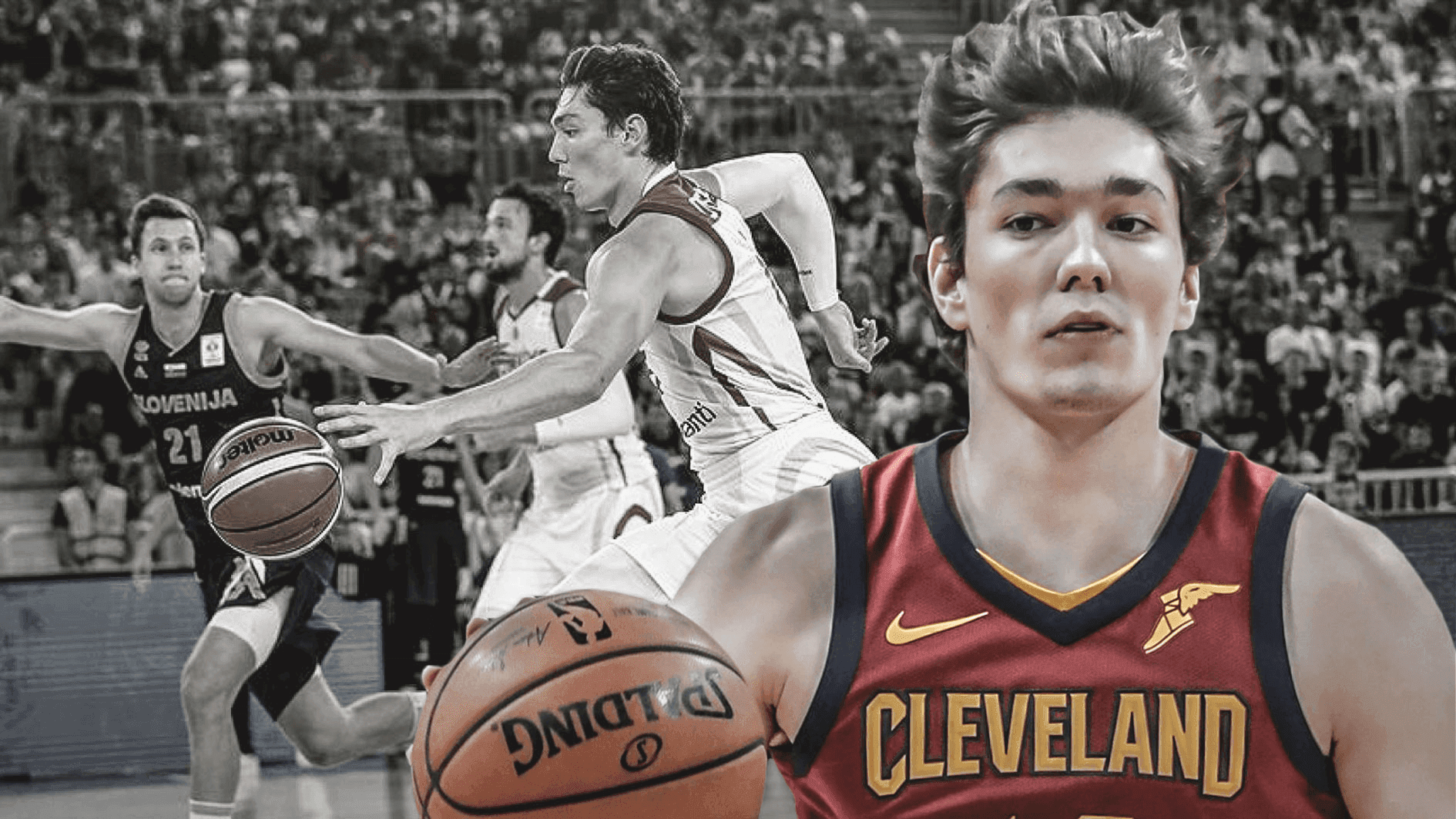 With the Cleveland Cavaliers opening the 2019-2020 season on Wednesday, it’s time to preview the season for each member of the roster. Up next is small forward Cedi Osman, who enters a contract year with quite a bit to prove.

A member of the Cleveland organization since the 2015 NBA Draft, Osman made his NBA debut at the beginning of the 2017-2018 season, having joined the team after playing pro basketball in Croatia since 2012. On a team contending for a championship, Osman didn’t receive much playing time, but performed well when he did see the floor, in addition to endearing himself to the fanbase, as well as LeBron James. In 61 appearances (12 starts), Osman averaged 3.9 points, 2.0 rebounds, and 0.7 assists in 11 minutes per game.

In 2018-2019, Osman was awarded a starting role on a team that would end up as one of the league’s worst. Osman’s numbers did improve, but mostly due to a significant increase in playiing time. He started 75 of 76 contests, averaging 13.0 points, 4.7 rebounds, and 2.6 assists in 32.2 minutes. His free-throw shooting improve quite a bit, going from 57% to 78%, but the rest of his shooting percentages worsened, although the sample size the season before was so small that it’s not fair to say he shot worse in 2018-2019.

Osman will again be starting, but this season will be different. For much of last year, he was the second option on offense, behind only Collin Sexton (and Jordan Clarkson when the two shared the court). But now, Osman must defer to Sexton, Darius Garland, and Kevin Love.

This will place a bigger emphasis on Osman’s passing, and especially his defense. Ball movement is necessary to John Beilein’s offensive system, and not just from the guards. Osman will need to facilitate as well, and there will be opportunities for assists.

Defense is where Osman must improve the most. He gives effort, which is required to be a good defender, but he still hasn’t developed a good game feel on the defensive end, and it doesn’t help that he’s not the most athletically gifted wing player.

Another difference between this season and last is competition. The Cavs were extremely weak on the wing aside from Osman in 2018-2019, and while the position still isn’t extremely deep, its’ significantly better, and Osman will have to play well in order to keep his role.

Rookie first-rounder Dylan Windler is a much better shooter than Osman, and Beilein may prefer to have that spacing on the perimeter. Windler missed the entire preseason to due a leg injury, but is due back soon. Osman also needs to keep an eye out for Kevin Porter Jr., a shooting guard by trade who should see some minutes at SF. It’s still unclear how big of a role he’ll have with the Cavaliers, especially early on, but at some point, he’ll earn playing time, and that could come at the expense of Osman.

As if Osman didn’t already have enough motivation to bring his game to the next level, he will be playing in the final year of his contract. Based on what he’s shown to this point, he doesn’t deserve a very large extension. That could change if he plays well and shows improvement in key areas. The Cavs should hope Osman proves himself to be a player worth keeping around long-term as the team continues to work through its rebuild.