What it will take for Cleveland to trade Kevin Love 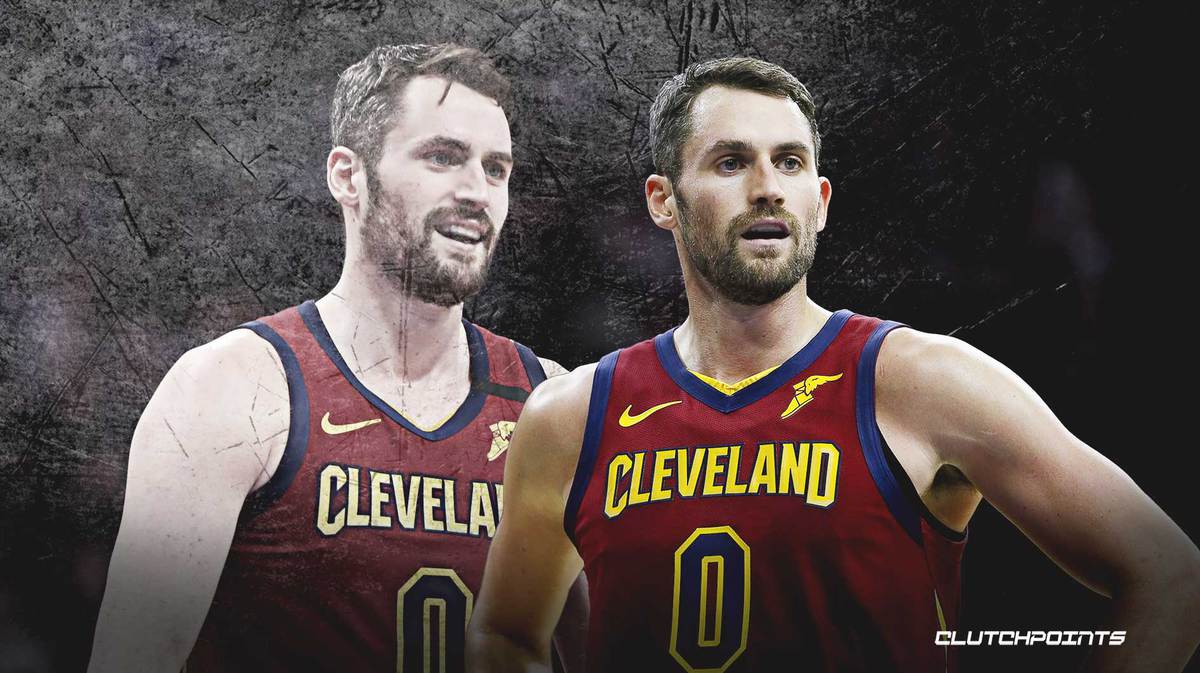 These days, Cleveland Cavaliers star Kevin Love appears to be the most likely player to be traded by his team that has yet to be actually traded. The Cavs once again failed/refused to move the 6-foot-8 big man prior to the February trade deadline, but to no surprise, Love’s name still appears to be perpetually on the trading block.

Cavs insider Chris Fedor of cleveland.com has provided us with a fresh perspective on the team’s mindset at the moment with regards to potentially trading away the 31-year-old.

If the Cavs get an offer they deem worthy then they will consider it. But they still see him as a valuable piece, one that threads the needle between their present and future. They aren’t going to give him away for nothing. They aren’t going to accept a salary dump either. Sources maintain it will take a combination of picks and players for the Cavs to send him elsewhere. Get ready for more Love trade rumors this summer, especially given the dearth of impact free agents available. Listening and accepting are two different things.

Love signed that huge four-year, $120 million extension wit the Cavs in 2018, on the onset of LeBron James’ departure to the Los Angeles Lakers. Nonetheless, Love has still been targeted by several teams as a potential trade candidate, and to their credit, Cleveland has remained adamant in wanting to keep the five-time All-Star in their lineup.

As Fedor described above, however, the circumstances of the upcoming offseason might lead to the Cavs finally parting ways with Love. The question is: will there be any team out there that will be willing to meet their hefty price tag? 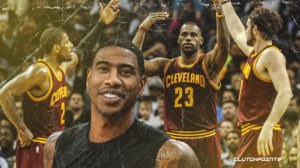