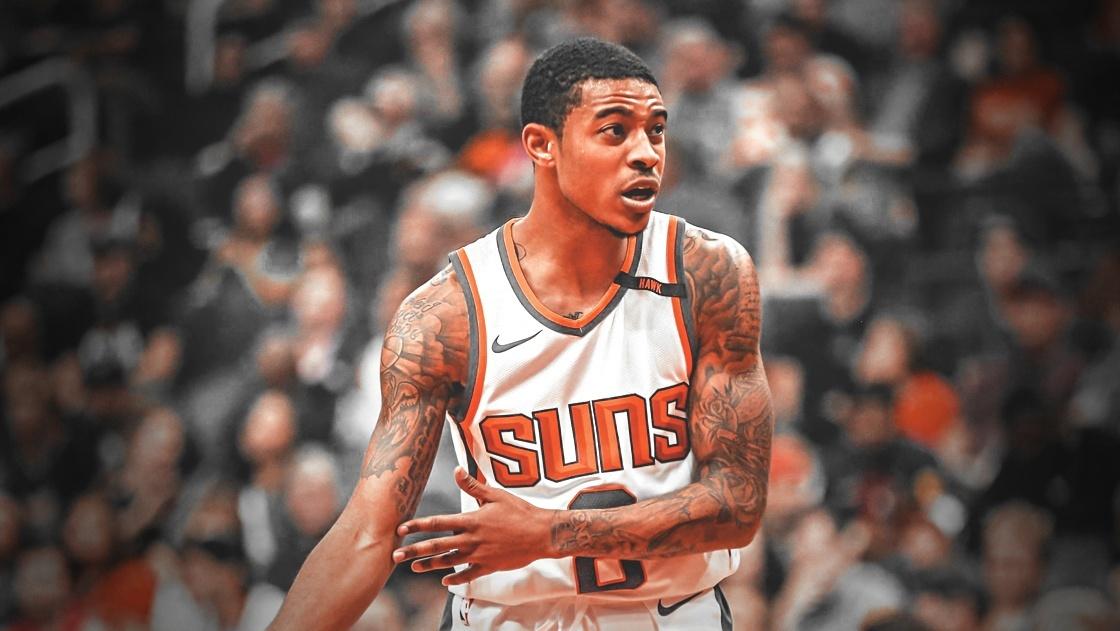 Former Phoenix Suns point guard Tyler Ulis is interested in playing for the Cleveland Cavaliers this season. Sam Amico of Amico Hoops wrote on the developing mutual interest between Ulis and the Cavs:

Free-agent guard Tyler Ulis was waived by the Phoenix Suns after the season and a league source told Amico Hoops he’d like to play for the Cleveland Cavaliers.

The Cavs have a mutual interest in Ulis, bringing him to Cleveland recently for a workout. But it is a long-shot proposition. Fourteen of 15 roster spots are already filled. The Cavs may wait until the regular season to add another player.

While the Cavs already have rookie Collin Sexton in place to become their future starting point guard, the team still has plenty of ground to catch up after losing LeBron James’ playmaking abilities. The jury is still out on Sexton’s ability to be a floor general, while veteran point guard George Hill is not really known to be a pass-first point guard, averaging just 3.3 assists in his career.

If the Cavs want to give Ulis a chance to earn the team’s final roster spot, the third-year man out of Kentucky needs to work on his perimeter shooting, a valuable asset in today’s pace-and-space offenses. Amico had his take on Ulis’ weakness:

Also, Ulis is 5-foot-9 and has not proven to be a reliable outside shooter. He spent each of his first two seasons with the Suns and shot just 40 percent from the floor and 28 percent on 3-pointers.

Ulis does have a workable shooting form, and if he factors in a consistent perimeter shot, he could be a quality point guard in the NBA.