Cavs’ two untouchable players in trades ahead of 2021 NBA Draft 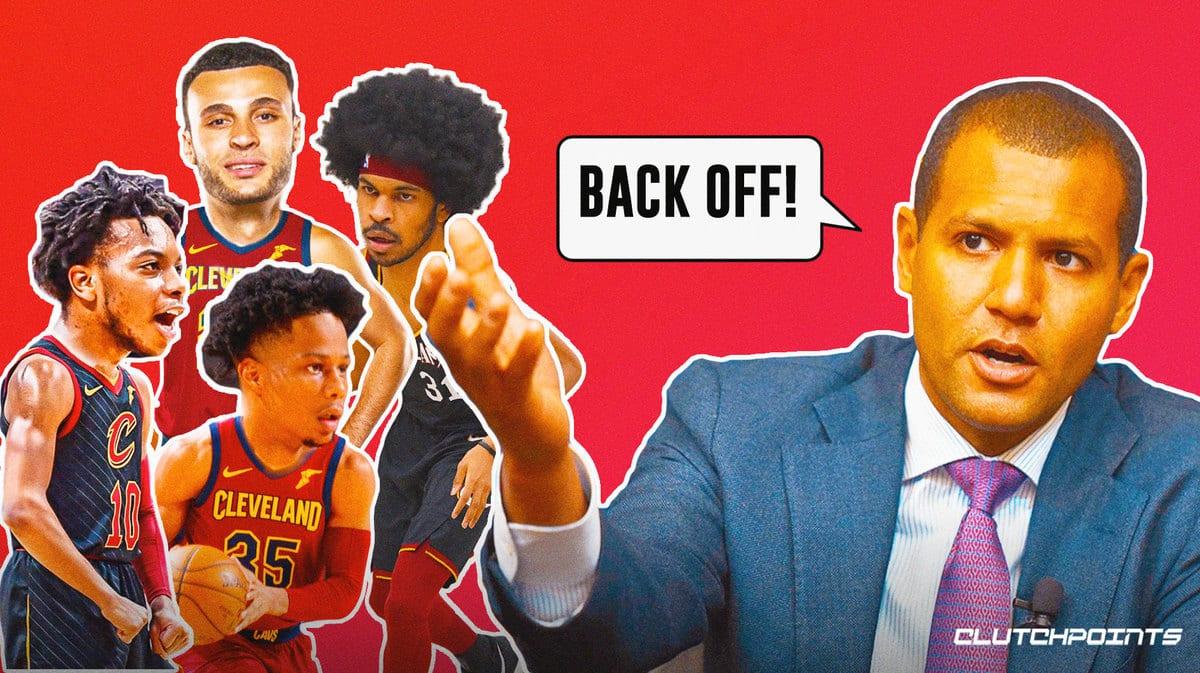 The Cleveland Cavaliers’ offseason has been very busy with the upcoming NBA Draft along with several trade discussions, keeping Koby Altman on his phone virtually 24 hours a day. But amid all these precursors to change, one thing has remained constant on the Cavs’ side—the statuses of Darius Garland and Isaac Okoro.

According to Sam Amico of Hoops Wire, the fifth overall selections in the last two NBA Drafts have been kept off the negotiating table by the Cavs.

After a disappointing rookie year, Garland made the most of a complete offseason to elevate his game. It resulted in a promising sophomore campaign, so much so that it made the idea of parting ways with Collin Sexton a bit more tolerable.

The 6-foot-1 guard out of Vanderbilt produced 17.4 points, 6.1 assists, and 1.2 steals per game on a 45-39-84 shooting split. Garland’s leap did not go unnoticed, earning enough votes to put him at a tie for 10th in the Most Improved Player race.

On the other hand, Okoro was thrown into the fire right off the bat by the Cavs. He was tasked to guard the opposing team’s best perimeter player on a nightly basis. Dubbed as “Ice” by his peers for his stoic demeanor, Okoro steadily improved his play en route to averaging 16.6 points per game in May. The defensive-minded forward was named to the All-NBA Rookie Second Team.

The Cavs’ core looks promising with Garland and Okoro on board. Things are only going to get better once they add a potential cornerstone in the 2021 NBA Draft.