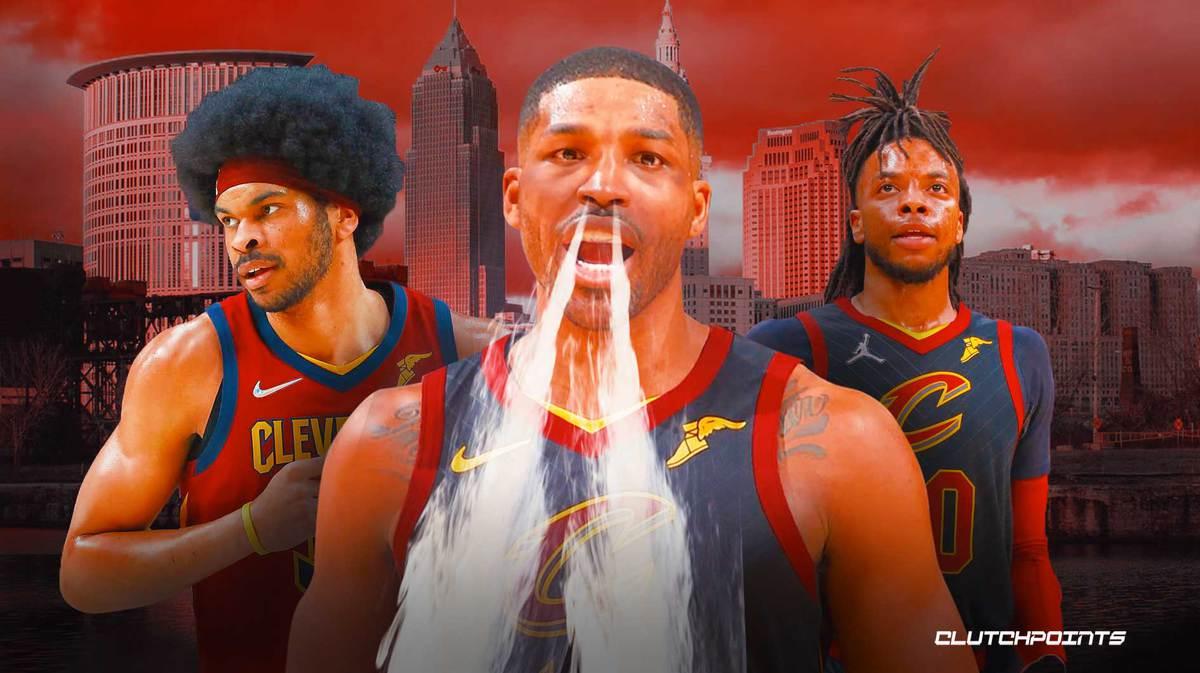 The loss of Jarrett Allen to injury during a critical part of the season proved to be a major blow for the Cavs. This exposed their shortcomings in the frontcourt and ultimately, this played a key role in Cleveland’s failure to book their spot in the postseason.

At this point, it is clear that the Cavs have frontcourt depth as one of their priorities in the offseason. They have already been linked to a number of possible big man additions and right now, Cleveland is reportedly looking at the prospect of a reunion with Tristan Thompson. This comes via Evan Dammarell of Right Down Euclid:

Sources even say a possible reunion could be on the horizon for the Cavaliers, as former players in Tristan Thompson and Isaiah Hartenstein are open to returning to the team.

Thompson, who is currently with the Chicago Bulls after signing for them in February, will be a free agent this summer. He has a lot of history with the Cavs, having spent the first nine seasons of his career with the team. Thompson was also an integral part of the LeBron James-led 2016 title run.

Isaiah Hartenstein is another former Cavs player that is being thrown into the mix. The 7-foot center’s contract with the Los Angeles Clippers is also set to expire during the offseason and it looks like it’s possible that we see him in a Cavs jersey again next year.