Tristan Thompson not satisfied with current offer from Cleveland 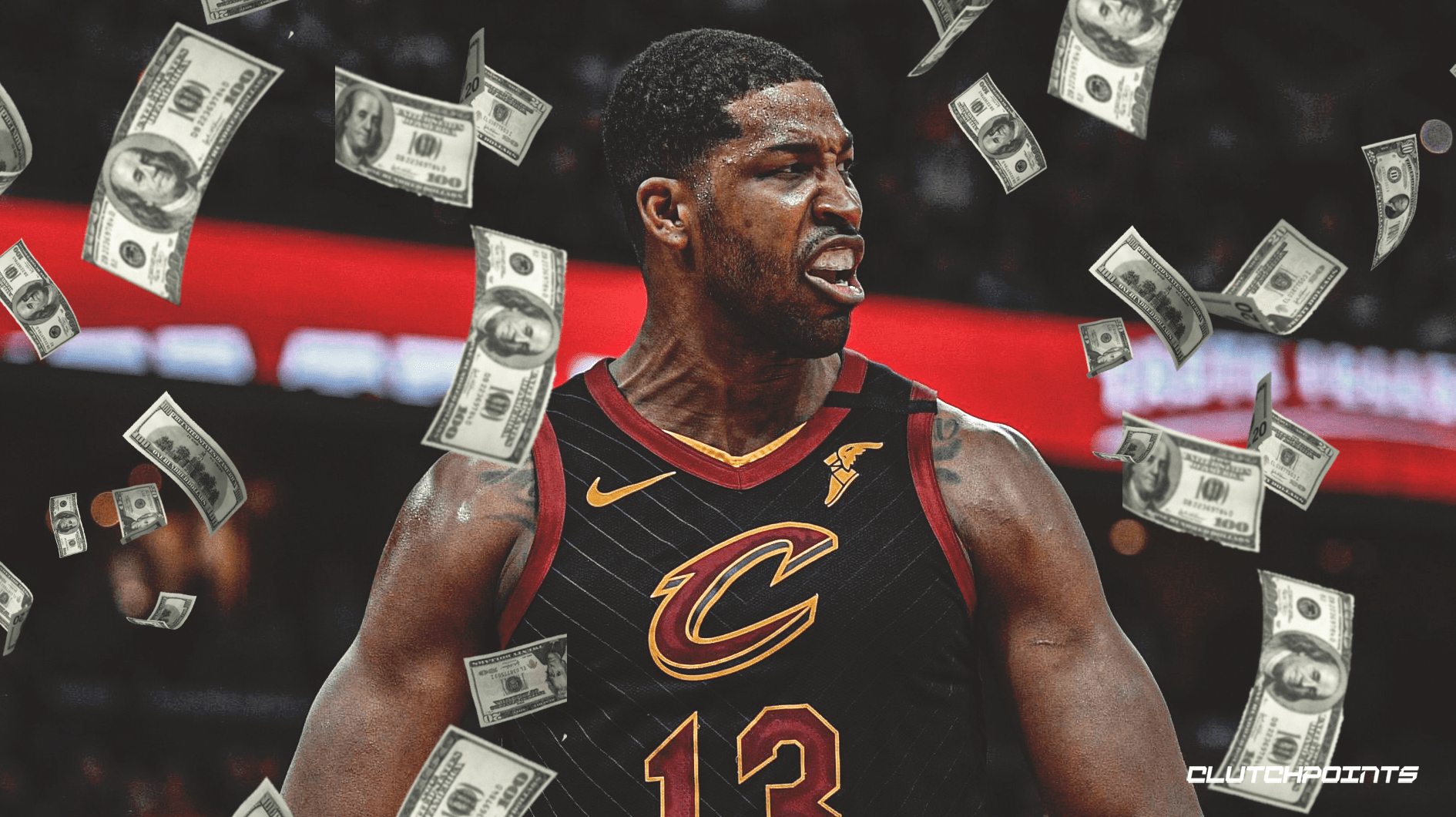 The Cleveland Cavaliers have reportedly tabled an offer for unrestricted free agent Tristan Thompson, which as it turns out, did not fall in line with the 29-year-old’s estimation of his own value. So, apparently, there’s a stalemate with the Cavs of sorts.

“I am confident that Tristan Thompson has the framework that he can return to the Cavs, but as of right now, that framework isn’t at the level of compensation that he wants it,” Windhorst said.

This does not come as a huge surprise, nor does it imply that Thompson will be leaving Cleveland in the offseason. As with most negotiations, the two parties involved don’t usually see eye to eye in the early stages. Thompson’s camp will likely come up with a counteroffer, which the Cavs brass may or may not agree with. They should eventually land on some form of mutual agreement.

Then again, Thompson signing an extension with the Cavs is anything but a certainty at this point. Despite interest from both parties to come to an amenable agreement, this is not inevitable.

Thompson earned $18.5 million last season, which is a figure he is likely looking to replicate for the years ahead. The Cavs might not be willing to shell out that amount of money on him, which could lead to Thompson taking his talents elsewhere. After all, there should be no shortage of suitors for the former NBA champ.