Cavs’ Tristan Thompson rumored to be garnering interest from Spurs 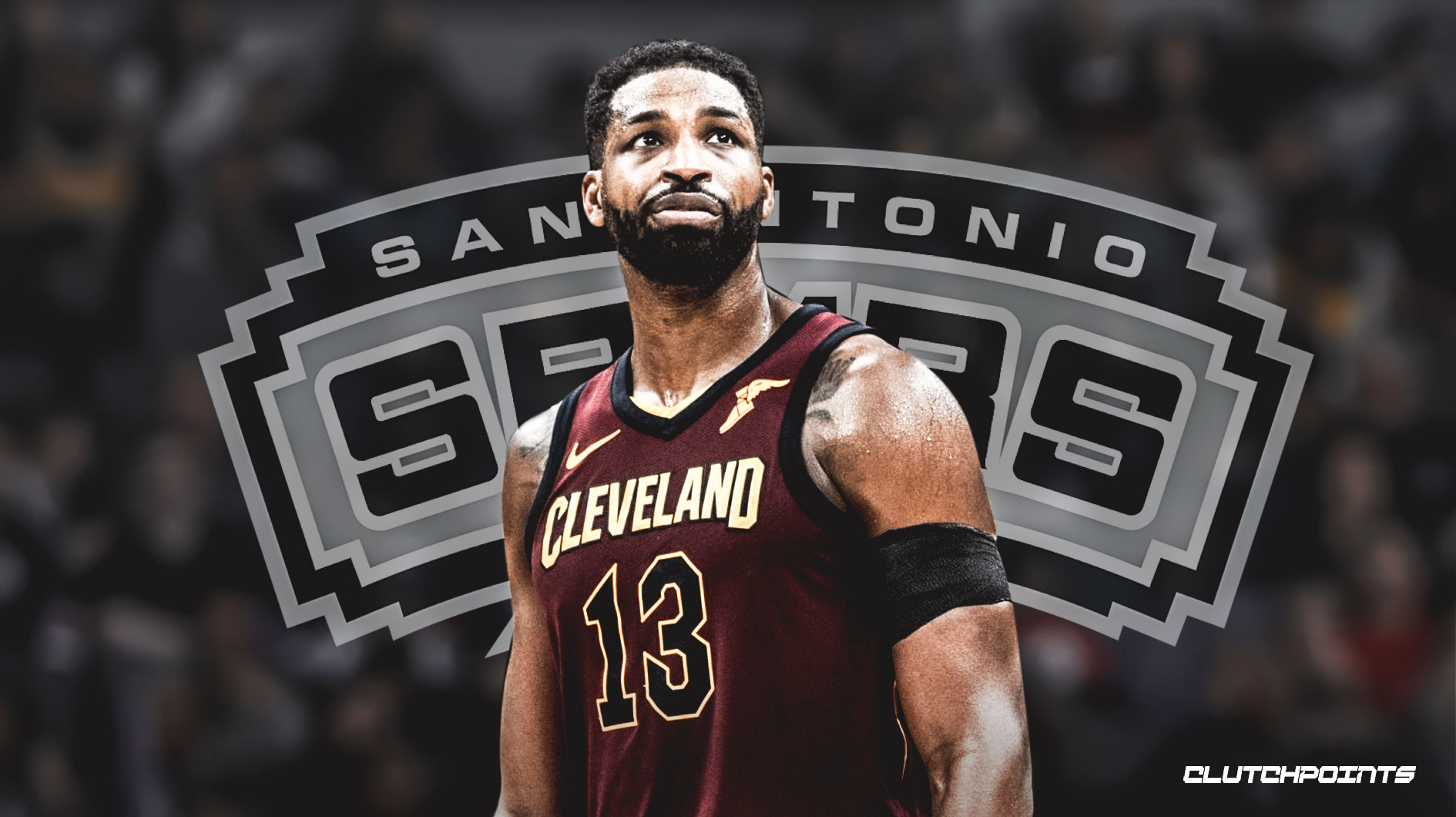 The Cleveland Cavaliers are still looking to deal some of their veterans before the trade deadline on February 7. With this a league-wide known fact, many contending teams are targeting these veterans to beef up their rosters for a deep playoff push. One of the more desirable targets is Cavs big man Tristan Thompson, who has gained interest from some teams. One of those teams that may have interest in the rebounding machine is the San Antonio Spurs, as suggested by Sam Amico of Amico Hoops.

Keep an eye on the San Antonio Spurs. They have two first-rounders — their own and Toronto’s. They have an interest in Cavs center Tristan Thompson, though a deal would be tough given Thompson’s salary. He is owed $17.5 million this season and $18.5 million next.

With Tristan Thompson’s hefty contract, San Antonio will have to get creative in constructing a deal that may convince the Cavs to part ways with Thompson, who is one of the last few players from that 2016 championship team that is currently on the roster.

Thompson comes close to the modern day NBA center. While he doesn’t have the range that is desirable in today’s NBA, the Canadian is a beast on the boards, and can be used as a rim-running big man.

However, as said by Sam Amico, the Cavs are in no hurry to trade their big man, and have been pleased with his professionalism this season.

As mentioned above, the Spurs have two first round picks in this upcoming NBA draft. While none of the picks are juicy enough to land a franchise-altering prospect, this may be enough to entice Cleveland.

Will a Pau Gasol plus one of their first rounders be enough for a player of Thompson’s caliber? Perhaps they can package a mix of one first rounder, Rudy Gay or Patty Mills, and Davis Bertans to add one more relatively young prospect on their roster.

Nonetheless, it will be up to San Antonio whether they are willing to part ways with one of their future assets to get some front-court depth. This may be the only way for them to acquire Tristan Thompson. 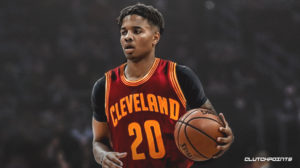