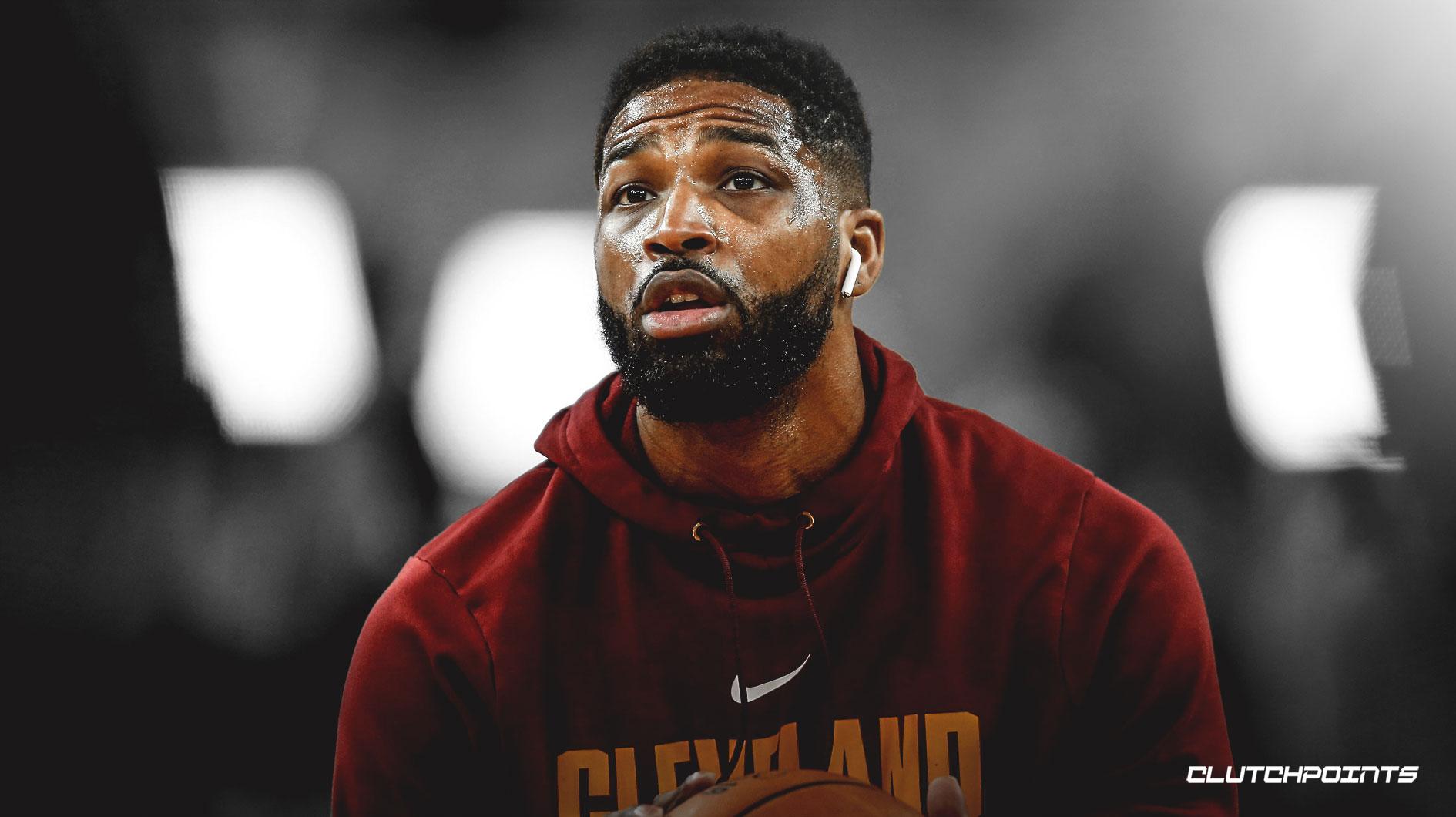 Cleveland Cavaliers big man Tristan Thompson has garnered “plenty of interest” from contenders ahead of the approaching Feb. 6 trade deadline, according to Chris Fedor of cleveland.com. The Cavs have also had conversations about keeping Thompson around for the long haul, but there have been no in-depth extension negotiations.

The 6-foot-11 rebounding center is one of the several pieces the Cavs could move this season, having already parted ways with one of their best scorers off the bench in Jordan Clarkson.

While most contenders have eyed Kevin Love as a potential asset, his gigantic four-year, $120 million deal is quite the impediment for opposing front offices to swing a deal, making Thompson’s $18.5 million expiring contract a much friendlier option, without the need for further commitment.

Most contenders will be looking at rental-type situations, giving up little to get a little ahead — considering the recent wave of spending during the summer.

NBA teams doled out huge deals in July, most of which had been frozen until Dec. 15. Even two weeks past that date, contenders will be aiming for missing pieces more than stars to help them make a run in the playoffs.

Thompson can do just that with his intensity and offensive rebounding skills, as extra possessions will be highly valuable in a game that often shrinks in the postseason.

The Cavs are planning to sell some of their veterans in exchange for more draft picks and young assets, much like they did when acquiring Dante Exum and a pair of second-rounders for Clarkson.