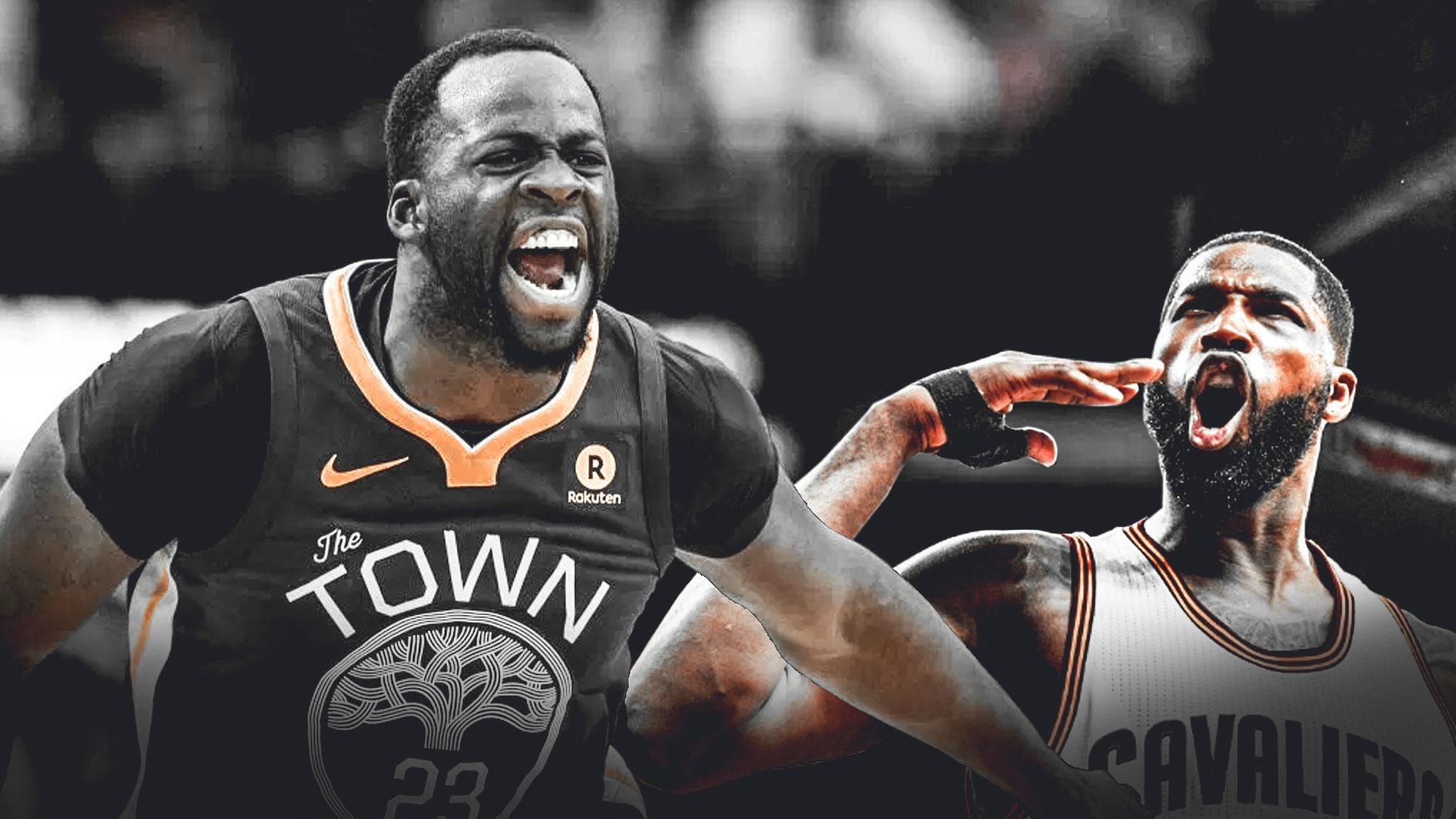 The Golden State Warriors and Cleveland Cavaliers battled in the NBA Finals for four straight years. There’s bound to be some bad blood between the two squads after such a bitter rivalry.

Sometimes, that bitterness doesn’t stay on the court. According to a rumor from Jason McIntyre of FS1, Tristan Thompson punched Draymond Green in the face at a club in Los Angeles.

Of course, this rumor has not been confirmed and it’s unclear exactly what happened between Thompson and Green. The punch was allegedly thrown at a party following the ESPYs.

The bad blood between Green and Thompson has been brewing for years, but there is speculation that Green took things too far after the Warriors completed the sweep of the Cavs in the NBA Finals. As the players were shaking hands on the court, Green snubbed Thompson and intentionally walked past him.

Green’s disrespect of Thompson didn’t end there. During Golden State’s championship parade, he insinuated that Thompson was soft and mentioned that after Game 4 he refused to shake his hand and said, “Tristan, we ain’t cut the same.”

"A lot of guys in this league is soft…I told one of them dudes from the Cavs after the game, he tried to shake my hand, I said, 'Tristan, we ain't cut the same.'" – Draymond Green.

Draymond is an instigator and part of what makes him so great is his ability to get underneath the skin of his opponents. It’s what he does. Unfortunately, if this is true, it’s clear that he may have taken things too far. Even he might say that after hearing he may have tried apologizing to Thompson for the incident.

The feud was building for some time and it may have finally boiled over for Thompson.