RUMOR: The major asset Cavs are ‘offering’ ahead of trade deadline, revealed 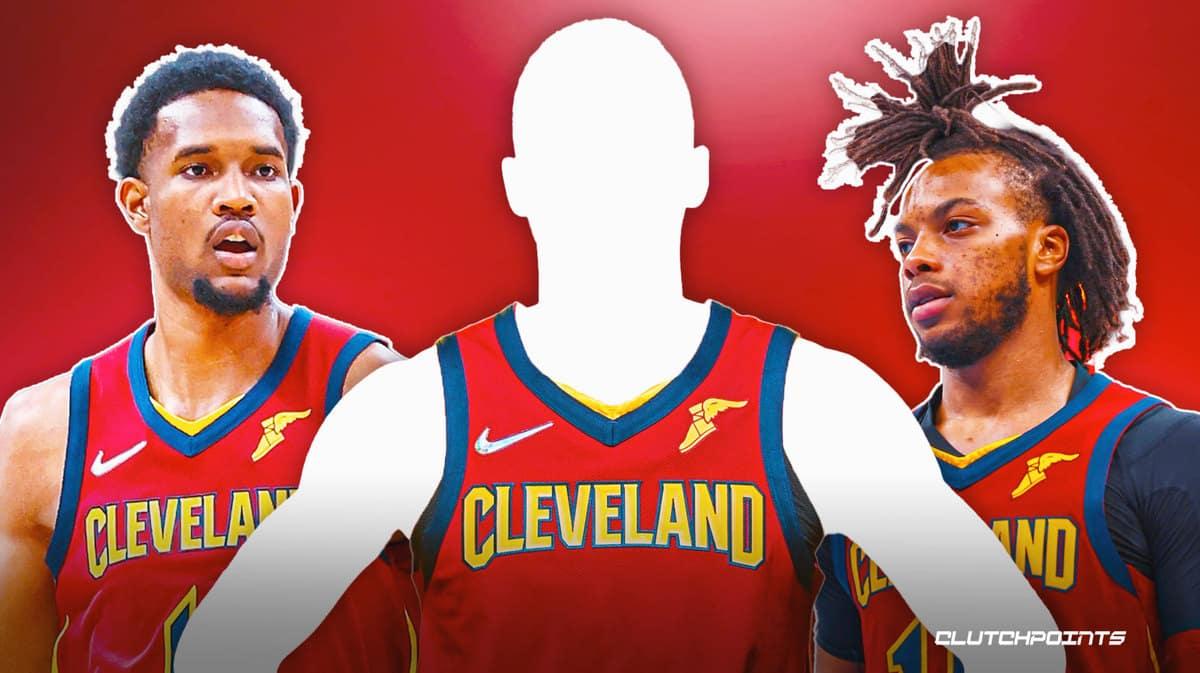 With how well things have been going for the Cleveland Cavaliers this season, there is now some real belief that this team could actually go on a deep playoff run this year. As such, the Cavs front office appears to be looking at the prospect of improving their team ahead of the trade deadline.

The Cavs have a handful of valuable trade assets at their disposal at the moment and according to Eric Pincus of Bleacher Report, the team is also actively looking for some reinforcements in their backcourt. Cleveland is reportedly trying to make a deal that is centered around their 2022 first-round pick:

The Cleveland Cavaliers are believed to be offering their 2022 first-round pick (projected to be in the 18-22 range) for the best combo guard they can get. That might be Eric Gordon of the Houston Rockets or Caris LeVert of the Indiana Pacers, among other candidates. Injured point guard Ricky Rubio is expected to represent the outgoing salary from Cleveland.

Injuries to Collin Sexton and Ricky Rubio derailed Cleveland’s plans earlier in the season but somehow, they have been able to overcome these major blows. Not only have they managed without two key parts of their backcourt, but they’ve actually thrived throughout the season.

Be that as it may, there’s still no denying that the Cavs need some help in the backcourt. Rajon Rondo has been useful, but he’s just not the long-term solution to their lack of guards.

As the above report notes, Eric Gordon and Caris LeVert are two noteworthy names that have been linked to the Cavs. However, both the Houston Rockets and the Indiana Pacers know that their respective players have emerged as highly sought-after names in the trade market and they’re definitely going to have a high asking price. Whether or not Cleveland’s first-round pick — and perhaps one or two more assets — will be enough remains to be seen.

What we can say for sure is that it’s going to be a very interesting next few weeks ahead for the Cavs. Not only will their decisions have a significant impact on their current season, but these could also have some major implications on the future of this franchise.