The Cavs’ JaVale McGee trade market is heating up 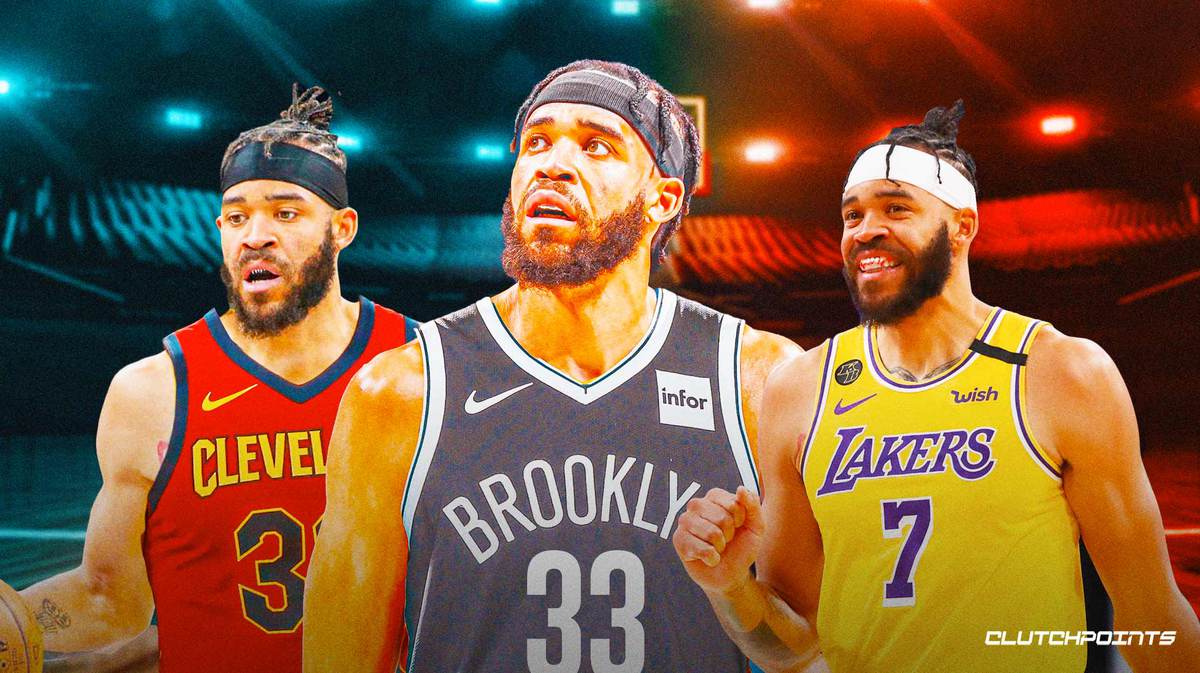 One name in Cleveland is starting to draw constant calls from teams around the league with the NBA trade deadline rapidly approaching. It shouldn’t come as a surprise that the player being asked about is Cavs big man JaVale McGee.

For being a pretty solid player, especially on defense, it seems as though McGee lives on the trade block. This feels like an every-season occurrence. This year appears to be no different.

According to The Athletic, several contending teams are now “competing” for the Cavaliers center. It goes on to say that there is a strong sense that JaVale McGee will be dealt before Thursday’s deadline.

One obvious team who is really lacking a post presence on the defensive end in the paint that could be in the mix, the Los Angeles Lakers. But it won’t be easy for the Lakers to acquire McGee since it was them that sent JaVale to Cleveland. Since you are not allowed to acquire a player in season that you just traded in the offseason like the Lakers did, it makes it all the more difficult to acquire McGee if that’s what they want to do.

Reminder: The only way the Lakers could get McGee is if he is traded and then cut. They cannot trade for him, or sign him if the Cavs cut him. https://t.co/kthrBZW807

McGee would be a solid get for anyone who acquires him as he brings length and athleticism to the defensive end and knows what his role will be, regardless of the team he is on. So far this season with the Cavaliers, JaVale McGee is averaging eight points per game to along with 5.2 rebounds and 1.2 blocks per night.

With many teams in the mix, Cleveland will have plenty of potential offers to work through. 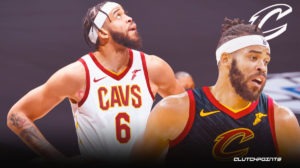