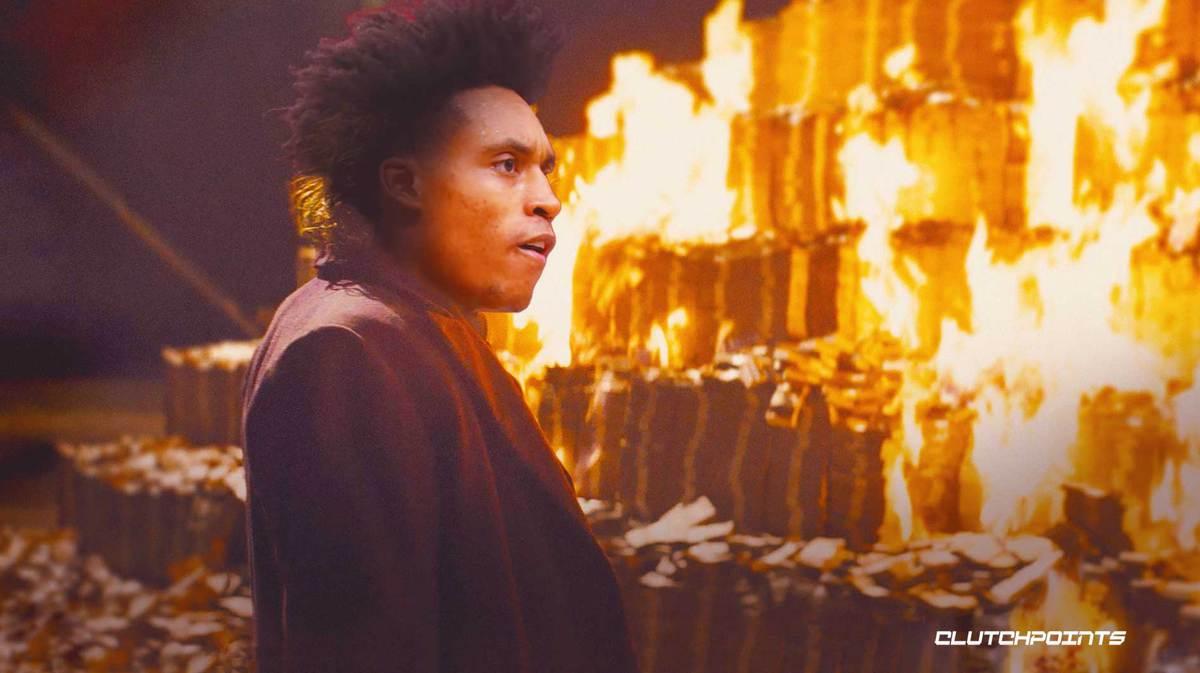 Collin Sexton wants $20 million per season. The Cleveland Cavaliers, on the other hand, tabled an offer of $40 million for three years. This is reportedly why they’re currently in a deadlock with regard to the 23-year-old’s looming extension with the team.

Cavs insider Evan Dammarell of Right Down Euclid has shed some light on this dilemma. Apparently, it’s not all as simple and straightforward as it may appear.

According to sources, the latest offer to Sexton isn’t coming from a place of disrespect from the Cavaliers. It’s quite literally all they can offer since the same source has remained adamant that Cleveland isn’t looking to go into the luxury tax for their 2022-23 iteration. So, that offer for Sexton, which is roughly $13.3 million annually, is the absolute maximum the Cavaliers can offer him at this time.

This report argues that the Cavs aren’t exactly lowballing Sexton here. It just so happens that this is all they can offer him at the moment. The problem is that $13.3 million is quite a ways away from the $20 million annual salary Sexton is searching for.

There’s one big caveat here, though. It’s the fact that the Cavs do not want to pay any luxury tax. Technically speaking, they could pay Sexton the money he wants, but they are just unwilling to do so because of the luxury tax penalties they will be required to pay.

While this is quite understandable, it also speaks volumes of how much value (or the lack thereof) the Cavs see in Collin Sexton. It would likely be a lot different if it were Darius Garland or Evan Mobley that we were talking about here.