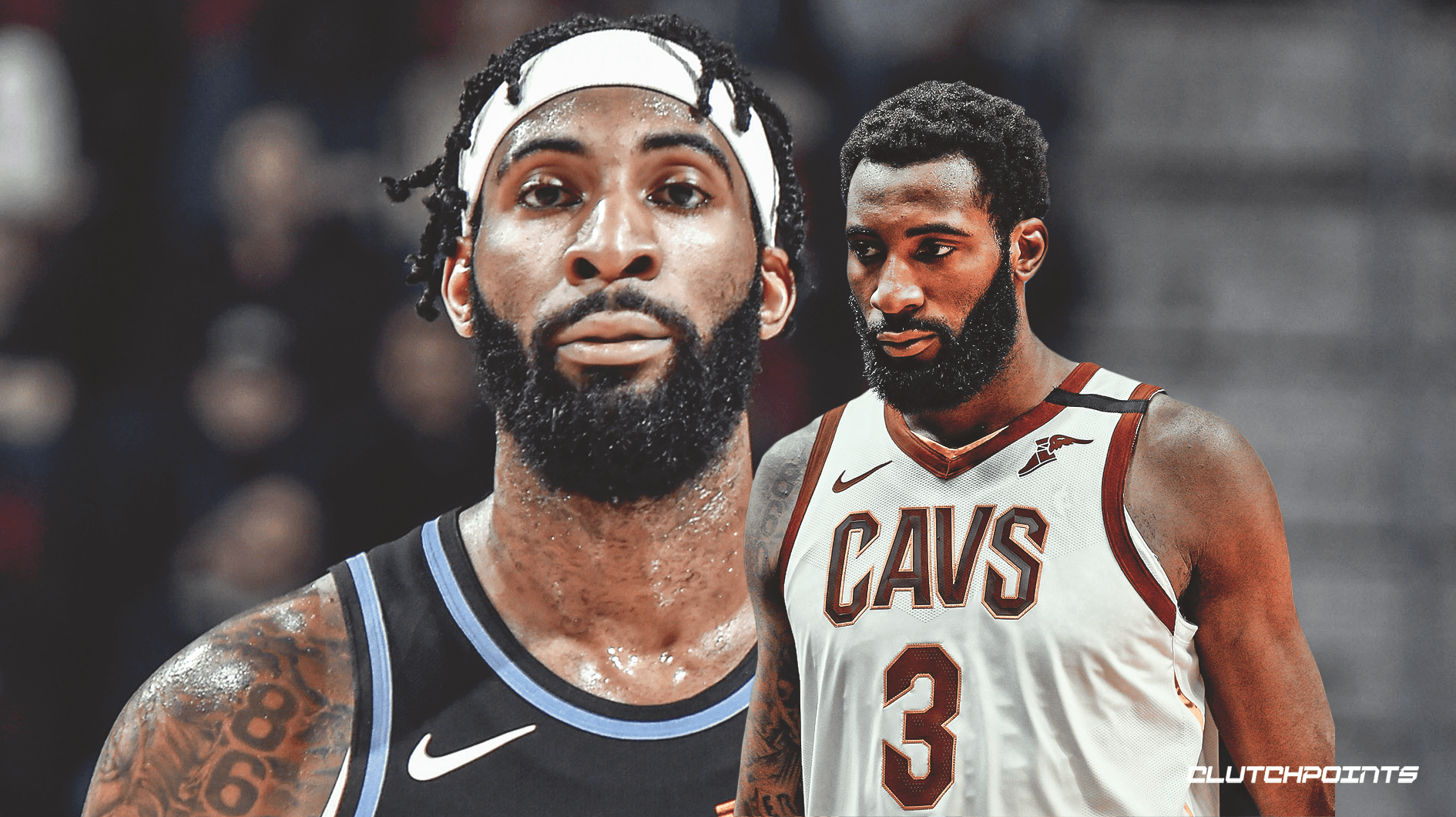 As part of this week’s “Hey, Chris” mailbag segment for cleveland.com, Chris Fedor laid out a scenario in which the Cavs might consider trading Andre Drummond.

A lot of speculation has been swirling around Drummond’s name as we draw closer to the start of the 2020-21 NBA season, as the former UConn standout has a decision to make about his future. More specifically, will he opt in to his $28.7 million contract?

In his response to a reader, Fedor noted that the Cavs’ best chance to construct a deal involving Drummond would likely come around the trade deadline — if such a deal comes to fruition at all.

Don’t bank on this scenario playing out. At least, not immediately. Multiple sources believe the Cavs’ best chance to flip Drummond (provided he opts into his $28.7 million contract) would be around the trade deadline. Head coach J.B. Bickerstaff told cleveland.com recently he is preparing as if Drummond will be part of the team in 2020-21. But in the scenario above, the Cavs would need to add a center for depth/insurance.

As Fedor noted in his response, the Cavs would need to acquire a suitable player at the center position in the event of a Drummond trade. And furthermore, starting big man Tristan Thompson is set to become a free agent. Cleveland does a a few options at their disposal, though, as they won the No. 5 pick in the coming draft.

Though the salary cap has yet to be determined, reports indicate that the Cavs would like to keep Thompson aboard. If Drummond goes, the team would obviously need to pick up a backup center. Before anything, though, Cleveland will have to sort their negotiations with Thompson. The team would like to have him back, but at what cost?

Drummond came to the Cavs by way of a trade with the Detroit Pistons back in February. In his eight appearances with Cleveland, he racked up averages of 17.5 points, 11.1 rebounds, 1.8 assists, 1.5 steals and 1.4 blocks.

For now, we’ll have to wait and see if the Cavs plan on trading Drummond.

JUST IN: RUMORS: Cavs’ Collin Sexton not viewed as a starting-caliber guard around the NBA
Related TopicsAndre DrummondCavaliers