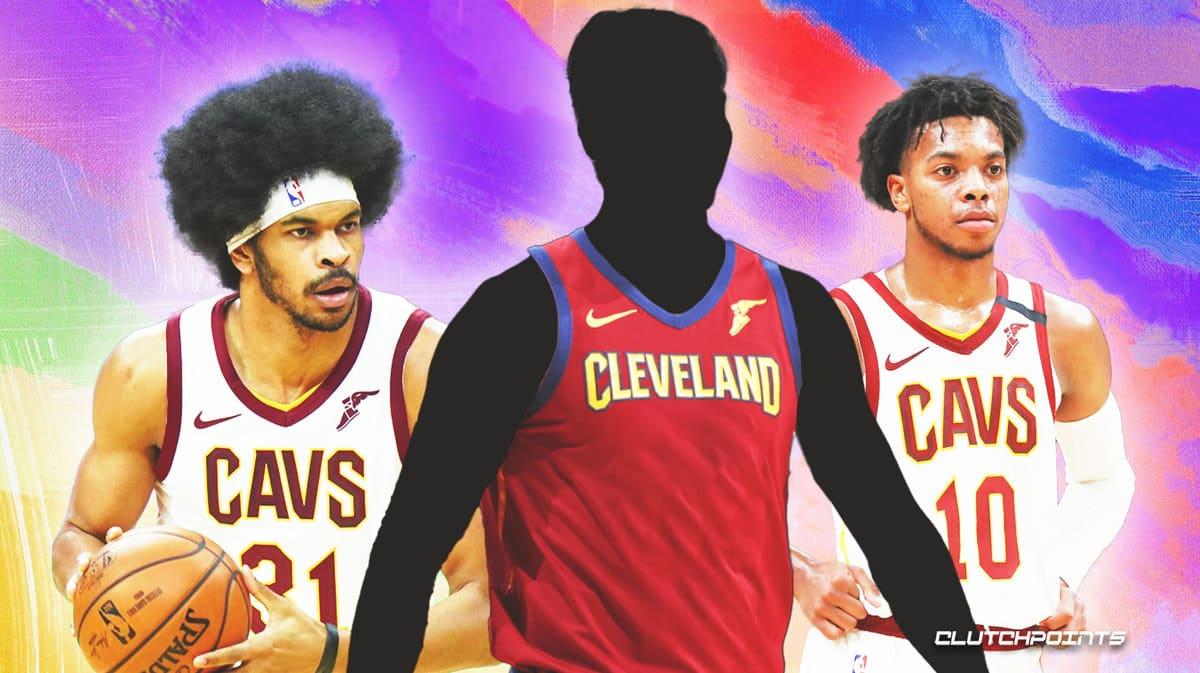 The Cleveland Cavaliers were one of the most exciting teams in the NBA last season. And while they ultimately missed out on postseason play, falling short in the Play-In Tournament, their future remains just as bright.

One huge reason behind their success, and eventually their downward slide, was their backcourt play. Darius Garland was a Most Improved Player candidate and eventual first-time All-Star.

They were also getting some All-Star caliber performances from veteran point guard Ricky Rubio at the beginning of the year before he tore his meniscus and was ruled out for the season. Collin Sexton was just 11 games into his fourth season before a torn meniscus wiped him off the rotation as well. Injuries simply sapped their backcourt dry, but it was a pivotal part of their attack amid a frontcourt filled with seven-footers.

With Rubio’s injury status clearly questionable after a serious knee injury on the wrong side of 30 and Collin Sexton’s future with the Cavs still uncertain, could there be another option on the horizon for Cleveland? 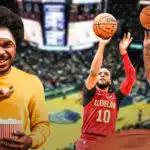 There’s another name, too, since they need a reliable backup point guard that can start, and I’ve heard this name with the Cavaliers as well. My sources tell me J.B. Bickerstaff would love to coach him again, Mike Conley. If Utah decides to move him in an effort to put the right pieces around Donovan Mitchell and shake up that roster. Conley for somebody like Caris LeVert is something I think the Cavs would consider.

J.B. Bickerstaff spent four seasons as part of the Memphis Grizzlies coaching staff, and two as the head coach overseeing the veteran Conley. The relationship and trust are clearly there. While he’s far removed from his prime years, Mike Conley Jr. would likely have much wisdom to impart on a young, rising star like Darius Garland.