The 2 players tied to Cleveland the most in 2020 NBA Draft, revealed 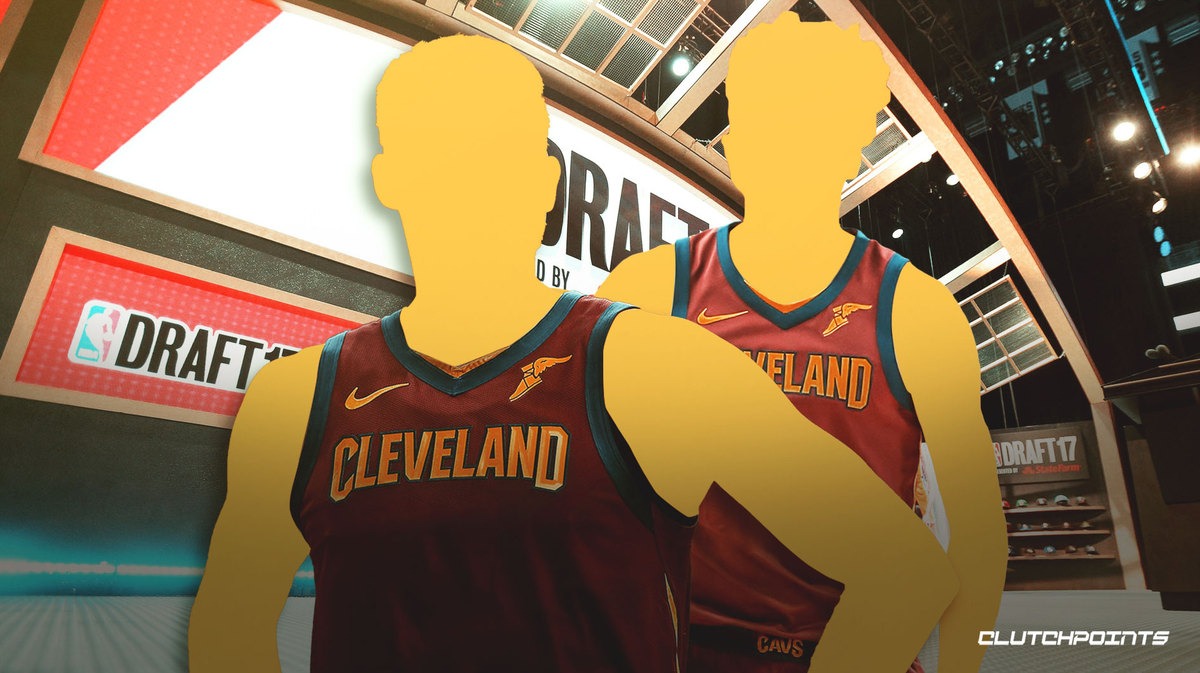 Though they entered tied for the highest odds of landing the No. 1 overall pick in the 2020 NBA Draft, the Cavs fell to the No. 5 slot at this year’s lottery.

So who might the Cavs be interested in at fifth overall? According to a recent mock from The Athletic, Cleveland could be looking at players like Deni Avdija or Obi Toppin.

The two names I’ve gotten most often when asking around about the Cavaliers are Avdija, who went No. 4 here, and Toppin. That certainly doesn’t mean those are the only two names they’re considering. And again, I don’ think any team has made anything resembling a final decision on even what its board looks like, let alone how it is going to utilize a specific pick. But both of those names also make sense in the grand scheme.

Avidja would bring a degree of playmaking that is necessary to a team with two scoring guards running the show in Collin Sexton and Darius Garland. In Toppin, the Cavs would get an elite-level screen-and-roll big who can pop, short-roll or get all the way to the basket. Pairing him with Drummond would give the Cavs’ young guards a ton of options on offense. Defense? That’s another question entirely, and the Cavs continue to build one of the worst defenses in league history, as they’ve finished in dead last each of the last two seasons.

Whether or not the Cavs will actually end up with Avidija or Toppin at No. 5 remains to be seen. Either would be a solid choice for a team that is still rebuilding in the wake of LeBron James’ second departure, but will they still be available?

Avdija is a 6-foot-7 Israeli guard/forward who made a name for himself while playing for Maccabi Tel Aviv. To most experts, he is viewed as the No. 1 international recruit in this year’s class. The 19-year-old has the size of a power forward, but he also has great ball-handling skills. For the 2019-20 campaign, he averaged 13.5 points on 55.0 percent shooting (38.7 percent from beyond the arc), 6.1 rebounds, 2.6 assists and just under one block (0.9) per game.

At 6-foot-9 and 220 pounds, Toppin has explosive power, but he also has a clean stroke from the perimeter. Notably, he earned National College Player of the Year honors from several media outlets in his final season at Dayton. The 22-year-old turned in averages of 20 points, 7.5 rebounds and 1.2 blocks per game shooting 63.3 percent from the field in his final year with the Flyers. He also knocked down 40 percent of his 82 attempts from the 3-point line.

With the worst record in the Eastern Conference (19-46), the Cavs were left off the invitation list to the NBA’s bubble complex in Florida, where the 2019-20 season officially resumed. Let’s see which route the team chooses to take with their new asset. 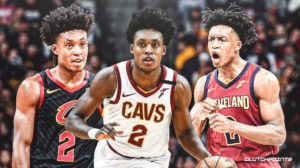