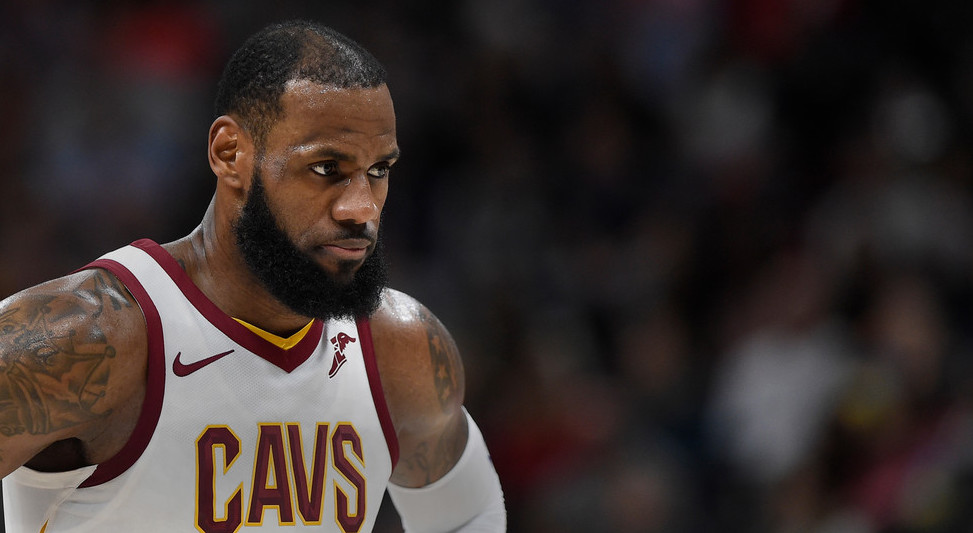 LeBron James is slated to become the biggest name in free agency this summer as he is expected to opt out on the final year of his current contract. However, a number of teams were already preparing to trade for him recently, until he made it known that he won’t waive his no-trade clause.

That was apparently the case as the Cleveland Cavaliers were receiving calls inquiring if The King will waive it, according to Brian Windhorst of ESPN via Real GM. He then added that it was the reason why James had to make a statement publicly about it in order to stop the teams from asking anymore.

“Can you believe there were teams calling wondering if he would waive it, which was one of the reasons why he had go public?” said Brian Windhorst. “Teams were getting trade packages ready in the event they were doing it.”

It’s no secret that the Cavs currently find themselves in unfamiliar territory as they have been struggling to string wins together and have dropped 12 of their last 16 games, including Tuesday’s match against the Orlando Magic despite leading by 21 points early on. It could be the reason why a number of franchises believed that James may be looking into getting traded and not wait until the offseason to listen to offers.

Now that it’s clear he won’t waive the clause he owns in his contract, it will give teams around the league more time to prepare their pitches to try and lure the former four-time MVP to join their fold. It’s also a good sign for the Northeast Ohio faithful as he may not be giving up on the Wine and Gold just yet, and still wants to win with his hometown team despite the tough situation they are in now.