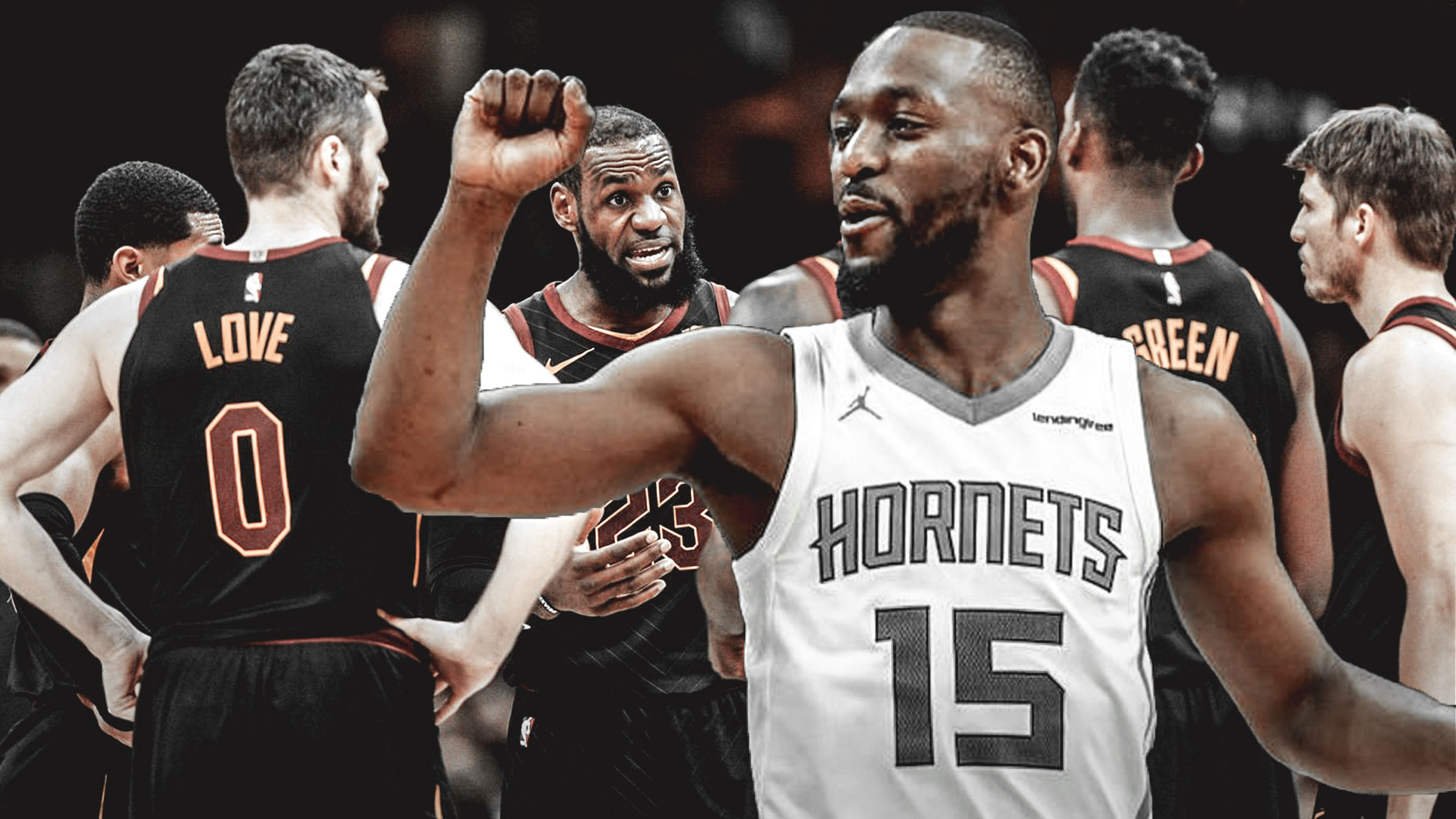 Despite having drafted Collin Sexton with the eighth overall selection during Thursday night’s NBA Draft, the Cleveland Cavaliers reportedly are still exploring the possibility of trading for Charlotte Hornets point guard Kemba Walker, according to Ken Berger of Bleacher Report.

“Their best chance at such a deal would seem to have involved the eighth pick in the draft, which didn’t happen. One person close to Walker said Thursday night that he still believes such a deal is “possible.””

The main problem involving this deal is that the Cavs simply do not have any desirable assets, aside for Sexton, whom they’ve been reportedly refusing to trade. The Hornets swapped picks with the L.A. Clippers and selected Miles Bridges from Michigan State, addressing issues at the wing.

Any trade for Walker would now need to involve a point guard in return, with poor depth at the position at the moment.

The Hornets are unlikely to want George Hill in return for Walker, who is owed only $12 million during this upcoming 2018-19 season, and bound for a much bigger deal after two All-Star campaigns.

Kevin Love is off the market, not because the Cavs want to keep him, but because his value has dipped so steeply that Cleveland can’t get anything valuable back for him.

Walker remains the only saving prayer Cleveland has in hopes to keep LeBron James this summer, and the clock is ticking, with less than a week left before he makes his impending decision.

One of Berger’s sources said that acquiring Walker, simply “is the only way LeBron stays.” 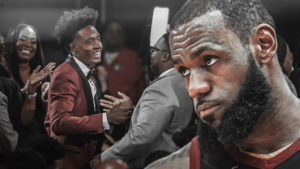