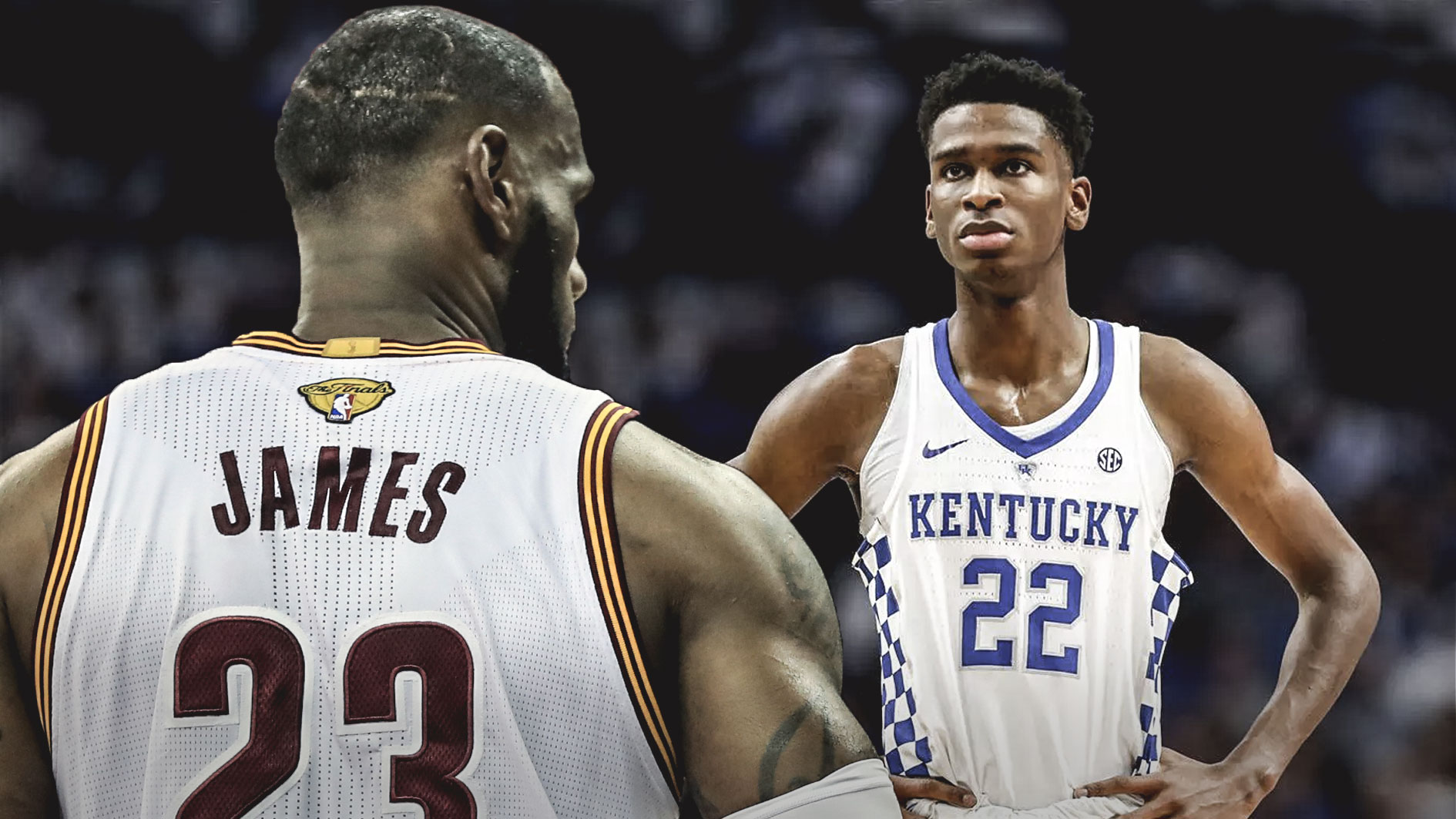 They say God hates Cleveland, but at least one lottery prospect in tonight’s NBA Draft in Brooklyn also appears to be on the supreme being’s side. According to Brian Windhorst of ESPN, Kentucky Wildcats product Shai Gilgeous-Alexander has shown signs of indifference towards Dan Gilbert’s franchise.

I know Shai Gilgeous-Alexander is shooting up draft boards but from what I can tell, it doesn’t seem like he wants to play for the #Cavs. He patently refused to work out for them, in fact made a point to tell them he didn’t want to be there.

After just one season in Lexington, Shai Gilgeous-Alexander decided that it’s time for him to declare for the NBA Draft. The point guard averaged 14.4 points, 4.1 rebounds, and 5.1 assists in 37 games for Kentucky last season. He started to get serious attention during the second half of the season and in the SEC Tournament, where he teamed up with fellow lottery hopeful Kevin Knox to lead the Wildcats to an unexpected conference title.

The Cavs hold the rights to the no. 8 pick and could use that to select a playmaker, one that they obviously lacked in the last season. Depending on who it is, they’re hoping it will help convince LeBron James to stay.