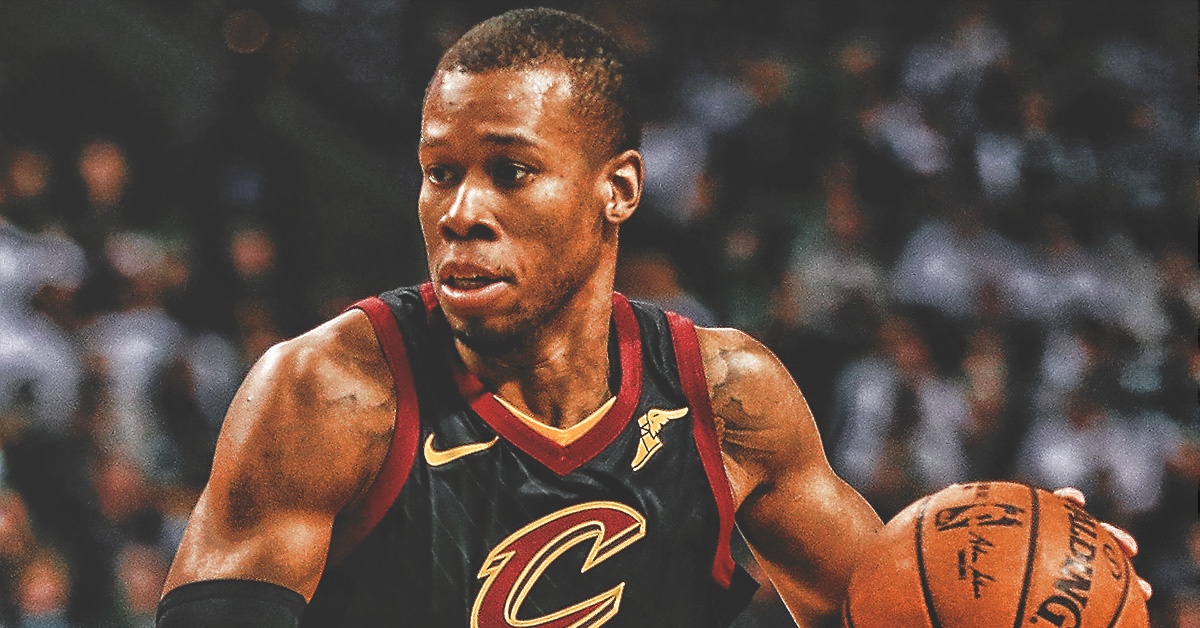 The Rodney Hood mystery still seems to be hanging on the balance for the Cleveland Cavaliers. But the team’s best player from last season just took his talents to Hollywood, opening up more minutes for the 6-foot-8 Hood.

“Cleveland can get him for a song and dance at this point. I don’t think anyone else wants him, which is surprising because I really liked him in Utah. Utah just let him fly. I was impressed with how he came back in the Finals as an ‘I’ll show you’ game.”

“I always liked him. He’ll be good in Cleveland because Cleveland’s going to be bad, and they’ll need his scoring. Who else are they going to go to? He’ll get quality minutes on that roster. How could he not? I’m not sure how tough he is, though. He can put up big scoring numbers on a bad team.”

Before being traded to the Cavaliers midway through the season, Hood was having his best season for the Utah Jazz when he averaged a career-high of 16.8 points per game. Hood was expected to even be inserted into a starting role and take a load of the offensive work away from LeBron James.

But much to the dismay of the Cleveland fans, Hood never made his mark for the team. His numbers declined along with his minutes. His worsening role for the team reached an all-time low when he was seen rejecting his coach’s order to enter the court during the ‘garbage time’ of a playoff game against the Toronto Raptors.

Still, Cleveland fans are hoping that they didn’t get Hood for nothing. It would be exciting to see how he would bounce back from a tumultuous season last year. 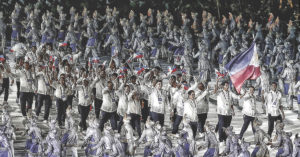