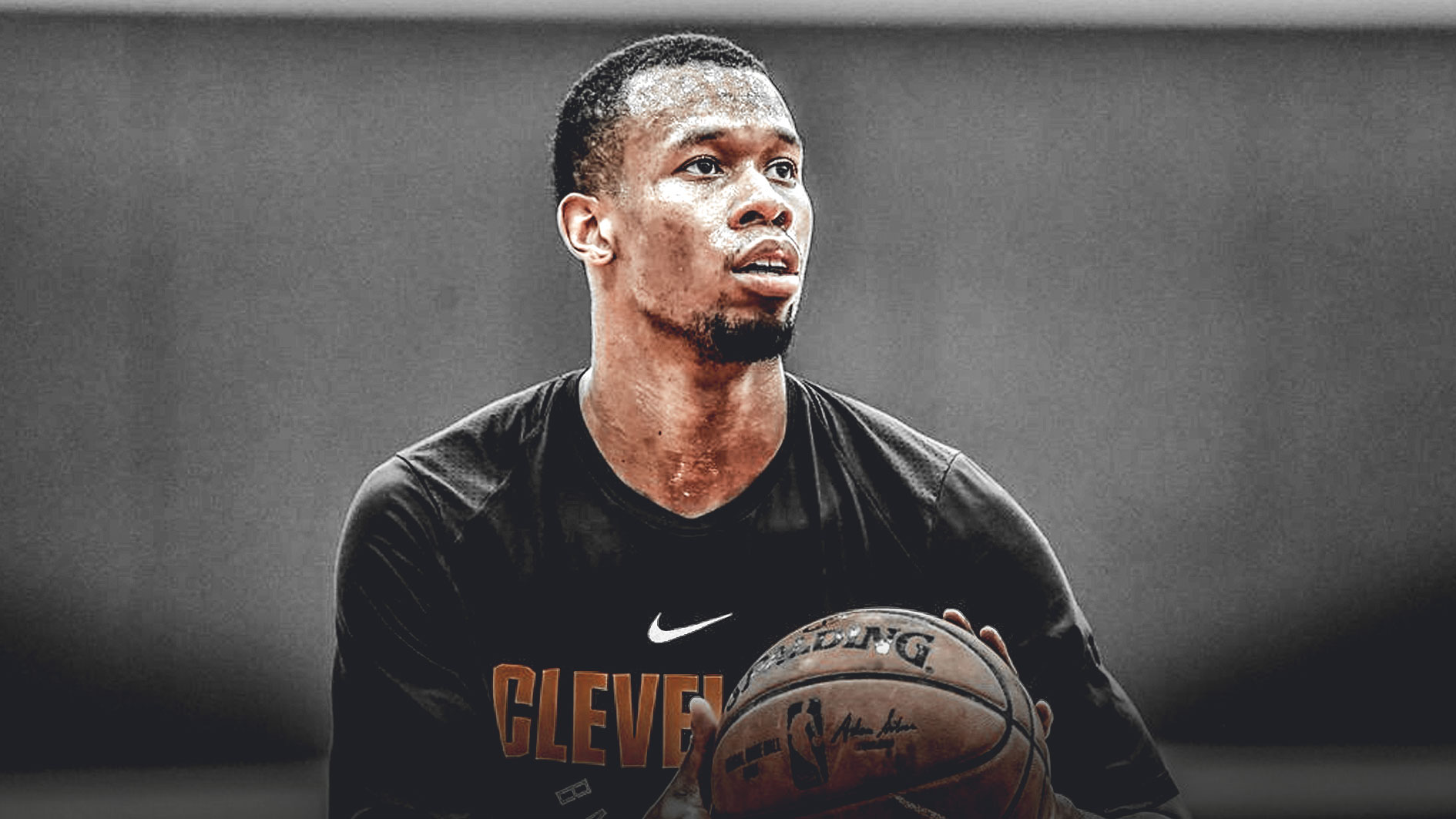 The Cleveland Cavaliers faithful finally had something to cheer about upon hearing the news of Rodney Hood agreeing to an extension with the team, albeit a qualifying offer. However, as it turns out, both the Cavs and Hood himself explored several other options — including a potential sign-and-trade with other teams — prior to putting pen to paper.

Hood has just recently officially accepted the Cavs’ qualifying offer amounting to $3.4 million. The one-year deal entails that the 25-year-old will become an unrestricted free agent next summer. According to reports, Hood turned down a multi-season offer from the Cavs worth around $7 million per year.

According to NBA report guru Adrian Wojnarowski, the recently agreed-upon deal was somewhat of a last resort after exploratory talks for a sign-and-trade did not come to fruition.

By accepting the qualifying offer, Hood is pretty much investing in himself. As Woj explained, the 6-foot-8 guard had a much higher valuation of himself compared to the amount his team had initially offered. Hood opted to take less money this year just to get an opportunity to up his stock as he enters free agency next summer.

However, it appears that Hood’s self-appraisal of $10-$12 million per season has also proven to be too steep for other NBA teams. Had this not been the case, then perhaps Cleveland could have gotten the sign-and-trade deal done. It seems like no other team was willing to shell out that amount of cash (and likely lose some assets in the process) for a player coming off the worst stretch of his career in the postseason. 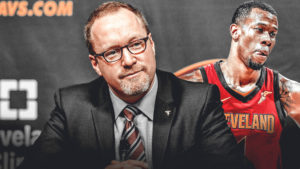