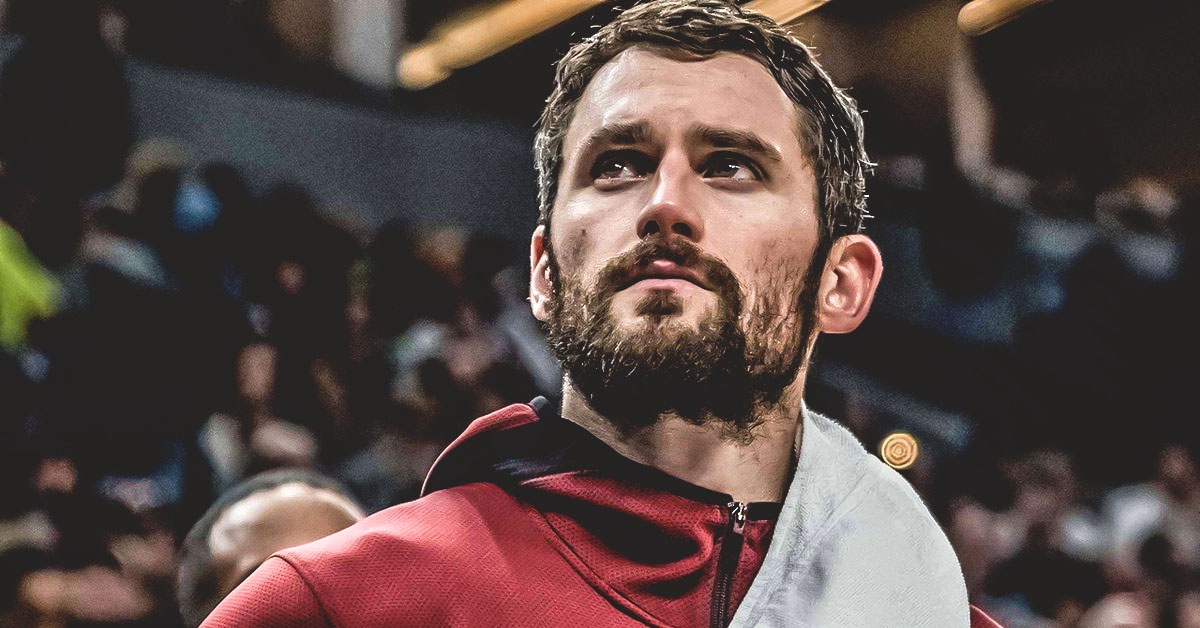 The Cleveland Cavaliers signed Kevin Love to a four-year, $120 million extension this past offseason to be the centerpiece of the franchise in the post-LeBron James era. But with the Cavs sitting at a league-worst 8-29 and in a clear rebuilding phase, rival front offices believe Love is available in a trade if the price is right, according to Marc Stein of The New York Times.

Love can’t be traded until Jan. 24 because of the extension he signed. The 30-year-old has missed all but four games this season due to foot surgery in early November. He should be back on the court in mid-January, right before he’s eligible to be traded.

Love suitors will want to see him healthy and putting up big numbers before making any kind of substantial trade offers, which is what would be needed to get a blockbuster deal done. He struggled with his shooting to start the season, making just 32.3 percent of his attempts overall and 29.2 percent of his 3-pointers, but that nagging foot injury likely played a role.

The Denver Nuggets are mentioned as a team with potential interest in trading for Love. The Nuggets currently lead the Western Conference, but they have long been fond of the power forward and could look to add another offensive weapon alongside Nikola Jokic and company.

Whatever the case, the Cavs aren’t going to rush to trade Kevin Love. But this is a situation to monitor as the losses pile up. 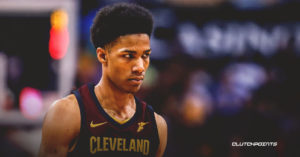 JUST IN: Cavs guard Patrick McCaw happy to be in Cleveland after betting on himself
Related TopicsCavaliersKevin Love