RUMOR: Ricky Rubio’s return to Cavs could be imminent 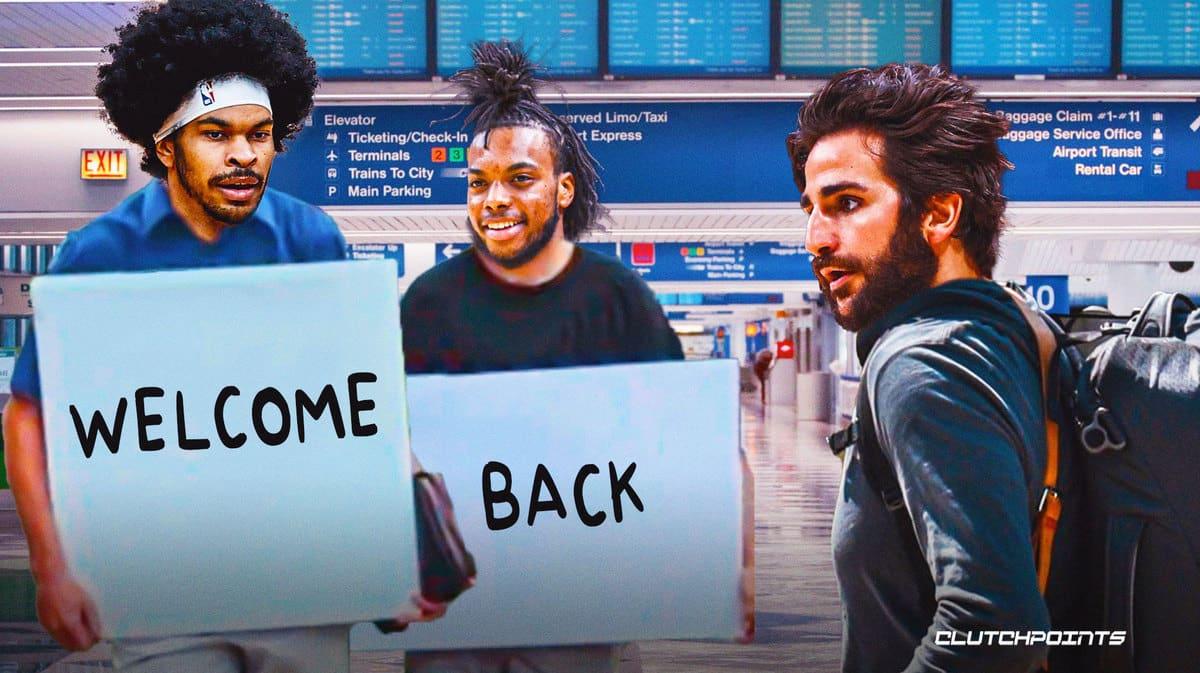 Before his season came to a heartbreaking end due to a torn ACL on his left knee, Ricky Rubio was actually having a great season with the Cavs. However, his season-ending injury left Cleveland with little choice but to trade him during the February deadline.

According to Chris Fedor of cleveland.com, however, Rubio returning to the Cavs this summer is a real possibility. Despite being offloaded by the team a couple of months back, the 31-year-old veteran appears to have kept the communication lines open with the Cleveland front office:

“The hole at point guard is reserved for a stabilizing veteran — Ricky Rubio, Delon Wright or Tyus Jones, among others. Rubio’s relationship with the organization increases the chances of returning, with one source maintaining that it’s ‘highly likely,'” Fedor wrote.

Rubio played 34 games for the Cavs before his injury. During that time, the former fifth overall pick averaged 13.1 points, 4.1 rebounds, 6.6 assists, and 1.7 steals, while also connecting on 1.7 triples. Cleveland is reportedly in the market for a backup point guard for Darius Garland and Rubio has already proven that he can thrive in the Cavs’ system.

Rubio, who is currently a member of the Indiana Pacers, is set to become a free agent in the offseason.