Report: The real reason Collin Sexton didn’t get a contract extension with Cavs 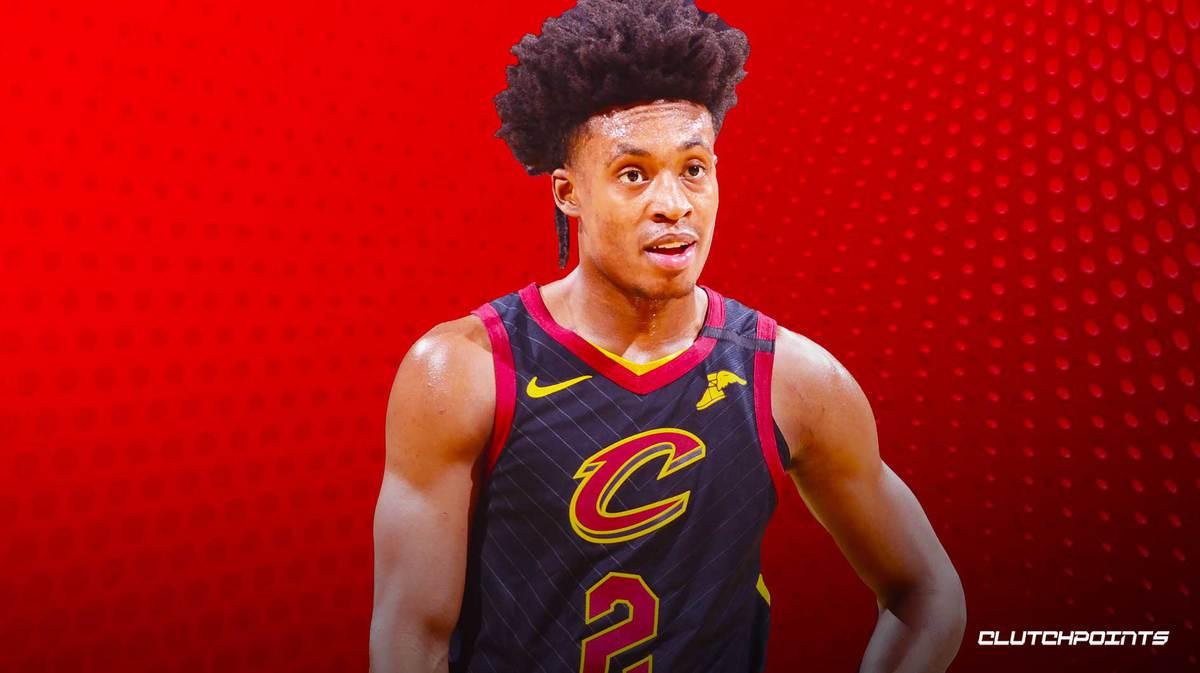 Collin Sexton and the Cleveland Cavaliers didn’t agree to a contract extension before the season, even though there were some signs that an agreement was close. Jason Lloyd of The Athletic has more details on the Sexton contract negotiations, noting the two sides “were on track to get an agreement in place for something in the neighborhood of $20-25 million a year.”

But apparently a few days before the deadline, the talks died down and there was no deal. Sexton originally wanted the type of money that De’Aaron Fox and Jamal Murray received. Both guards received max contracts and had comparable numbers to Sexton, but the Cavs weren’t interested in giving Sexton that much money.

Even if Sexton was willing to take that smaller deal, ultimately, the Cavs want to see how Sexton fits alongside Evan Mobley, the future of the franchise. They want to make sure that Sexton and Mobley can play together before committing big money to the guard.

So far, Sexton has the lowest usage rate since his rookie season. This is because they don’t want the ball in his hands as much, which isn’t a bad thing for the Cavs. Darius Garland has been impressive to start the season and is part of the reason Sexton isn’t getting the ball as much.

That doesn’t necessarily mean Sexton has been bad, though. He’s averaging 17.3 points while making nearly half of his shots as Cleveland is off to a surprising 3-4 start given the difficult schedule.

It will be interesting to see what happens with Sexton as the season goes on. Lloyd notes the possibility of him becoming a sixth man at some point, which would likely have an impact on his next contract.