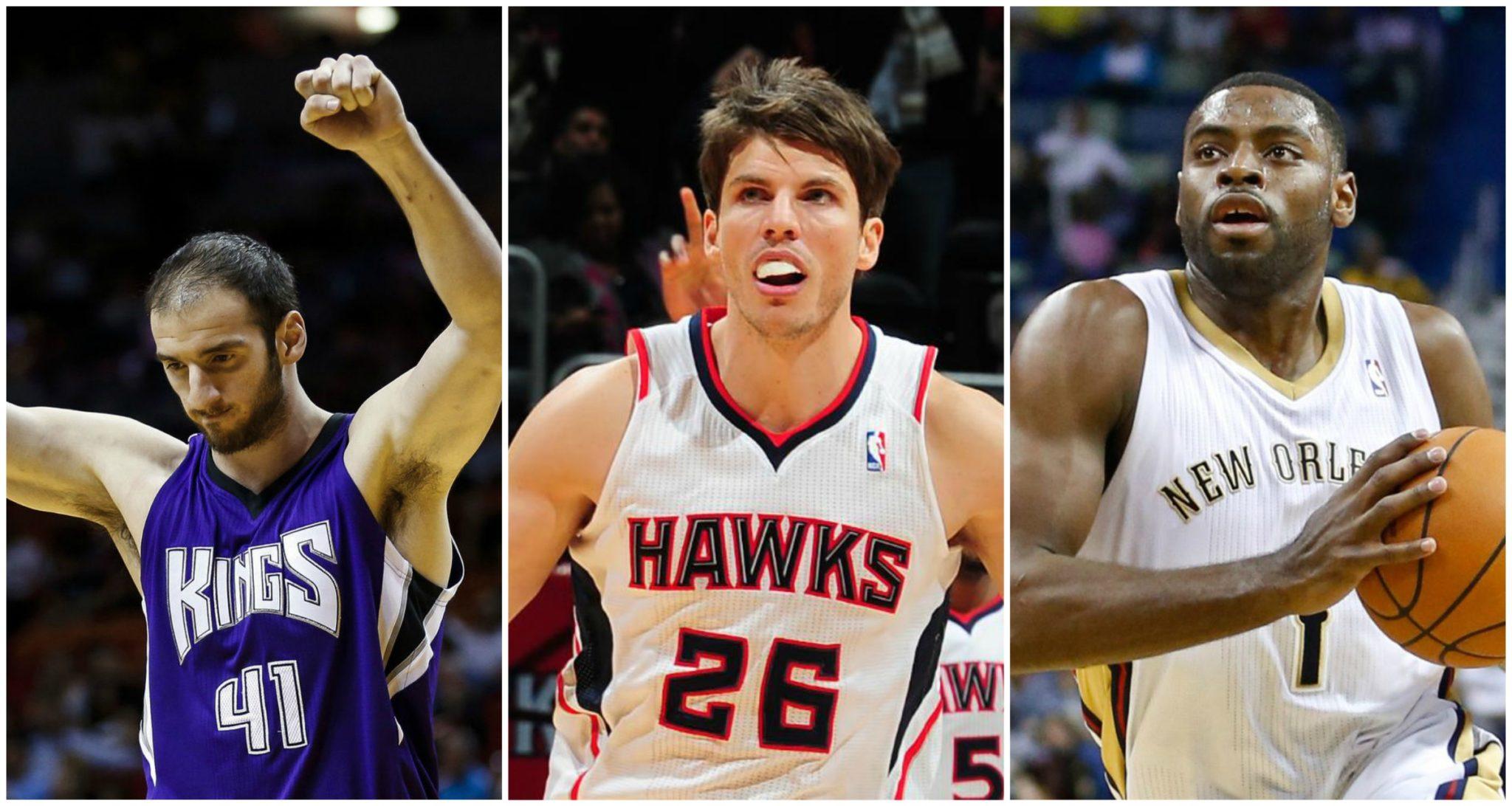 Cleveland has had a very unsettling last few weeks, and the riddance of Blatt was only the beginning. Rumors surrounding the Cavs have started to indicate that Cleveland is in the market for a Shooting Guard/Small Forward. According to Brian Windhorst the Cavs have been in talks with the Sacramento Kings in an attempt to sell off Timofey Mozgov, potentially for Center Kosta Koufos. Sacramento has been using Willie-Caulie Stein at center more prominently, meaning Koufos is likely on the market. Other names in play for the Kings and Cavs include guards Tyreke Evans, and Ben McLemore. So far the Kings have rejected every offer made by Cleveland, but new reports might suggest a shift in Sacramento’s thinking.

Windhorst: The #Cavs have been talking to the Kings about Timofey Mozgov. The Kings have rejected their offers though.

The real surprise of the afternoon came in the form of Atlanta, who is apparently staging a mini rebuilding, and has Kyle Korver on the market. With rumors of Jeff Teague being on the market, Atlanta may want to trade for Mo Williams and a pick, using the Cavs Trade Exception on Korver. Competent wing Forwards like PJ Tucker, Markieff Morris and Jared Dudley have been on this radar, but now Cleveland can add last season’s league leader in 3-point percentage to that list. Cleveland apparently is the front runner in the Korver trades.

Windhorst: I have heard the #Cavs have had interest in Kyle Korver as well. Hawks could be selling off pieces.

Omar Aske’s name has been thrown around since it was suggested on the Bill Simmons podcast back on January 29th. Apparently Aske has been mentioned in trades, possibly for Anderson Varejao, however apparently there is little interest in Varejao around the league due to his hefty contract.

Windhorst: Tyreke Evans and Omer Asik are also some players on the #Cavs radar when it come to trades.

Windhorst: On Anderson Varejao being traded, there is a reason he has been playing recently but I don't feel there's much interest. #Cavs

Varejao has recently earned a larger role on the roster with his energy and underrated pick-and-roll defense. It’s always possible, especially when an expensive, injury-prone contract starts getting this kind of boost in playing time. Regardless of who they chose to move, the Cavs are determined to find another Small Forward on the wing or a rim protector down-low.