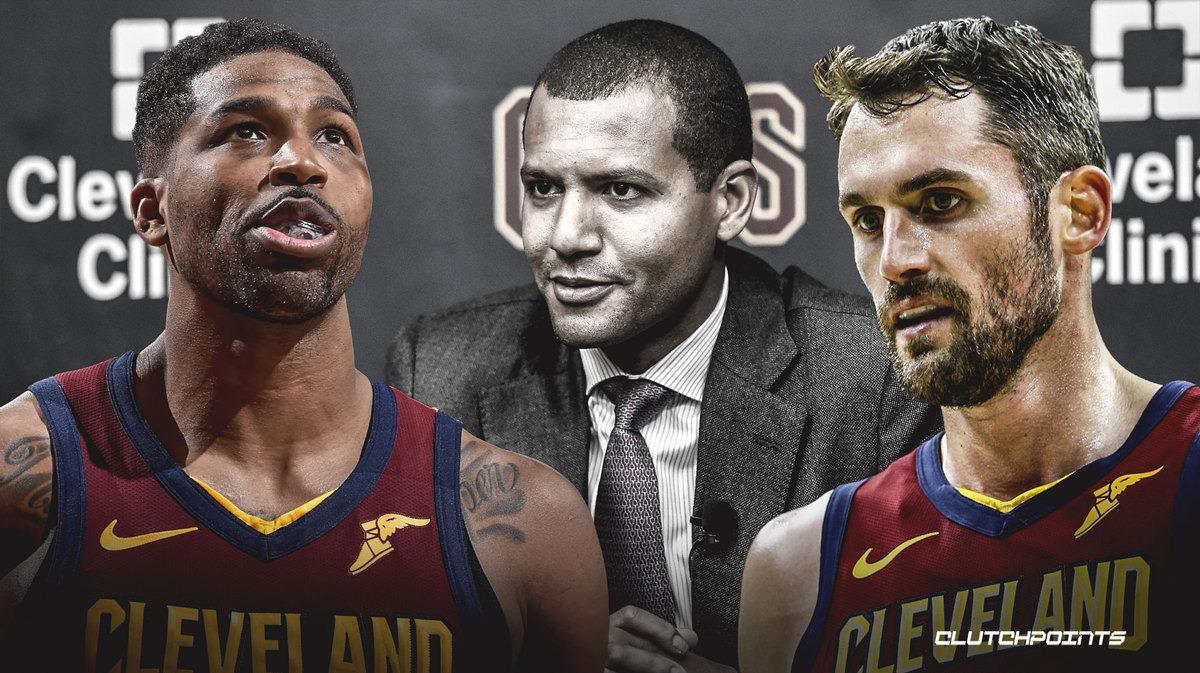 Things have been noticeably quiet when it comes to headline transactions as the NBA trade deadline approaches. However, Cleveland Cavaliers players are wary of potential roster moves.

Chris Fedor of cleveland.com reported numerous guys in the Cavs locker room are getting the sense that the front office is determined to make at least one or two major moves before the Feb. 6 deadline:

For lottery-bound groups, this time of year is brutally tough because the primary decision-makers have to do what’s best long term. More than a few guys in that locker room sense the organization wanting to make a big shakeup, that the front office is “trying to trade Kevin and Tristan.” While it’s their job to block out any noise and focus solely on basketball, they are also human.

On the one hand, it would not be surprising to see the Cavs try to move Kevin Love or Tristan Thompson. Cleveland is 14th in the Eastern Conference after a 13-37 start. And things have been made worse by Love’s sporadic outbursts as well as ill-conceived comments on behalf of rookie head coach John Beilein.

Simultaneously, the Cavs might have a tough time navigating trade waters. While Love is still an extremely effective player, he has over $90 million remaining on his contract over the next three years. And there are not a whole lot of teams that can take on that kind of financial burden.

Thompson might be easier to trade, given he is on an expiring contract. However, he has also been a mentor to young players like Collin Sexton. Furthermore, the Cavs might not be able to fetch the kind of return they want (ideally a first-round pick).

In any case, expect to hear Love and Thompson’s names thrown around a lot over the next few days.