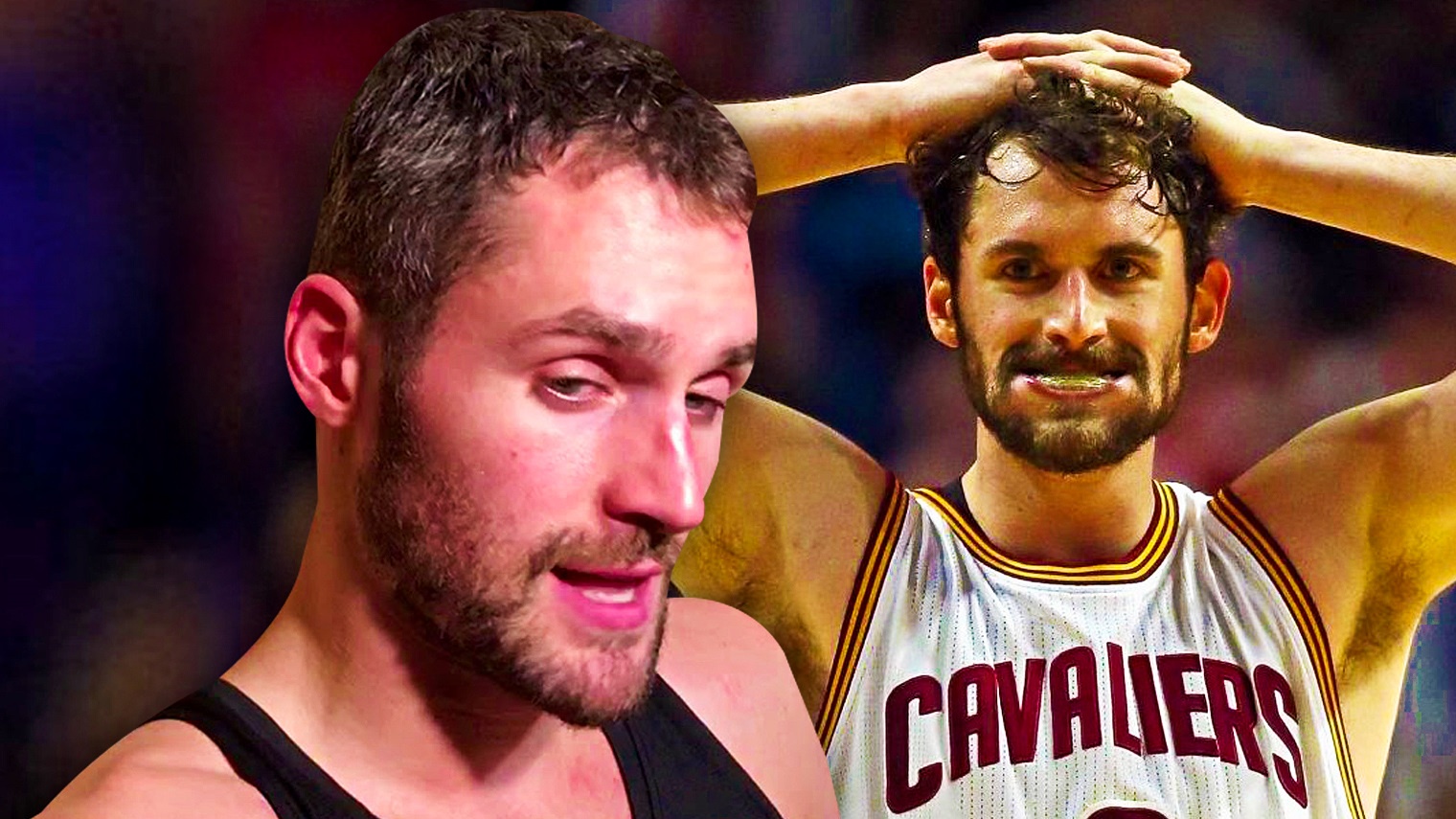 Since LeBron James’ return home, January has been a challenging month for the Cleveland Cavaliers and it is no different during the 2017-18 NBA season. During this month, the Cavaliers are currently 3-6 after suffering an embarrassing 148-124 loss to the Oklahoma City Thunder.

As the Cavaliers prepare for the San Antonio Spurs, Adrian Wojnarowski of ESPN reports they had a team meeting where several players questioned Kevin Love:

In a locker room increasingly full of finger-pointing, Love defended himself and explained his side to teammates, coaches and management, sources said. At end of meeting, there was a sense with some that team had worked out some issues, but that ultimately remains to be seen.

In the loss to the Thunder, Love only played three minutes where he finished 0-of-2 from the field. As Wojnarowski mentions, Cleveland is dealing with a locker room ‘increasingly full of finger-pointing.’ However, Love is far from the problem as he is averaging 18.6 points and 9.4 rebounds in 28.5 minutes through 44 appearances.

At the beginning of the season, the Cavaliers started off slow but eventually won 13 consecutive games. The thought process was with head coach Tyronn Lue implementing new players and Isaiah Thomas injured, they would be fine heading into the second half of the season.

With the Cavaliers only a half-game ahead of the Miami Heat for the third spot in the Eastern Conference, the team’s defense is a major concern. As they have been linked with DeAndre Jordan, George Hill, and Lou Williams leading up to the February trade deadline, there are conflicting reports about the Brooklyn Nets 2018 first round draft pick.

With the trade deadline quickly approaching, it will be interesting to see what general manager Koby Altman and company ultimately do to help the Cavs as they pursue their fourth consecutive NBA Finals appearance. 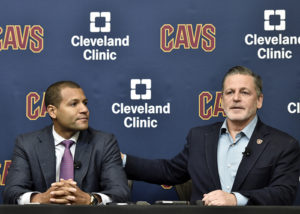