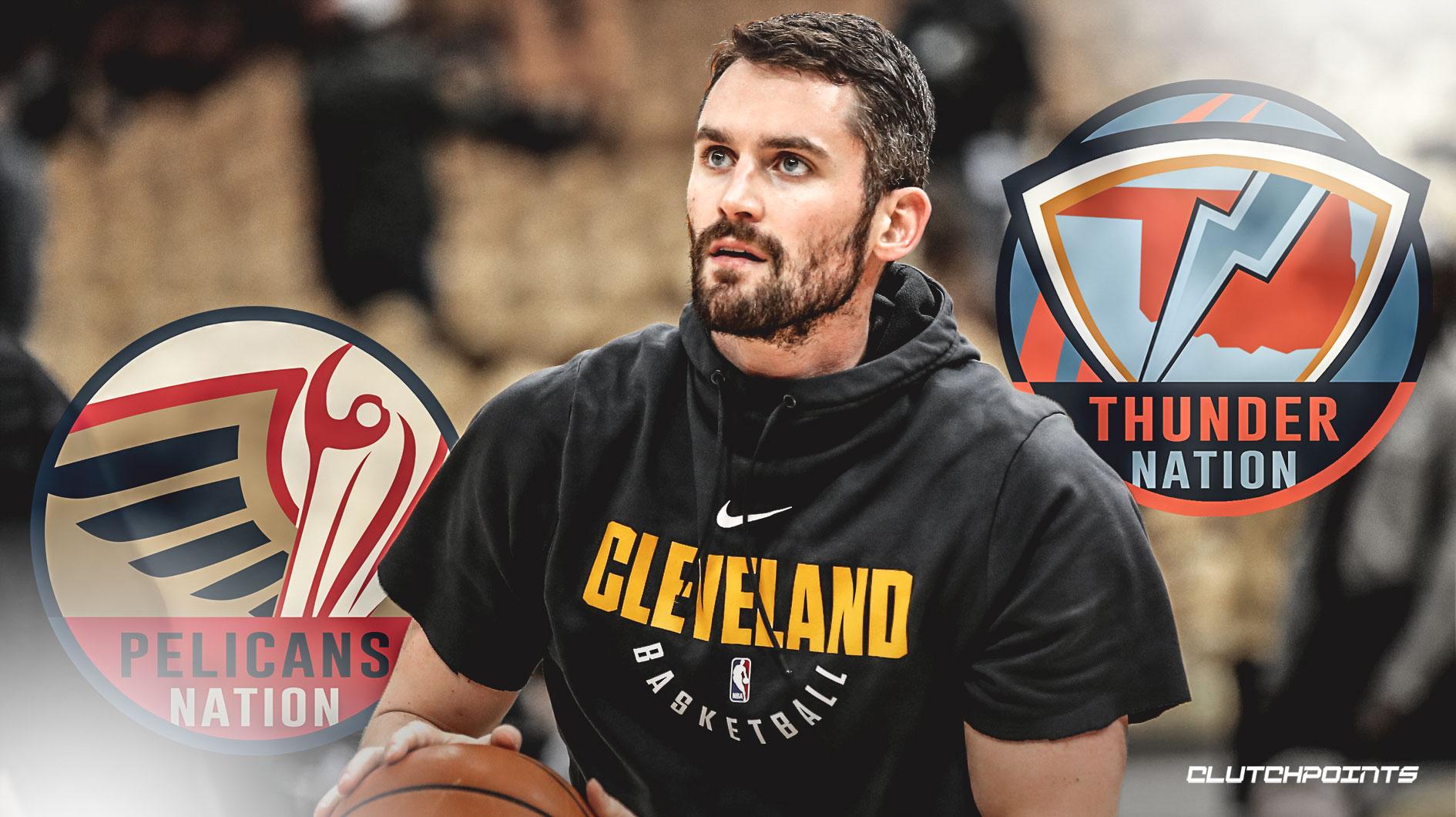 The New Orleans Pelicans and Oklahoma City Thunder have shown a level of interest in acquiring Cleveland Cavaliers injured forward Kevin Love, according to ESPN analyst Mike Fratello (via Sam Amico of Amico Hoops). Both teams are in different situations, but could use a stretch 4 to help them reach their desired potential.

As former coach and current broadcast analyst Mike Fratello said on FOX Sports Ohio’s “Cavs in the Paint,” teams such as the New Orleans Pelicans and Oklahoma City Thunder would love to pair Love with their current stars.

The Pelicans are in dire need of adding another star or potentially risk losing talisman player Anthony Davis for nothing in free agency, or forced to abandon hope and trade him before the deadline — a more unlikely scenario with less than a month left before Feb. 7.

The Thunder are third in a ruthless Western Conference and have now fallen two games behind the Golden State Warriors in the race for the coveted top spot after losing their last three games. Adding Love — who has by now grown used to being a secondary and even tertiary player in the roster — could pair seamlessly with two active ball-handlers in Russell Westbrook and Paul George.

The Cavs gave Love a four-year, $120 million contract extension, which will kick in next season. League executives have argued that Love and John Wall’s huge contracts are the two most untradable deals in the NBA today.

Trading Love would mean a full push of the reset button for the Cavs, who will likely look for a cornucopia of assets to enhance their rebuild, along with likely taking on J.R. Smith’s contract, among other permutations.