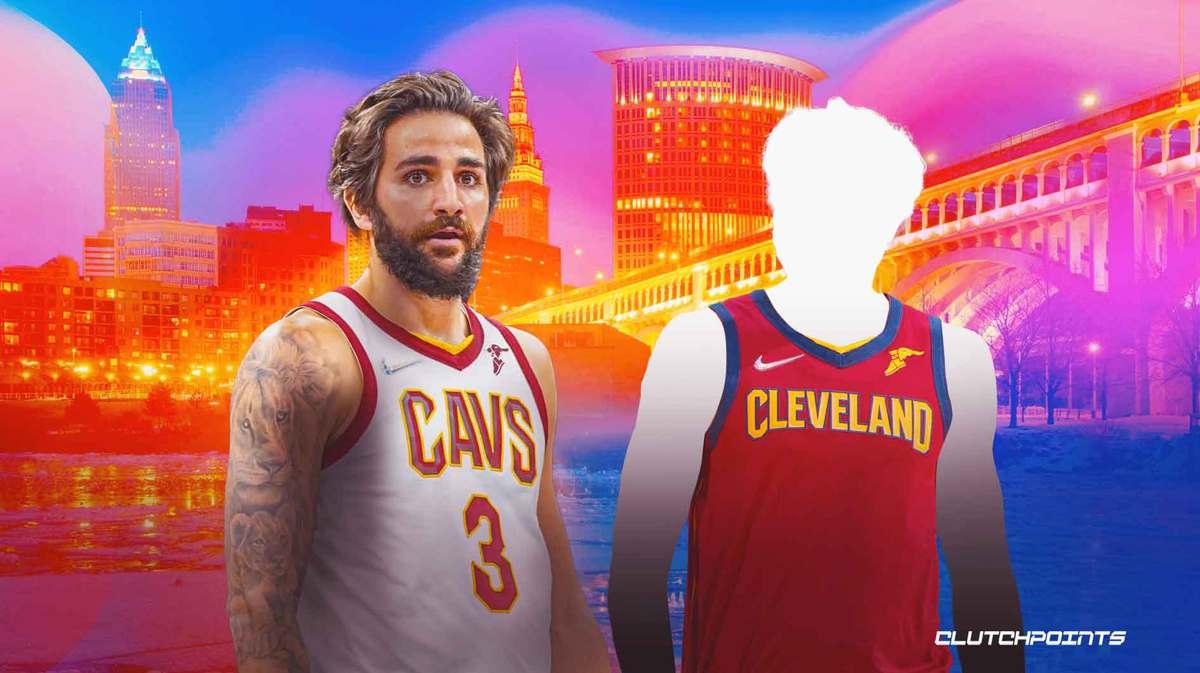 The point guard position is going to be one of the Cavs’ primary targets this offseason. They’ve already been linked to a reunion with Ricky Rubio, who himself is going to be a free agent this summer. As it turns out, however, this is anything but a done deal.

According to Cavs insider Chris Fedor of cleveland.com, it’s possible that the team looks elsewhere. Former All-Star Goran Dragic leads the list of potential targets for the Cavs along with three other veteran guards:

The Cavs could pivot, taking [Ricky] Rubio out of their hypothetical plans. There are some quality options in free agency. Cleveland would have interest in Memphis’ Tyus Jones, Atlanta’s Delon Wright, Washington’s Raul Neto (has close ties to assistant coach Antonio Lang) and Goran Dragic, who may leave Brooklyn after one drama-filled season.

Dragic is definitely the headliner here, but guys like Tyus Jones, Delon Wright, and Raul Neto would be competent backups for Cavs superstar Darius Garland.

Most Cavs fans, however, would likely prefer to get Rubio back after the team decided to trade him last February. Had it not been for a season-ending injury, Rubio could have played a key role for Cleveland this year. He might get another shot at it in 2022-23.