Nerlens Noel may’ve had Cavs’ logo sewn into jacket on draft night, only to be passed for Anthony Bennett 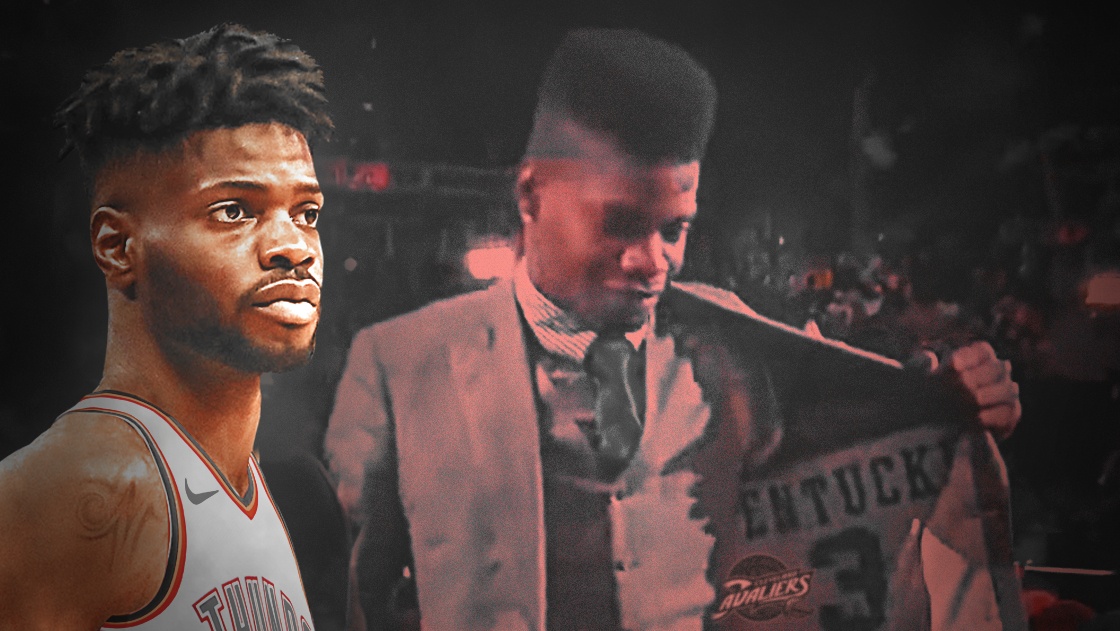 NBA Draft night has become a pseudo-fashion show for many players. Whether it was the outrageous style of LeBron James’ oversized suit in 2003 or Trae Young’s shorts from 2018, players are continually pushing the boundaries of fashion.

So the question is, who had the logo stitched into his jacket? According to Reddit user newman796, it had to be Nerlens Noel. Judging from his reaction to the Bennett pick, it’s not that farfetched.

Noel looks dejected following the announcement. Perhaps he was the one who had the mysterious Cavs logo stitched into his jacket. Of course, it could be that he was simply disappointed that the Cavs had passed on him, but it seems like there’s more to it.

But once he’s up on the stage, he looks like he’s trying to hold his jacket close to the chest. At first, it sounds like newman796’s claim is speculative at best. But when his comment is viewed alongside the video of Noel’s reactions on draft night, it looks like a very legitimate claim.

We may never know for sure, but the internet sleuths of Reddit seem to be on to something. 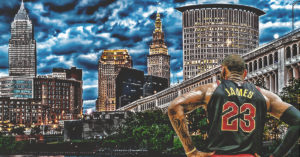