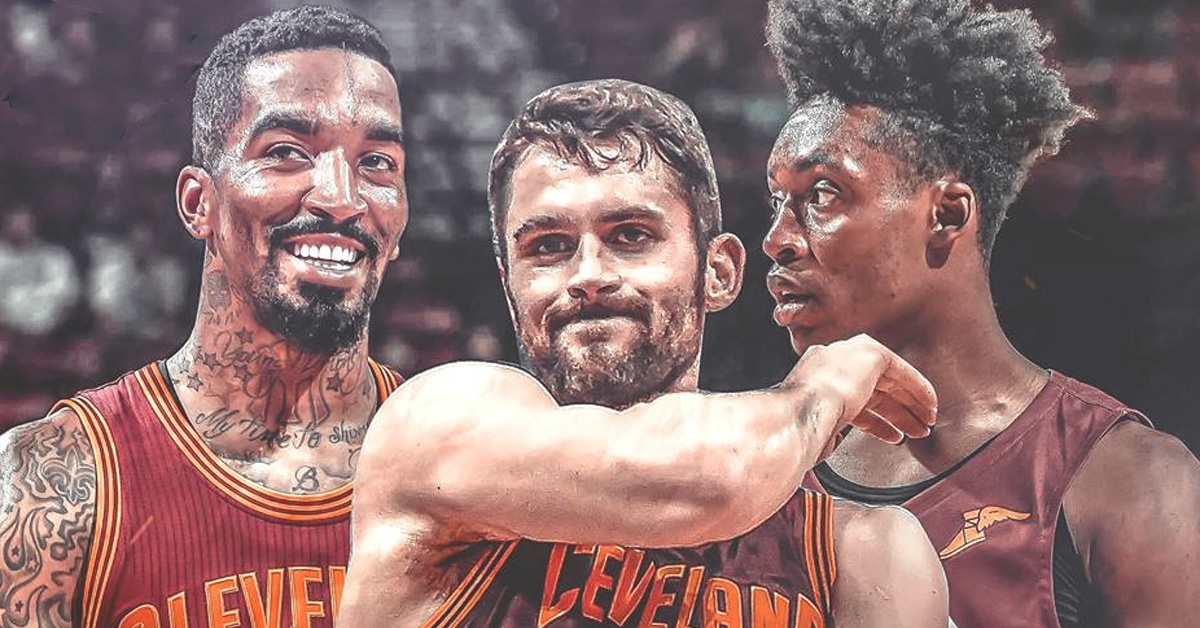 The LeBron James era in Cleveland ended this summer, making the future of the Cavaliers a tough nut to crack.

Even so, it seems like the Cavaliers is not too keen on giving up next season in exchange for a total rebuilding process. However, an NBA scout told Greg Swartz of Bleacher Report his views on why the Cavs should just rebuild instead.

“I don’t like what they’re doing. I would have done the full rebuild. Indiana got lucky. Cleveland needs to build through the draft for the next two to three years, bite the bullet and go from there. Even with the roster that they have now, they’ll probably still get a top-10 pick, maybe a top-five. I don’t see Cleveland being very good. I would have gutted.

The Cavaliers are in much better shape than when LeBron left the team in 2010. The Cavs knew all along that there would be a very strong possibility that James leaves the team this summer, but you can never be that prepared and ready when a player of a caliber like LeBron leaves your team.

The team was not able to acquire major free agent signings this offseason, which meant that Kevin Love and the rookie Collin Sexton are probably their two best players.

Even in a weaker Eastern Conference, the Cavaliers’ manpower and talent are not enough to make a strong postseason push, leaving the team’s top brass some serious thinking to do about how they will play their cards next season. 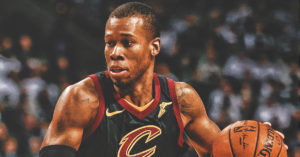