Market not yet great enough for Cavs to move Kevin Love 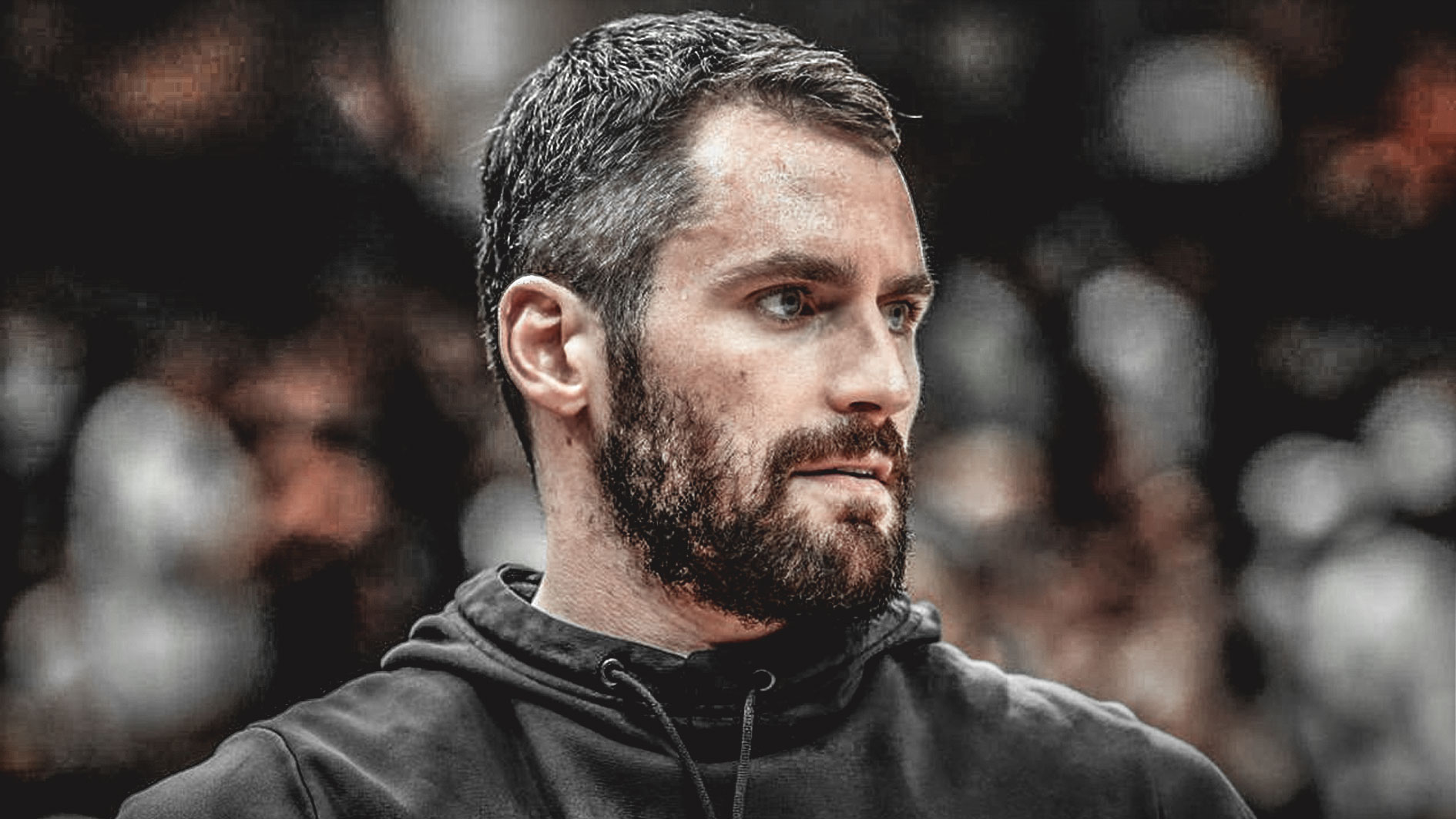 The Cavaliers must make a decision this offseason regarding the only star remaining on the roster: Kevin Love. They could trade him for assets and kickstart a full rebuild. Then again, they could keep Love on the roster and try and remain competitive next season.

“I believe that if the correct market were there for Kevin Love, I think [the Cavaliers] would be more aggressive to move him. But maybe there isn’t a market for him now – certainly there isn’t to what they think is worth trading him.”

This makes perfect sense for the Cavs. There’s no sense in trading away Love just for the sake of starting a full rebuild. If the market is there, sure, make a deal. But if the Cavs aren’t going to get back equal compensation—or close to it—there’s no reason to rush a deal.

There’s always the chance that the trade deadline rolls around and a team desperately needs a big man. At that point, a team might be willing to part with more assets than at the current moment.

The Cavs are somewhat in between a full rebuild and being able to compete for the playoffs. The last thing they should be doing is panicking by making moves for the sake of making moves. 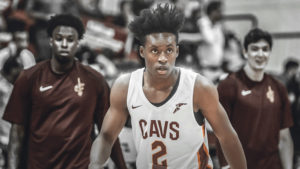 JUST IN: Rumor: Collin Sexton is the only untouchable player on Cavs’ roster
Related TopicsCavaliersKevin Love