Report: LeBron James unlikely to join young team if he ever leaves Cavs 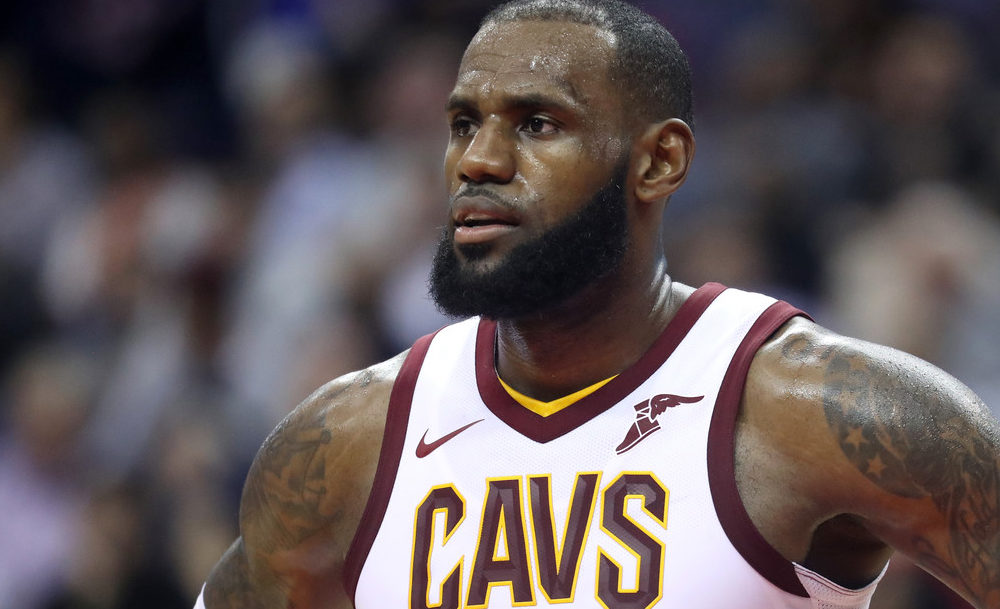 The intrigue over where Cleveland Cavaliers star LeBron James will end up next season is starting to heat up.

By now, most NBA fans know that James is a free agent at the end of this season, and there’s rampant speculation about where he’ll end up. Lakers? Rockets? 76ers? Some other team no one has thought of yet?

Some believe James will sign with a young, exciting team with plenty of upside. But it seems as though it’s unlikely James would make a move like that, per Kelly Iko of ESPN 975, relaying a report by ESPN’s Ramona Shelburne.

"If he were to leave Cleveland, LeBron James would likely join a team where he would be considered the "missing piece", and not a young team"–Ramona Shelburne on SportsCenter, according to her league sources.

From James’ perspective, this makes complete sense. He is getting older and has played 15 years in the league. At some point, Father Time will catch up with him.

And when it does, James will not want to be leading a team of young players who still haven’t figured out how to win. He wants to maximize his remaining years as an elite player and to do that, he’ll need to join a team that is on the doorstep of a championship.

That means many of the teams in the NBA won’t have a realistic chance of landing him this summer, including the Los Angeles Lakers unless they get another impact free agent.

This will be a story all year. Hold on to your hats. JUST IN: LeBron James tips his hat to Larry Bird for being the ultimate professional
Related TopicsCavaliersLeBron James