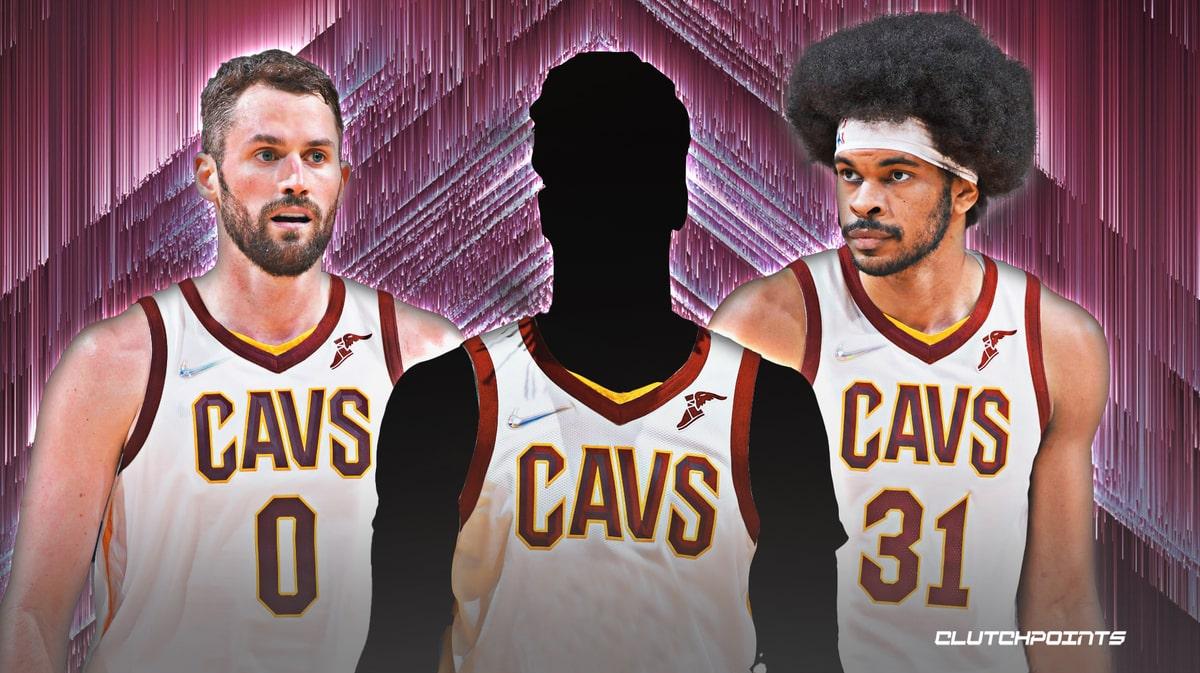 The Cleveland Cavaliers made a tough move prior to the 2022 NBA Trade Deadline, which was trading Ricky Rubio to the Indiana Pacers along with future draft picks for Caris LeVert and a 2022 pick. It’s rumored that Rubio can be coming back to the Cavs, as he is a looming free agent, but Cleveland is also said to be open to other guard options, including LeBron James’ teammate with the Los Angeles Lakers, Avery Bradley.

Via Right Down Euclid’s Evan Dammarell:

Other than that, the Cavaliers can play around with veteran minimum deals to round out their roster as well. According to sources, that’s a realistic path where Ricky Rubio could reunite with Cleveland. If not there, names worth watching include Avery Bradley, Raul Neto and Elfrid Payton as well. Clearly, there are plenty of options in free agency this year for Cleveland – they just have to get creative with it.

Bradley isn’t going to bring a lot to the table, but he is a veteran who certainly knows his way on the defensive end of the floor. He is someone who should raise the floor of the Cavs’ defense that finished the 2021-22 NBA regular season fourth in the league with 105.8 points allowed per game.