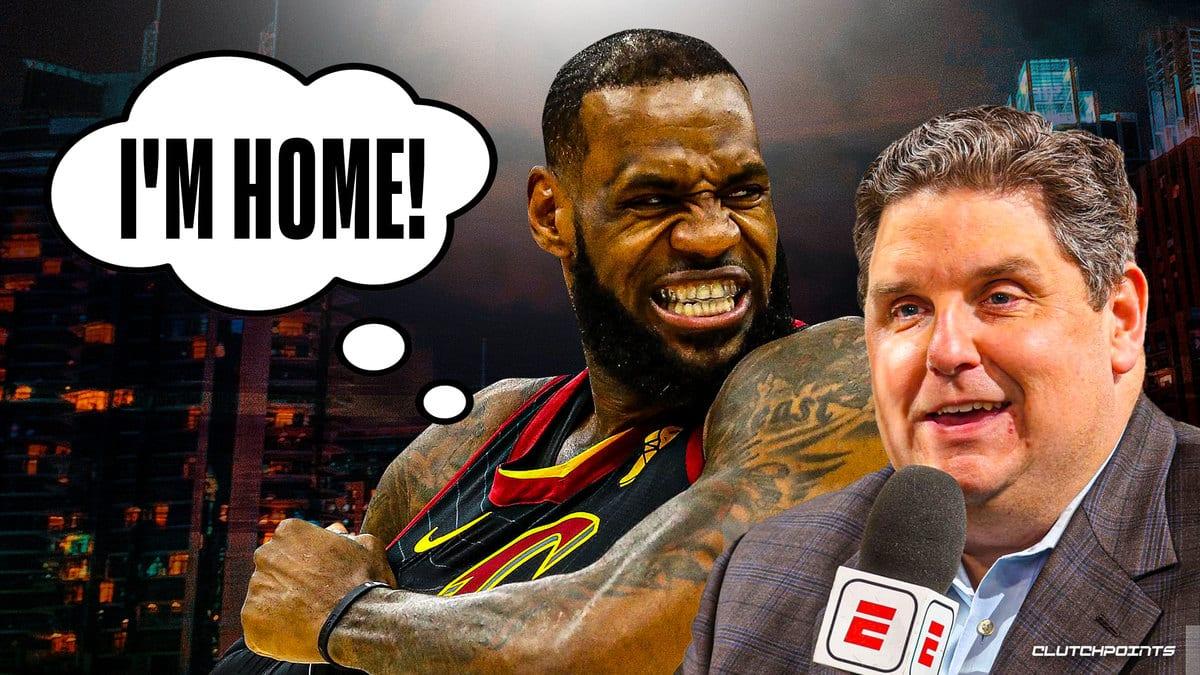 LeBron James is now entering the final year of his contract with the Los Angeles Lakers. Unless he signs an extension with the team, the four-time NBA champ is going to be a free agent next summer, and this would certainly put the basketball world in a bit of a frenzy.

NBA insider Brian Windhorst has now talked up the possibility of LeBron’s return to his beloved Cleveland Cavaliers. The renowned broadcaster acknowledged that LeBron seems happy in Hollywood, but Windhorst also could not help but discuss how the Cavs would be in a great position to land The King this time next year if he indeed enters free agency (h/t Pablo Torre of ESPN):

“I don’t sense that LeBron wants to leave the Lakers,” Windhorst said, “but I would be remiss to not point out that the Cavs have positioned themselves to have huge salary cap space next summer when Lebron could potentially be a free agent.”

On #ESPNDaily, @WindhorstESPN talks about calling LeBron’s return to Cleveland, two years before it happened. And we get into Collin Sexton’s contract (🤔) and the hidden dynamics of LeBron returning to the Cavs again (again): https://t.co/TPxVh2tB00pic.twitter.com/FPt9RwpLwv

As far as we know, LeBron is happy with the Lakers right now. The team isn’t exactly in the best position to compete for a title at the moment, but this could all change in an instant, particularly if LA strikes gold on a blockbuster trade deal.

Moreover, one of the reasons why James made the move to Hollywood in the first place is to be able to pursue his business venture in the world of media. Barring any unforeseen circumstances, it doesn’t sound likely that LeBron James will leave LA anytime soon.

Be that as it may, it’s not impossible. This is exactly what Windhorst is trying to say, while also pointing out that the Cavs would be a strong contender for LeBron if and when this happens.