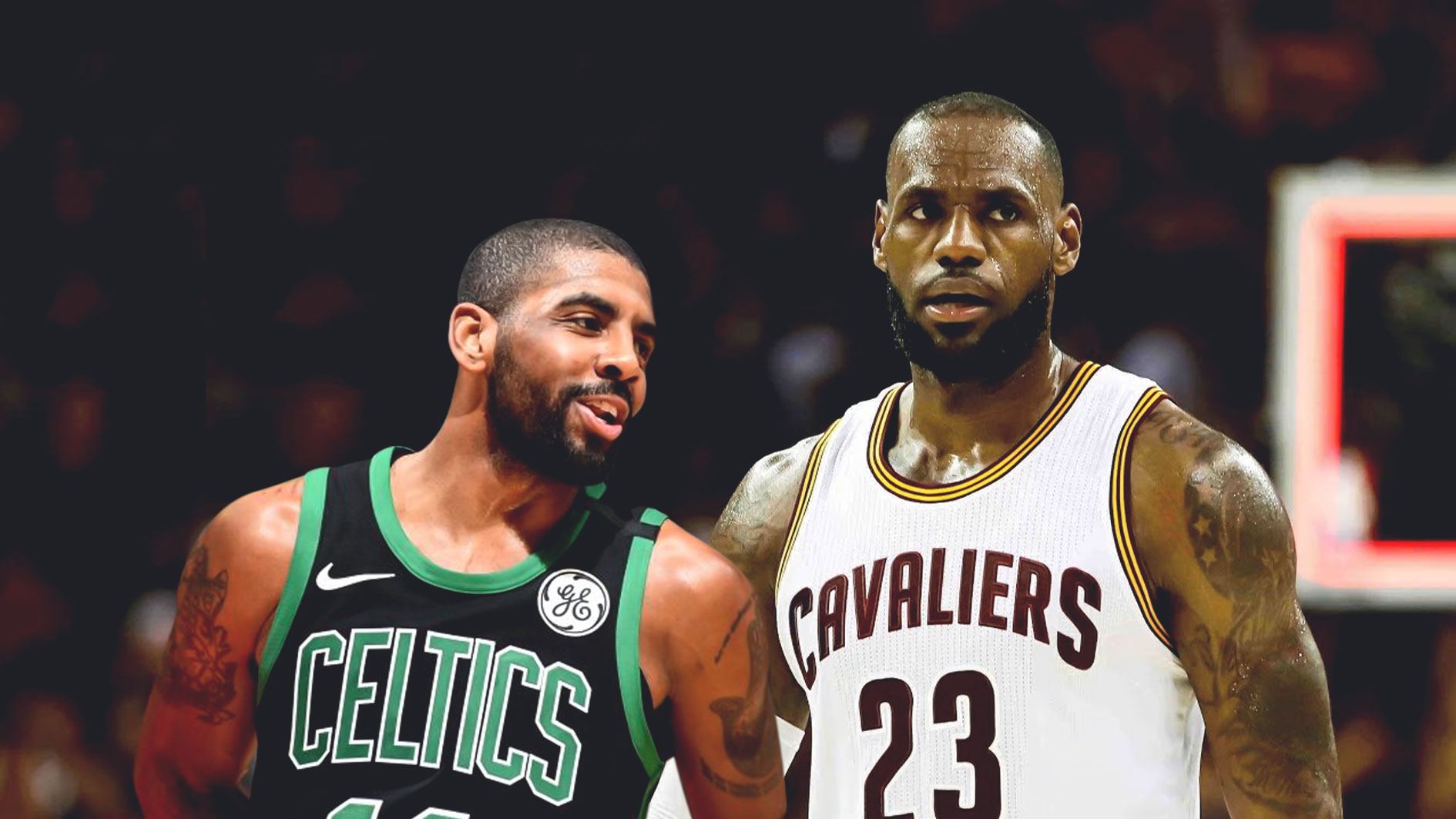 Last summer with the Cleveland Cavaliers traded Kyrie Irving to the Boston Celtics it sent shockwaves through the NBA. LeBron James tried to get the Cavs to hold onto the former Duke Blue Devil, but only when it was too late.

According to Joe Vardon of Cleveland.com, who was appearing on 92.3 The Fan Cleveland, James didn’t do anything after Irving requested the trade, to try and get Irving to change his mind, and get him to take back his trade request.

“Let’s be honest: LeBron didn’t do anything, until they were going to trade him, to try to keep him here. He didn’t try to talk to him. He didn’t try to mend the fences. It wasn’t until they said, “LeBron, we’re giving him to Boston” is when he said, “No, no don’t do that.”

“When it came out, there was a month – a whole month – before anybody had any idea that the trade was going to be to Boston. LeBron didn’t do anything. There was no love lost between them.”

Even if James would have tried to convince Irving to stay chances are it wouldn’t have changed anything but it says a lot about their relationship that James didn’t want to take that step.

That raises the next question if James actually wanted Irving to stay on board. or if he just went to the Cavs front office to try and save face a little bit.

Whichever is the case they are both off the Cavs now, and it’s time to usher in a new era of Cleveland basketball. 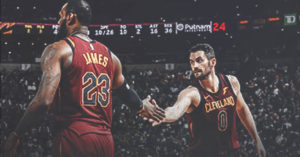