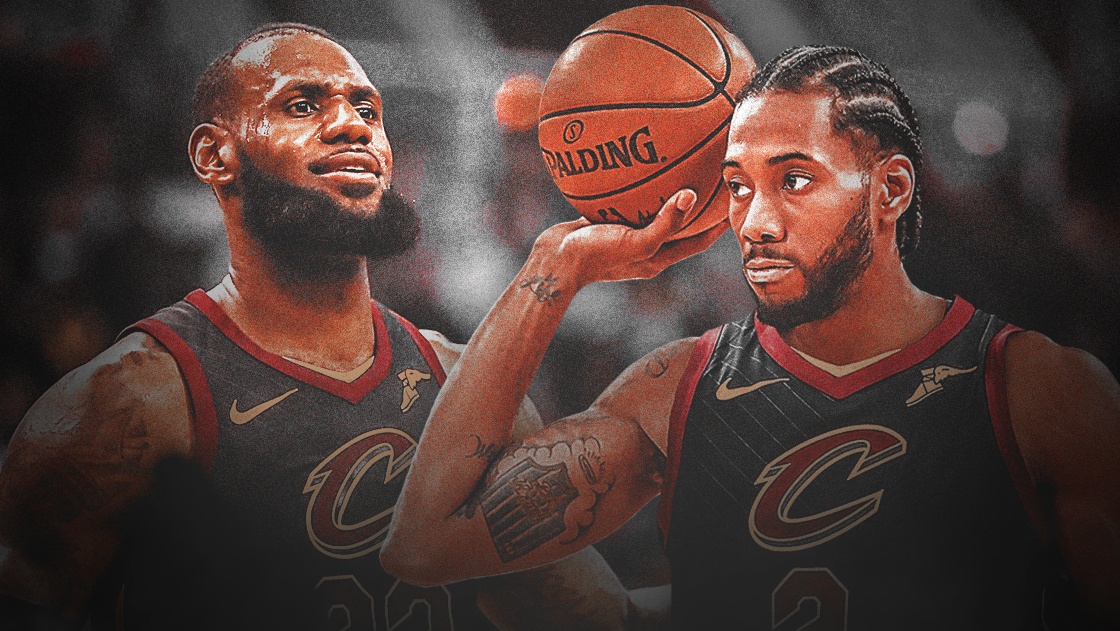 The San Antonio Spurs have seemingly put into a difficult position with All-Star forward Kawhi Leonard with him staying firm with his stance that he wants to be traded this summer. This has seemingly put Leonard on the table as an available asset just prior to the 2018 NBA Draft.

During an appearance on FS1’s “The Herd with Colin Cowherd,” Lee Jenkins of Sports Illustrated suggested that the Cleveland Cavaliers may be in play to land the 26-year-old that could keep four-time league MVP LeBron James with the team.

However, where things become a little more tricky in this regard is that the Cavaliers don’t necessarily have a slew of intriguing talent or draft pick assets to make a highly intriguing offer. There have been reports that the front office has offered All-Star forward Kevin Love along with the eighth overall pick in this year’s draft in a deal, but didn’t appear to sway things in their favor. The team could also put Larry Nance Jr. in the mix given that he has drawn some interest as well as George Hill, who only has $1 million guaranteed for next season.

Beyond that, Cleveland is locked into multi-year deals with J.R. Smith, Jordan Clarkson, and Tristan Thompson, who all each don’t have much trade appeal. It has backed the team in a situation of having to become creative with possibly looking to get a third team involved in order to have a more lucrative haul for the Spurs to obtain in a deal for the two-time Defensive Player of the Year.

With the draft just a few hours away, things could pick up on this front with the Cavaliers looking to push their way into the conversation with a serious trade package to land Leonard. 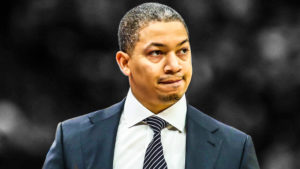 JUST IN: Tyronn Lue to be with front office for NBA Draft
Related TopicsCavaliersKawhi LeonardLeBron James