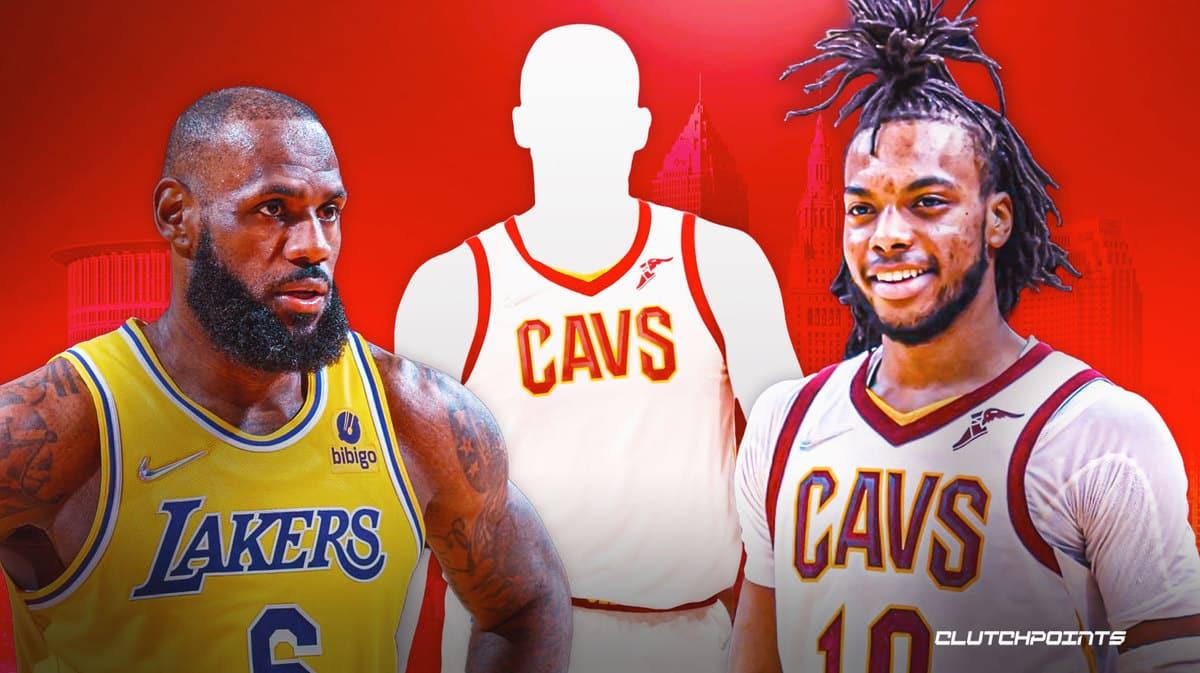 The Cleveland Cavaliers have been keeping busy in the offseason as they look to build on what was a memorable campaign in 2021-22. The Cavs have already been linked to a number of free-agent options over the past month or so and right now, a handful of other names have popped up.

According to Cavs insider Evan Dammarell of Right Down Euclid, one of them happens to be LeBron James’ current teammate with the Los Angeles Lakers. Veteran guard Avery Bradley is going to be a free agent this summer and Cleveland could be interested:

According to sources, that’s a realistic path where Ricky Rubio could reunite with Cleveland. If not there, names worth watching include Avery Bradley, Raul Neto and Elfrid Payton as well. Clearly, there are plenty of options in free agency this year for Cleveland – they just have to get creative with it.

At this point, a Ricky Rubio reunion still remains to be the most feasible option for the Cavs — one that appears to be favorable for the fans as well. However, as Dammarell reports, Cleveland has a handful of contingency plans if the Rubio deal does not come to fruition.

Bradley played a key role for the Lakers last season, averaging 22.7 minutes off the bench in 62 appearances. His numbers aren’t worth writing home about, but his veteran presence could still be an asset for the Cavs if they decide to pursue the 31-year-old.