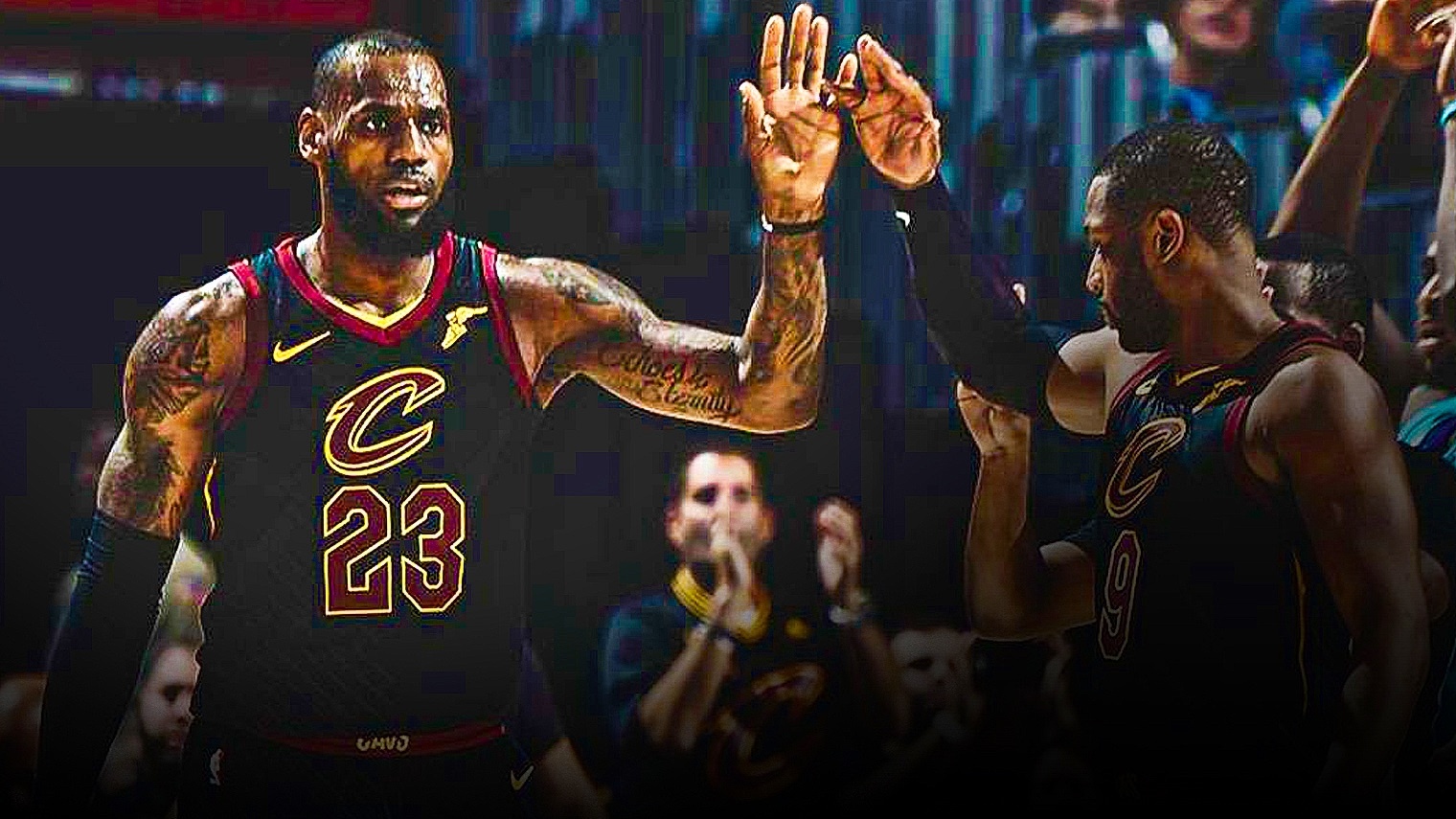 Given the Cleveland Cavaliers’ recent struggles, a lot of people expected them to makes moves by today’s trade deadline. Rather than making just “moves,” the Cavs have made an absolute splash.

One of their most shocking moves was trading offseason acquisition, Dwyane Wade. The trade involves a lot of emotional aspects: Wade signed with the Cavs because he wanted another run to the NBA Finals, wanted to reunite with his best friend LeBron James, and now the Cavs trade Wade to the Miami Heat, the franchise that originally drafted him in 2003.

Wade is far removed from his Heat days with Shaq or LeBron, but he was an important veteran voice in the Cavs’ locker room and led the second unit with his scoring and playmaking. Moving Wade as a player was not too big of an issue, but moving Wade as a person was. This is the reason why, before the Cavs agreed to trade Wade back to the Heat, they let both him and James know.

“I’m told by a Cavs source that GM Koby Altman went to LeBron James before they traded Dwyane Wade to make sure he understood what was behind the move. Altman told James that the decision would be up to Wade and James thought that was fair. Cavs felt it was important to make sure James understood, since Wade is his best friend.”

It is no surprise to see the front office approach the players beforehand, given the history between them and as a sign of respect. It will be interesting to see how Wade is received back in Miami and what his role will be moving forward. But probably far more interesting will be seeing how the new Cavaliers look. 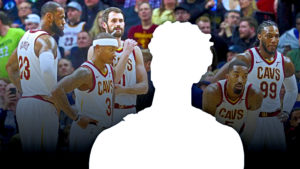