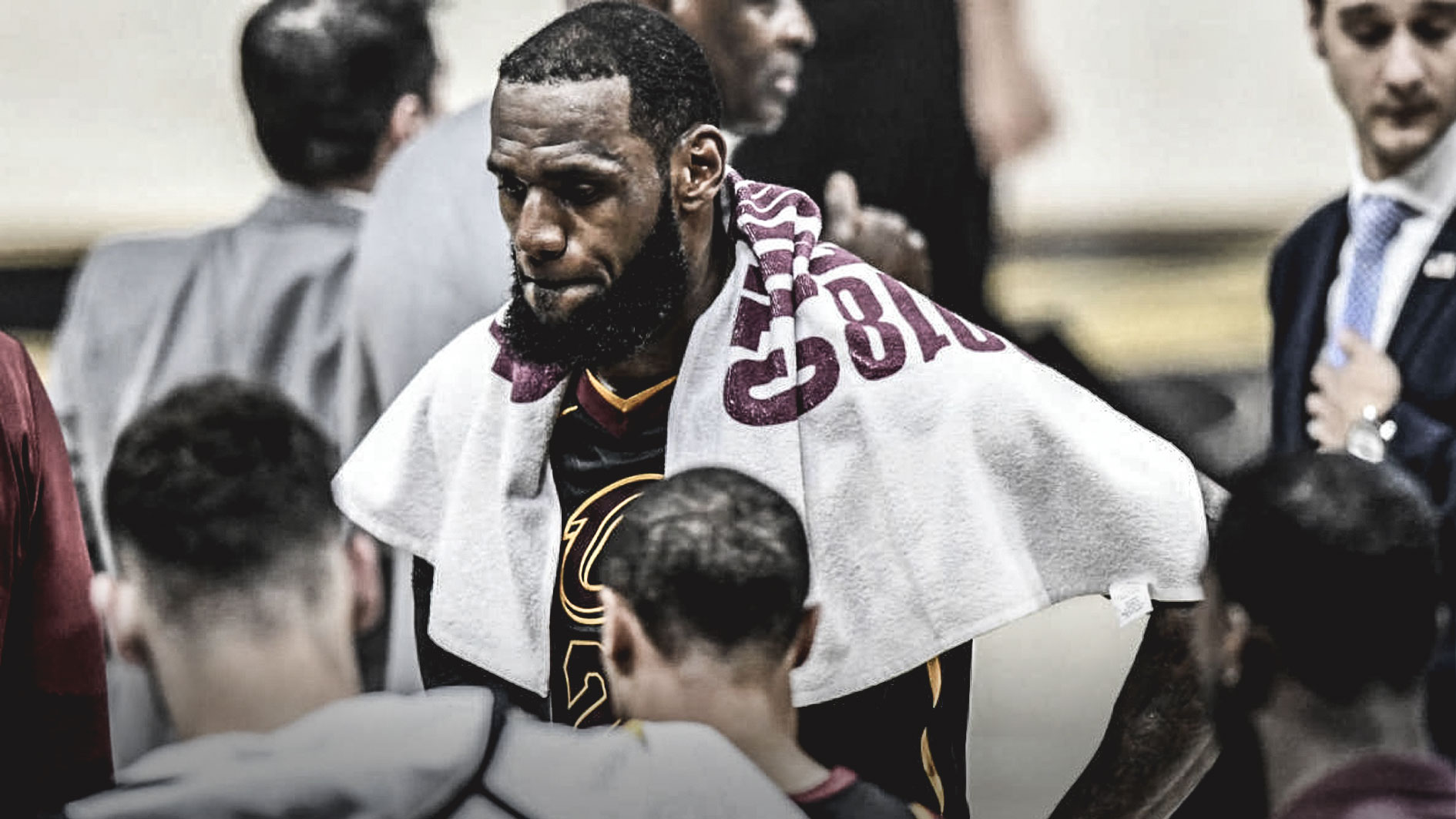 LeBron James has a big decision to make, one that will send shockwaves and cause ripple effects across the NBA. That decision may not come any time soon, however, as ESPN’s Adrian Wojnarowksi recently reported that the Cleveland Cavaliers superstar could bide for more time before conveying his choice officially (h/t Tomer Azarly of ClutchPoints).

Woj just said on ESPN that free agency will essentially be a standstill until LeBron James makes his decision. Also added that there’s a sense LeBron will take his time in July this time around.

As of the moment, James is still a Cavalier. He has until June 29 to pick up his $35.6 million option in Cleveland. Otherwise, he’ll hit the market as an unrestricted free agent.  By opting out of his deal, James has the potential to become the highest-paid player in league history.

However, money could be something that is not a primary factor in James’ immediate future plans. With plenty of lucrative endeavors outside of basketball, James could be weighing his options according to which team could give him the best chance of winning at least one more NBA title.

Other than the Cavaliers, the Los Angeles Lakers, Houston Rockets, San Antonio Spurs, and the Philadelphia 76ers are among the top teams currently being linked to the four-time MVP.

We will all just have to wait and see. 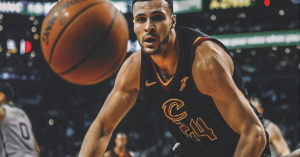