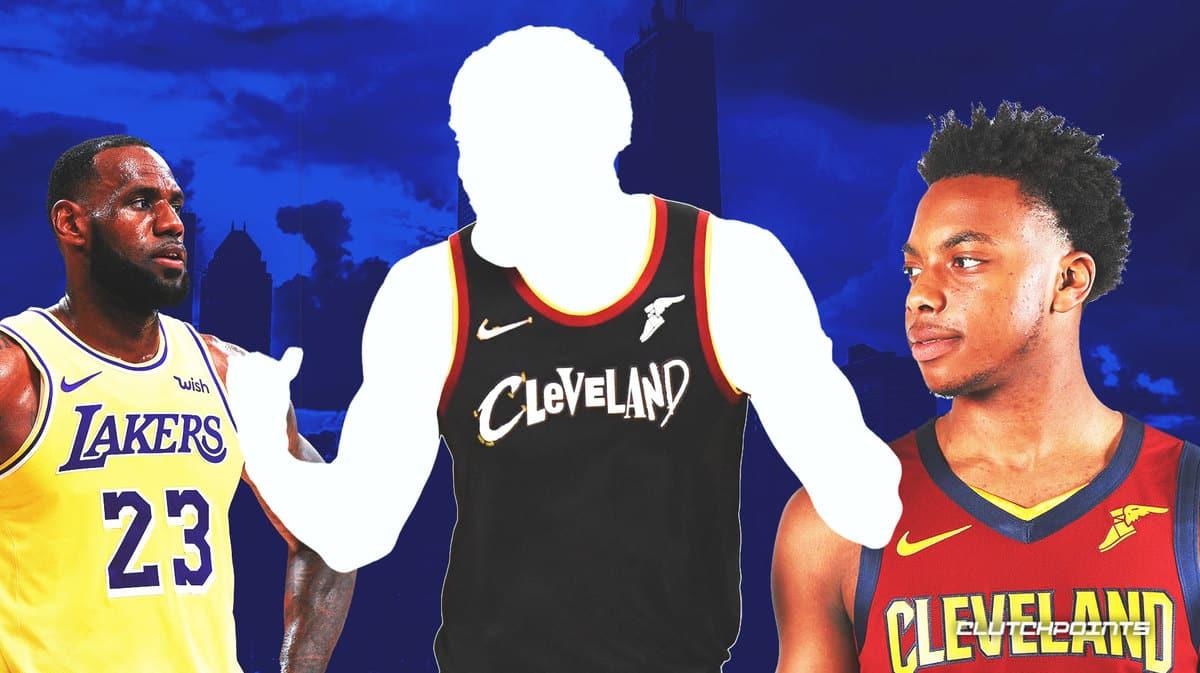 The Cleveland Cavaliers are looking to take advantage of free agency to bring in some help ahead of the 2022-23 season. One of the most notable names that have reportedly popped up on the Cavs’ radar is a three-time NBA champ that happened to be a former teammate of LeBron James with the Los Angeles Lakers.

According to Evan Dammarell of Right Down Euclid, JaVale McGee is a player that could sign with the Cavs via free agency. This would be a return to Cleveland for the three-time NBA champ, who himself suited up for the Cavs a couple of years ago:

League sources say that JaVale McGee, who spent part of the 2020-21 season with Cleveland, is a serious option for the Cavaliers. McGee was viewed as a strong, influential veteran locker room presence and could provide valuable depth behind Allen for 10 to 15 minutes a night. Expect Cleveland to have competition for McGee’s services as well but, nevertheless, he’s a name worth monitoring.

Before winning a chip with LeBron and the Lakers, McGee was already a two-time NBA champ with the Golden State Warriors. Needless to say, he has a wealth of championship experience under his belt, and this could prove valuable for the Cavs this coming season. As the report suggests, however, Cleveland is not alone in its chase for the 34-year-old veteran, who plied his trade with the Phoenix Suns last season.

Dammarell also identified a handful of other potential free-agent signings for Cleveland. According to the Cavs insider, Tyus Jones, Delon Wright, TJ Warren, Kyle Anderson, Derrick Jones Jr., and Doug McDermott are all on Cleveland’s radar.