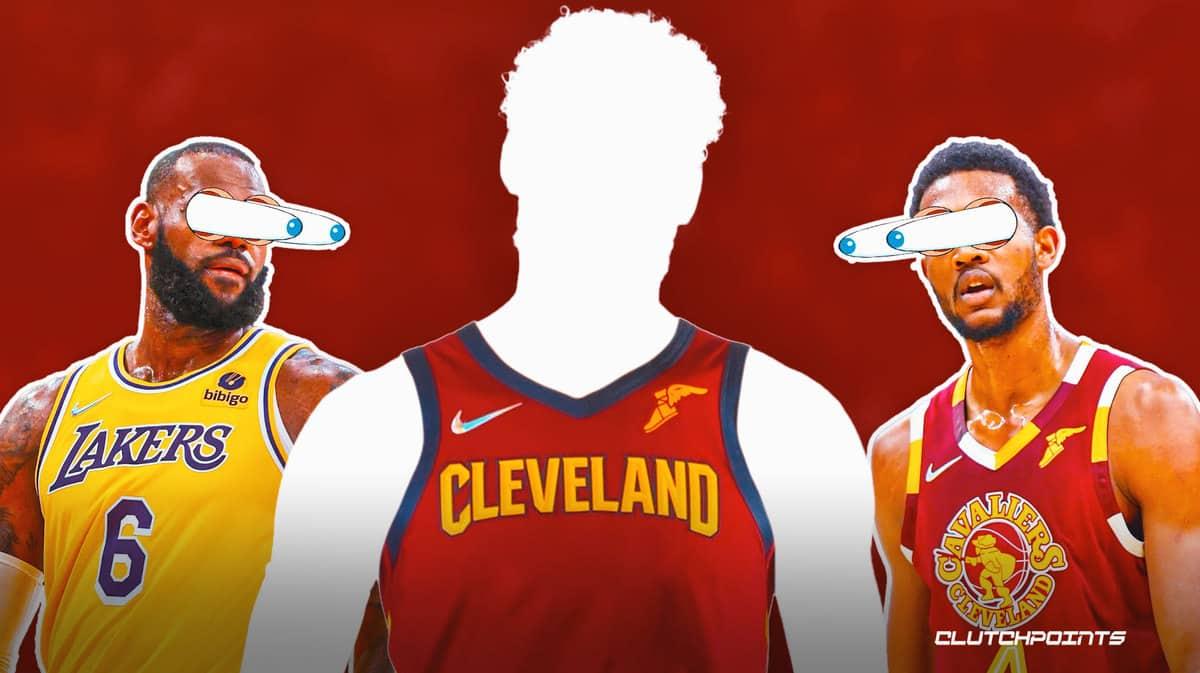 The Cleveland Cavaliers have been rocked by a couple of major setbacks during the first half of the season. Two of the Cavs best players in Collin Sexton and Ricky Rubio have both been ruled out for the remainder of the season due to respective injuries and at this point, it only feels like a matter of time before Cleveland makes some big moves ahead of the upcoming trade deadline.

The Cavs have already been linked to a number of players from around the league, and this time around, they appear to be looking at a handful of veterans to help in the development of this team’s young core. Team insider Chris Fedor recently made an appearance on The Wine & Gold Talk Podcast and he named no less than seven vets that Cavs fans need to keep an eye on with the February deadline looming. Headlining Fedor’s list is one of LeBron James’ ex-teammates with the Los Angeles Lakers:

“If the [Brooklyn] Nets make Joe Harris available, and I’m not saying that they’re going to, but if they make him available, the Cavs would be very interested there,” said Fedor, via Sam Leweck of Cavaliers Nation. “Terrence Ross is somebody who makes a lot of sense from Orlando. Dennis Schroder makes sense from Boston given what the Cavs would have to offer, given what his salary is. Joe Ingles of the Utah Jazz is a name to watch for, Goran Dragic of Toronto.”

It doesn’t sound like the Nets are going to place Joe Harris on the block, but Dennis Schroder, who currently plies his trade with the Boston Celtics following an offseason move from the Lakers, could be a headline-grabbing move for the Cavs. Schroder is just a couple of years removed from being a top Sixth Man of the Year contender and he could really help solve Cleveland’s current backcourt woes. The same can be said about Goran Dragic, who himself is in the midst of an extended standoff with the Toronto Raptors.

“I’m not sure that Kyle Anderson would be moved by Memphis because of how good Memphis is, and they’re a legitimate contender in the Western Conference, but if they were willing to listen to offers on Kyle Anderson, I think that’s somebody that would intrigue the Cavs,” Fedor continued. “And then Eric Gordon of the Houston Rockets makes a lot of sense given his salary and what it would take in order to get him.”

It remains to be seen what the Cavs will be willing to give up in any potential trade deal but it is worth noting that both Rubio and Sexton have already been rumored to be available. Nothing is set in stone, though, but you can be sure that Cleveland will be active in the market in the coming weeks as they look to strengthen their grip on a playoff spot out in the East.